EU and Britain to present post-Brexit plan on WTO membership 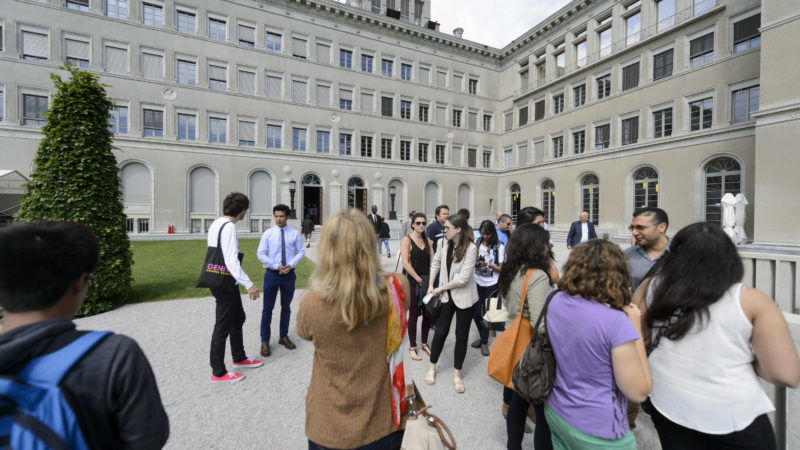 The European Union and Britain plan to put forward a joint proposal for reform of the terms of their World Trade Organisation (WTO) membership in September or October, an EU source said on Monday (17 July), as London negotiates to leave the EU.

The two sides are also discussing sharing liabilities from trade disputes including WTO litigation over Airbus subsidies in a long-running case with the United States, the EU source said.

“Currently we are in talks with the United Kingdom to come to a joint approach on the matter, on all the aspects of the divorce, with regard to the WTO. And I would think that, come the month of September/October, we will be able to come jointly to the rest of the (WTO) membership,” the EU source said, speaking on condition of anonymity.

The joint approach would address aspects of the EU’s WTO membership terms, known as its WTO “schedules”, that are not easily split between Britain and the other 27 EU members: agricultural tariff quotas, agricultural subsidies and commitments on services trade.

That article implies the UK simply can't walk away from EU and fall to WTO rules as would still be tied to EU schedules. What a mess.

“The plan is (that) we would explain together how we would see the disentanglement of the United Kingdom from the EU commitments and schedules,” the source said.

The joint approach would also deal with Britain’s wish to join the WTO’s Government Procurement Agreement, which liberalises access to procurement markets between signatories. The EU is a member of the agreement but Britain is not.

Asked how important it was to finalise revision of the WTO terms of membership before the EU and Britain formally divorce, the source said: “I have the impression that the United Kingdom believes that is important.”

Britain’s Brexit minister, David Davis, pledged to “get down to work” as he kicked off a first full round of negotiations in Brussels on Monday but, a year after Britons voted to leave the EU, their government seemed at war with itself over the divorce terms. 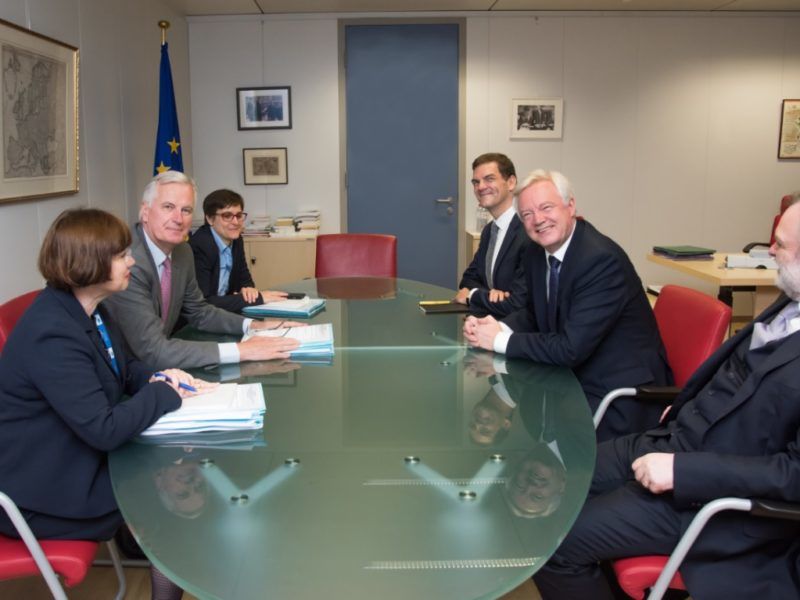 Britain also faces a multi-billion euro bill as it leaves the EU, to cover ongoing commitments.

One of those costs may be a provision to cover damages that could be awarded to the United States in the world’s largest trade dispute, the 13-year-old battle over allegedly illegal subsidies to plane giants Airbus and Seattle-based Boeing .

US to press WTO to enforce ruling on Airbus subsidies

The Obama administration said Monday (3 October) that it will press the World Trade Organisation to enforce a panel report that found the European Union guilty of maintaining illegal subsidies to Airbus.

“I think that is also part of the discussion,” the EU source said, without giving any details. “I’m not sure that will be clarified already. I think we’re now working first and foremost on schedules.”