According to analysis published last week, the Commission is looking into how the EU’s carbon market can co-exist with an international system – set up under the auspices of the UN – known as CORSIA, which is due to kick in over the course of this decade.

The EU Emissions Trading System (ETS) prices carbon and obligates airlines to buy allowances for every tonne of CO2 they emit. However, its scope is limited to intra-EU flights and international trips are exempted.

That is because the Commission agreed in 2014 to rein in the ETS in order to facilitate talks at UN-level on a global scheme. The result of those negotiations is CORSIA (Carbon Offsetting and Reduction Scheme for International Aviation), which aims to offset all future emissions growth.

Under the ETS Directive, international flights will be folded into the market in 2023 when the derogation expires and as part of the Commission’s revision period, a decision must be made on what to do next. 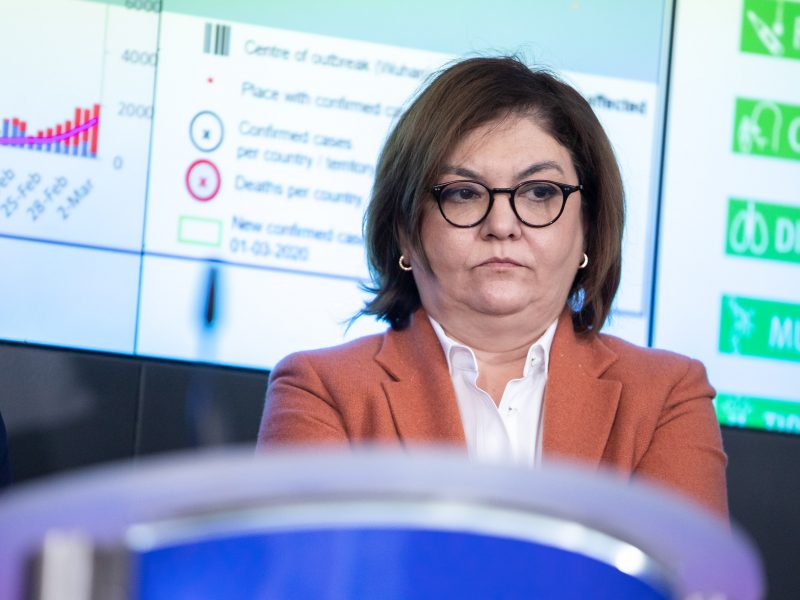 Friday’s analysis outlines six options, which include a full-fat ETS as originally designed, an EU-withdrawal from CORSIA, a CORSIA-only system and three other pathways that blend together the two mechanisms to varying degrees.

“It is important to bear in mind that the ambition level of CORSIA may evolve over time and that CORSIA and the EU ETS are of a different nature,” the Commission explains in its accompanying note.

Ditching CORSIA is an unlikely option as the Commission has regularly reaffirmed its commitment to the scheme. EU officials have confirmed that there is little appetite to cause trouble by not extending the international flights waiver.

But neither is Brussels likely to put all of its eggs in the offset basket, especially since a compromise between members of the International Commercial Aviation Organisation (ICAO) last week saw airlines granted an emissions reprieve.

ICAO’s council agreed to alter the calculation baseline from the average of 2019-2020 to just 2019, after the industry claimed that the coronavirus outbreak has caused too much uncertainty.

Environmental groups and some MEPs have criticised the decision as it will negate any obligation to pay for offsetting permits, as the slump in air travel demand is not expected to rise above 2019’s level for a number of years.

Jo Dardenne, an aviation expert with clean mobility group Transport & Environment, told EURACTIV that “given ICAO’s failed attempts to regulate international aviation emissions, the Commission should be encouraged to propose an ambitious review of the EU ETS for aviation, including assessing the possibility of going back to full-scope.”

Carbon Market Watch’s Gilles Dufrasne said that pricing flights in and out of the European Economic Area (EEA) “would be good both for the climate and for maintaining stable and predictable policies”. 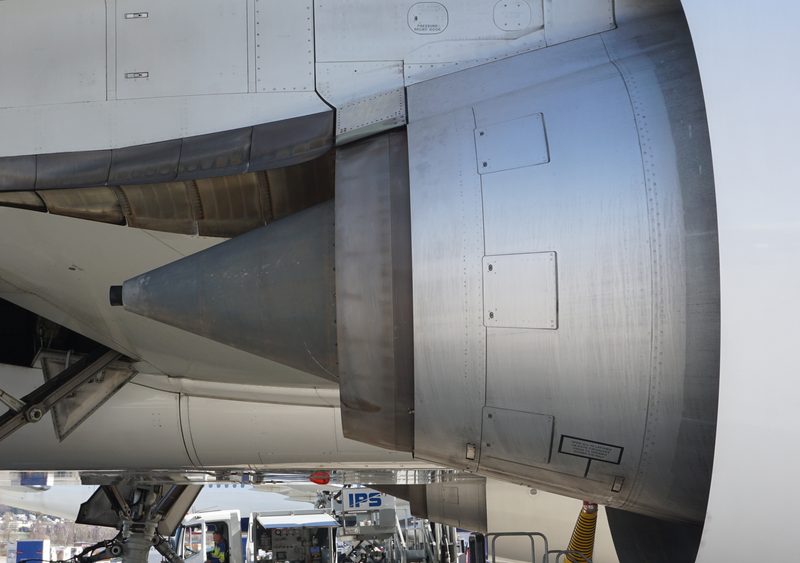 The Commission’s impact assessment and consultation period will also look into the issue of free pollution permits currently offered up to airlines by the ETS.

As things stand, 85% of earmarked allowances are free and only 15% fall under the auctioning requirements set by the market. In 2019, airlines enjoyed €800 million worth of gratuities.

President Ursula von der Leyen’s political guidelines for her Commission’s mandate included a pledge to revisit the free allowances issue and the analysis will consider five different options for the ETS update.

They include maintaining the 85%-15% split up until 2030, an immediate phase-out once the revision takes legal effect, a swift phase-out by 2025, a slower phase-out based on a linear increase up to 2030 and a gradual reduction that would maintain some free permits.

In terms of environmental effect, the Commission already predicts that “an indirect impact through the purchase and surrendering of EU allowances from other ETS sectors and offsets (as emissions are capped for aviation, the purchasing of allowances by airlines from other sectors leads to reductions in these sectors).”

A growing number of EU member states are in favour of ending aviation’s access to free permits. In March, environment ministers from 10 countries spoke in favour of changing the rules, although they differed on what approach to take regarding a phase-out.

Although the ETS is geared towards curbing CO2 emissions, a separate study by the Commission is going to look at the climate impact of other greenhouse gases emitted by planes, such as nitrogen oxides.

“Such impacts could be considered drawing from that study, to the extent it is available and relevant,” the EU executive’s analysis confirms.

Stakeholders have eight weeks to submit their feedback and the Commission is still planning to debut a proposal in the second quarter of 2021.