EASA ensures airlines respect safety rules and certifies aerospace products across the bloc, helping to bring down the costs of development and production within the industry. In addition, the EU has a bilateral agreement with the United States under which they accept each other’s certifications.

The EU is preparing its negotiating position for its future relationship with Britain and appears to be taking a hard line on aviation.

“UK membership of EASA is not possible,” the European Commission said in slides presented to member states last week which will inform its negotiating position for a transitional agreement and the future relationship with Britain.

The Commission sketched out a vision of the UK having an aviation agreement with the EU along the lines of those the bloc has with the United States and Canada.

Membership of EASA is contingent upon accepting the jurisdiction of the Court of Justice of the European Union, something Britain has ruled out.

The British government, airlines, the UK Civil Aviation Authority (CAA) and the US Federal Aviation Administration (FAA) have all called for Britain to remain a part of EASA once it quits the EU in March 2019, to ensure cooperation on safety continues and avoid increased certification costs.

If Britain is not allowed to remain a part of EASA, the CAA would have to take over its responsibilities in making sure airlines respect safety rules and manufacturers and maintenance companies meet standards, raising questions about whether it has the capacity to do that.

Haines said the CAA was purposely not planning for that scenario “as it would be misleading to suggest that’s a viable option.” 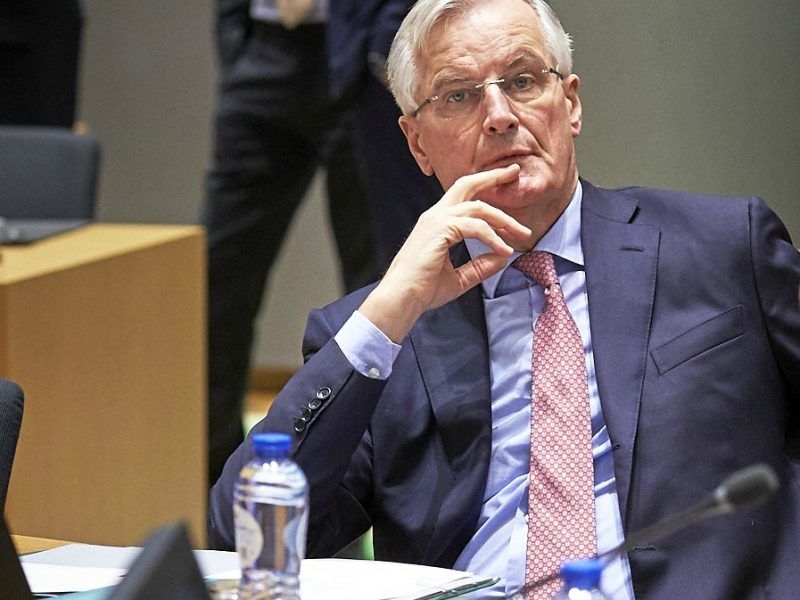 UK aerospace industry body ADS, which counts Airbus as a member, said last week it would take approximately 5-10 years for the CAA to rebuild its safety regulation capability to take over EASA’s current responsibilities.

The head of the US FAA was in Brussels in December to call for clarity on the safety regime Britain would operate under post Brexit, saying it would be highly costly for manufacturers if Britain left EASA as the FAA would have to make its own findings, “manufacturer by manufacturer.”

“Seeking new aviation arrangements is a top priority and we aim to have the new arrangements in place before the day of exit,” said a spokesman for Britain’s Department for Transport.

Air safety management in the EU

National air safety authorities in the EU are gradually handing over their powers to the European Aviation Safety Agency (EASA), which is about to become a ‘one-stop-shop’ for managing the bloc’s airspace, amid business fears that additional rules could hamper their competitiveness.