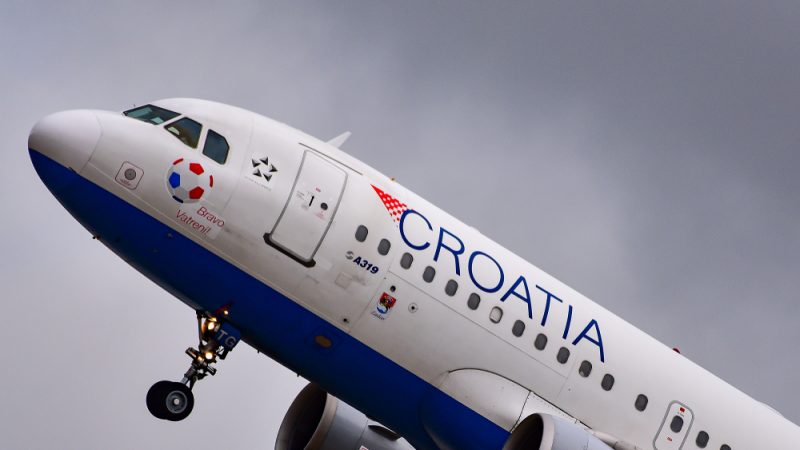 The Croatian presidency hopes to get an agreement as soon as possible. [Photo: Vytautas Kielaitis / Shutterstock]

The European Council agreed on Friday (20 March) to waive EU ‘use it or lose it’ rules that obligate airlines to fulfil at least 80% of their airport take-off and landing slots in a calendar year. The member states want the rules put on ice longer than the Commission suggested.

Ambassadors decided earlier today to grant the Croatian presidency of the Council a mandate to negotiate a final agreement with the European Parliament and Commission as soon as possible.

On 13 March, the Commission published its proposal which suggested waiving the slots rules until 30 June. The Council will instead push for the moratorium to extend right the way through the busy summer period until 24 October.

“The slot waiver will provide the necessary flexibility and certainty for our aviation industry in this unprecedented situation. Nobody wants empty planes in the sky,” said Croatia’s transport minister, Oleg Butković.

Airlines had urged the EU to suspend the rules as quickly as possible so that they could stop operating ‘ghost flights’, a phenomenon that was criticised for its needless environmental and economic impact.

Like the Commission’s proposal, the Council agrees that the waiver should be back-dated to 1 March for all flights and late January for flights to mainland China and Hong Kong, when significant travel disruptions first emerged.

Despite the member states pushing for a longer waiver, they agreed that the Commission should keep the situation under review and extend the period through a delegated act if appropriate.

Carriers welcomed the EU executive’s initial proposal but then called on transport ministers to push for a longer grace period when it comes to the upcoming trilateral talks on the issue.

“Europe’s airlines will feel the impact of COVID-19 for months to come, and while this is a good first step – we expect an extension of the waiver for the full summer season will likely be necessary,” said Thomas Reynaert of industry group Airlines for Europe.

The process is now waiting on the Parliament to agree its position, which is likely to happen during the mini plenary session next week, much of which will be held using new remote-work and voting technology.

Transport committee chair Karima Delli (Greens) noted the Council’s agreement and confirmed that the Parliament will move on to the next step next week, suggesting that it too will support a waiver until the end of October.

European Parliament to roll out 'distance voting' technology for MEPs

Administrative staff at European Parliament have been tasked with developing technology that will “facilitate the remote participation” of MEPs during the prolonged period of remote working brought on as a result of the coronavirus outbreak, documents seen by EURACTIV reveal.