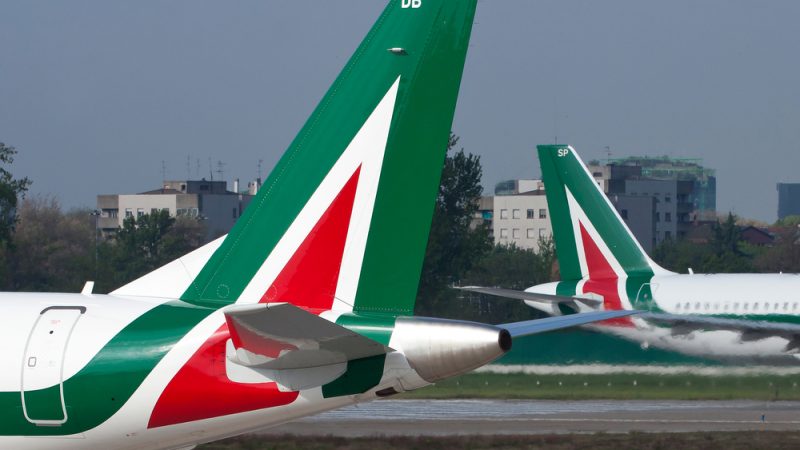 The European Commission announced on Friday (28 February) that its competition watchdog will probe the Italian government’s December decision to loan national airline Alitalia €400 million. Brussels wants to find out if the pay-out was illegal state aid.

Rome’s €400m loan was ostensibly meant to help Alitalia streamline its operations so that the carrier could find a potential buyer. But after a number of complaints from undisclosed parties, the Commission will check if it was in keeping with competition rules.

The probe “will provide clarity to Italy and the company as well as interested buyers”, the EU executive said. It means that the Commission has two ongoing inquests into Alitalia: the other concerns a 2017 bridge-loan of €900m.

According to the Commission, the two cases are separate from one another and its competition services are in close contact with the Italian government.

Italy’s flag-carrier is a perennial loss-maker and has not posted a profit for 15 years. Gulf airline Etihad has owned a 49% stake since 2014 but has refused to pump new money into Alitalia’s operations since 2017.

Economic development minister Stefano Patuanelli said in 2019 that the €900m loan was not state aid and would only remain on the books until the airline found a new buyer. It is “for the management of a sale process that unfortunately has taken a very long time”, he told the FT.

Successive Italian governments have continued to prop up the airline but there has been little attempt to change significantly how the firm does business, aside from selling some long-haul aircraft and giving its cabin crew new uniforms.

Alitalia has struggled to find a niche in a congested market. In the economy class side of things, budget carriers like Ryanair and easyJet have eaten into its margins, while in executive class British Airways and Lufthansa have pulled away.

Delta and even easyJet were identified as potential buyers but the prospect of a deal disappeared last year. A potential tie-up with Italy’s state-owned railway operator also came to nought. 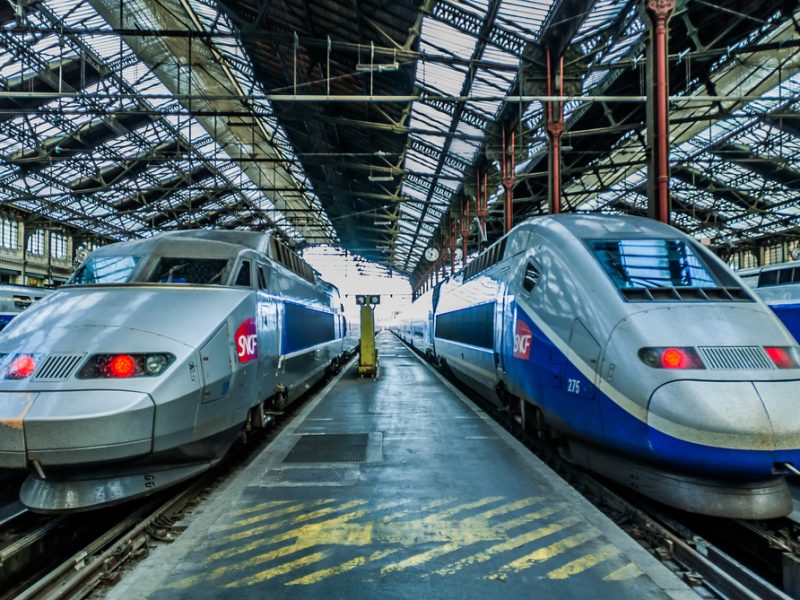