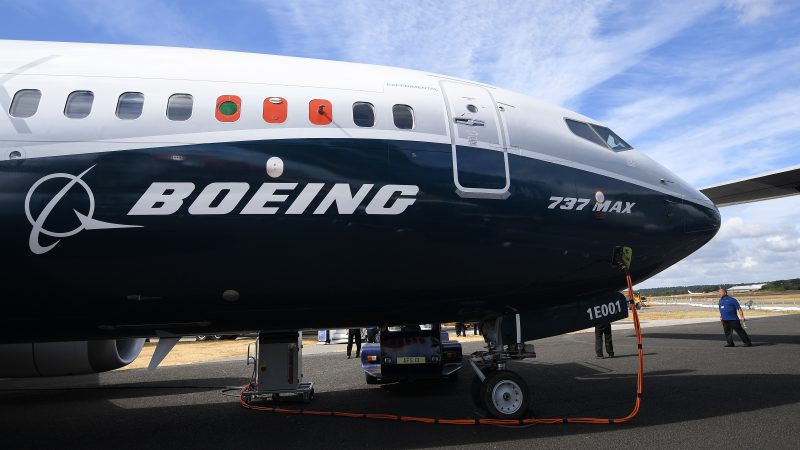 Europe’s air safety watchdog has no firm date for Boeing’s grounded 737 MAX to resume flights, it said on Tuesday (4 August), adding that the US planemaker had some more work to do before a 17-month-old safety ban could be lifted in Europe.

The US Federal Aviation Administration on Monday issued a proposed directive requiring four design or operating changes in the wake of two fatal 737 MAX crashes, in a move which could lead to the agency lifting a grounding order on the jet later this year.

The European Union Aviation Safety Agency (EASA) declined to comment directly on the FAA documents, but said it was still waiting to conduct its own test flights before the commercial ban could be lifted in Europe.

“…we are still working to conduct our test flights, scheduling of which has been hampered by the travel restrictions due to COVID-19,” a spokeswoman said by email.

“The test flights are a prerequisite for EASA to approve the return to service of the 737 MAX in Europe.”

EASA reiterated it would only return the aircraft to service once it felt it was safe.

“In general, good progress has been made but there is still some work which Boeing needs to complete,” the spokeswoman said.

“In the light of this position, and in common with the FAA, we cannot yet predict a firm schedule for the return to service and the ungrounding of the aircraft in Europe.”

EASA scrutiny is one of a number of hurdles to a widespread return to service, including getting Canadian approval and a public comment period of 45 days on the FAA’s proposed changes, as well as finalising a new set of pilot-training procedures.

Boeing Chief Executive Dave Calhoun told analysts last week he expected MAX deliveries to resume in the fourth quarter, comments that were interpreted as a suggesting that the US return to service could slip into next year.