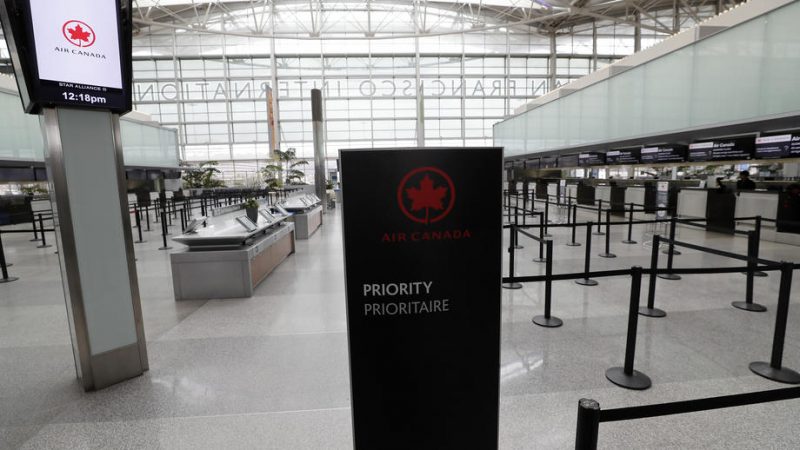 European airline and airport executives urged the Canadian government this week to allow a safe “restoration of travel” between Canada and Europe, adding industry pressure on Ottawa to remove coronavirus-related restrictions that have discouraged international air travel.

In a letter dated July 27, top executives of nearly a dozen European airlines and airports, warned that “since many EU (European Union) countries and Switzerland require reciprocity to re-establish access, Canada’s continued entry restriction and quarantine requirements are becoming problematic.”

The content of the letter, sent to Canadian Prime Minister Justin Trudeau and other government ministers, was reviewed by Reuters.

“We urge the Canadian government to remove the blanket travel restrictions to travelers from countries whose successful control of COVID-19 has significantly reduced risk to Canada,” said IATA Chief Executive Alexandre de Juniac on Wednesday by email.

The EU has taken steps in recent weeks to relax travel requirements both internally and towards citizens of select other countries, including Canada, although Britain reintroduced a 14-day quarantine this week for arrivals from Spain.

Canada’s borders are closed to all non-citizens except for essential workers. Canadians who enter the country from abroad must self-isolate for two weeks.

Experts say Canada is hesitant to relax restrictions on European travelers while maintaining strict rules against citizens from the United States, the country’s largest trading partner, where coronavirus cases are rising.

The July 27 letter was signed by executives from Air France-KLM and Germany’s Lufthansa Group, among others.

Trudeau’s office and Air France-KLM were not immediately available for comment.

“Canada should look to remove the restrictions on travel to European Union and Swiss nationals and allow for a safe, cautious and sensible restoration of travel between two important trading partners,” executives said in the letter.

Executives pointed out that the EU and Switzerland are “safe jurisdictions” with many countries having lower infection rates than Canada.

“Canada has made tremendous strides during the pandemic but it cannot remain isolated forever.”