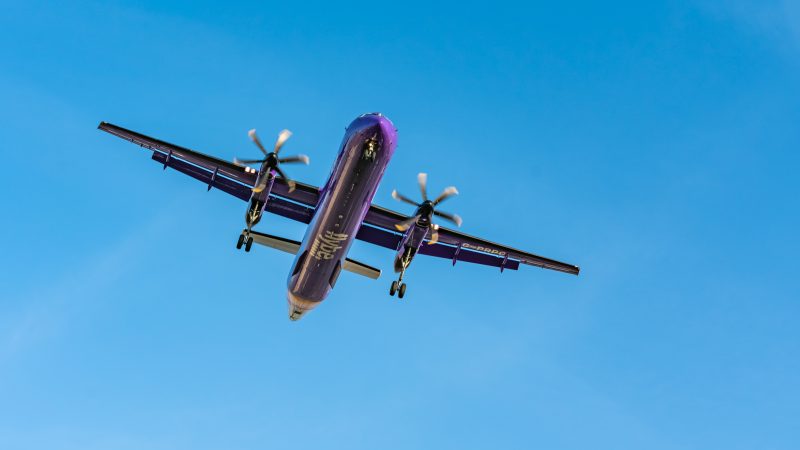 European citizens are starting to feel the bite of flight-shame. [Photo: Shutterstock]

Most Chinese, Europeans and US citizens plan to fly less for holidays this year to limit aircraft CO2 emissions and help prevent catastrophic climate change, a survey by the European Investment Bank (EIB) showed on Tuesday (14 January).

The EIB Climate Survey was based on 30,000 respondents from 27 September to 21 October in the 28 EU member states, the United States and China.

In the poll, 36% of Europeans said they already flew less for holidays to help prevent climate change and 75% intended to do so in 2020. In China the number of people planning less air travel for holidays this year was 94%, and 69% in the U.S.

The aviation industry accounts for over 2% of global greenhouse gas emissions, and if left unchecked emissions are expected to rise as passenger and flight numbers increase.

In the United Kingdom, Boris Johnson’s government announced this week that it would bail out regional airline Flybe, by deferring more than €100 million in tax and looking into reducing air passenger tax on all domestic flights.

The move was denounced as a “blatant misuse of public funds” by the head of airline group IAG, Willie Walsh, while environmental groups criticised any government action that will reduce the cost of air travel.

Curbing aviation emissions is set to be part of the new European Commission’s climate policymaking, which will include looking into updating the bloc’s energy taxation rules. A levy on jet fuel, which is currently tax-exempt, is also on the cards.

In the United States, climate change was seen as the second biggest challenge after access to healthcare, and more important than the third biggest threat — political instability.

Two thirds of people in Europe, the US and China think their individual behaviour can help tackle climate change and more than three-quarters of parents believe their children will bear the consequences of climate change, the survey showed.

The survey also showed 93% of the Chinese respondents were choosing public transport over cars for environmental purposes. In Europe the trend was 64% and in the US 49%.

The survey of the EIB, the world’s biggest investment bank which is owned by EU governments, said 81% of Americans, 93% of Europeans and 98% of Chinese were willing to buy fewer plastic products to reduce pollution.

Also, 92% of Chinese and 79% of Europeans are committed to cut down red meat consumption, the poll showed, while only 68% of Americans were ready to do so.