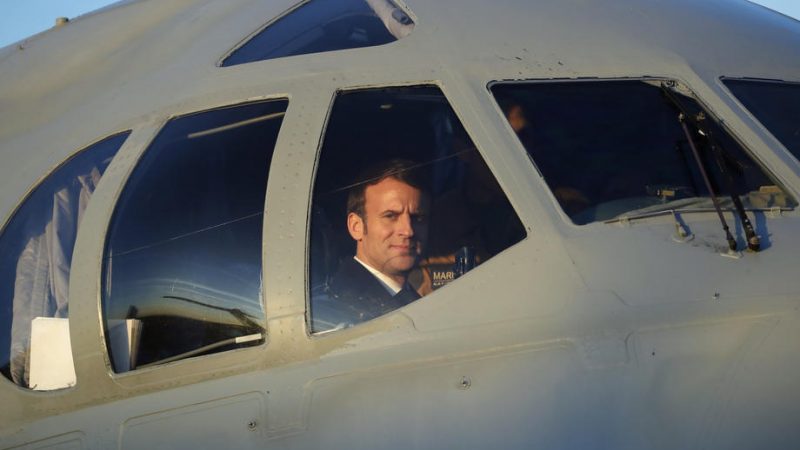 French President Emmanuel Macron sits in an Breguet Atlantic plane as he visits an army base in Orleans, France, 16 January 2020. [Photo: EPA-EFE/Christophe Ena]

Next year, the French state is set to double its existing 14% stake in the Air France-KLM group, in a deal that is set to inject around €4-5 billion into the national carrier. It follows on from the €7 billion bailout the government provided earlier in 2020.

Despite the substantial level of aid already granted, in the form of state-backed loans and shareholders advances, Air France posted a net-loss of €1.6 billion in Q3. Industry analysts expect aviation’s virus-induced struggles to continue well into 2021.

In mid-November, the French government said it would continue supporting the airline throughout the COVID-19 crisis.

Unlike the German government, which took a 20% stake in Lufthansa in return for €9 billion in aid, the French state did not insist on greater oversight over day-to-day operations as part of its bailout.

The share-buying spree – due to be completed in the spring – will reestablish France’s dominant position in the airline group. French government officials were irked when the Dutch state took a bigger stake in Air France-KLM in early 2019.

It is unclear whether the Netherlands will match France’s increase or if it will trigger EU competition concerns. 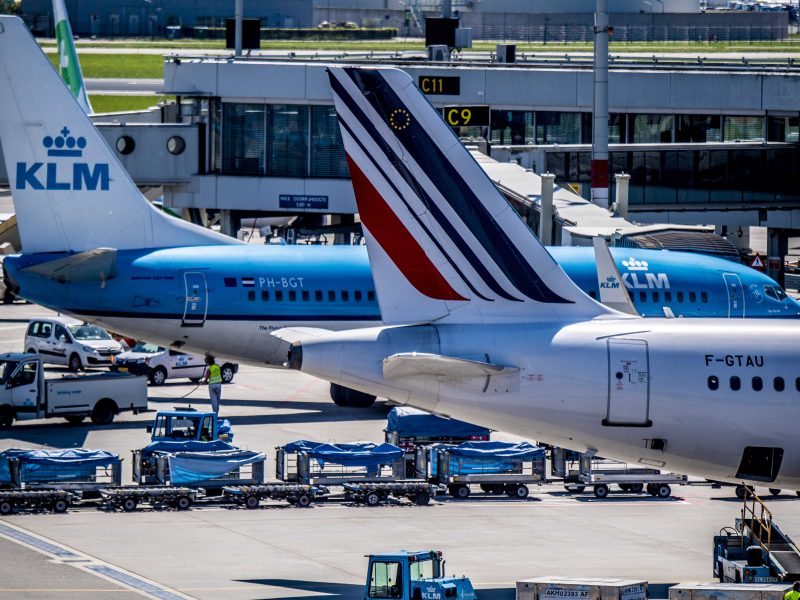 KLM was the recipient of its own virus-compensation package earlier this year, when the government earmarked €3.4bn for the airline. That has not stopped the firm from announcing more than 4,500 job losses this year.

Low-cost Irish flyer Ryanair launched legal action against the European Commission over the  EU executive’s decision to give a green light to KLM’s bailout, insisting in a European Court of Justice complaint that the Commission did not do its due diligence correctly.

France has also pumped nearly €140 million into Corsair, in the form of restructuring aid and compensation measures, to help the airline continue to provide passenger and cargo services to the country’s overseas territories.

EU competition chief Margrethe Vestager said that “Corsair was in financial difficulties, which were aggravated by the coronavirus outbreak. The decisions enable France to support the airline with two independent measures.”

As part of the deal, Corsair will not take stakes in other companies during the restructuring period, increase the size of its fleet or give up its Paris-Miami route. The airline will also remain committed to Paris Orly airport, its main hub. 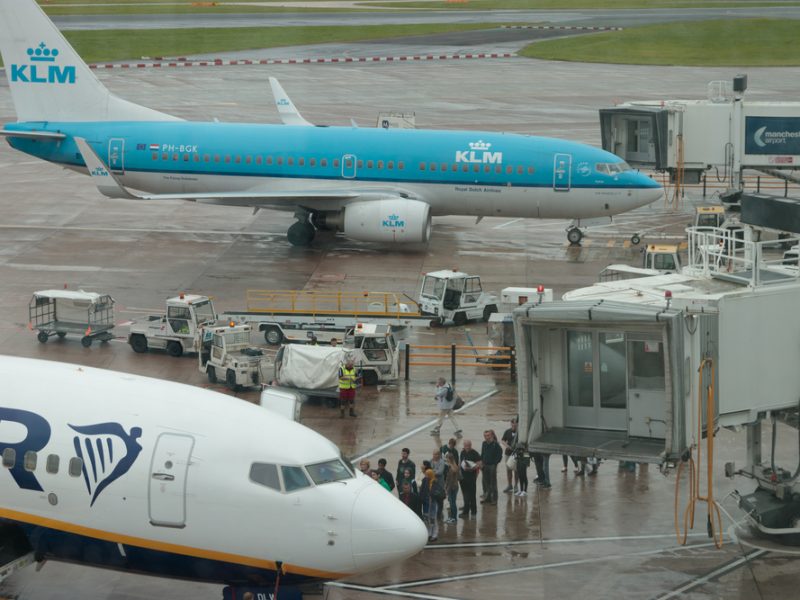