The plan for increased use of sustainable aviation fuels (SAFs) aims to have an annual production of 200,000 tonnes of green kerosene by 2030.

Politicians and representatives of interest groups came together on Friday (7 May) to announce that they had come to an agreement on the German roadmap towards production of sustainable PtL kerosene, a type of electro-fuel.

“By switching to electricity-based kerosene, we can save millions of tons of CO2 emissions in aviation,” said Andreas Scheuer, Germany’s transport minister, adding that the PtL roadmap will further the technological leadership of German companies.

“With electricity-based kerosene based on green hydrogen, we are showing that flying and climate protection are not contradictory,” added Peter Altmaier, minister of the economy and energy.

PtL kerosene is still far from competitive, which is why the German plan foresees a two-pronged approach of subsidising research as well as production of PtL kerosene. It furthermore envisions a demand-side opt-in programme by which the relevant industries agree to purchase certain quantities of the fuel despite the higher price point.

The German roadmap was released ahead of the publication of the ReFuelEU Aviation initiative, an EU proposal to increase the use of sustainable aviation fuels (SAFs) such as PtL across the bloc.

SAFs are seen as an efficient way to decarbonise aviation, a notoriously carbon-intensive sector, as they can be blended with kerosene without requiring changes to the aircraft engine.
They are widely supported by the aviation industry as a means to cut emissions while low-carbon jet technology, such as electric aircraft and hydrogen jets, reaches maturity.

However, SAFs have seen limited uptake to date, as the lack of supply has made them considerably more expensive than their fossil-fuel counterpart.

It is expected that the EU proposal will set a staggered mandate for the use of SAFs, obliging all aircraft refuelling at airports within the bloc to use green jet fuel. Doing so is intended to bolster the SAF market, increasing supply and dropping the cost.

The initiative, which will be published “before summer” according to EU transport commissioner Adina Vălean, will likely take the form of a regulation, meaning it will be immediately applicable across all EU countries.

The signatory parties to the German roadmap pledged to shape the development of criteria for renewable PtL kerosene at both EU level and internationally.

“Our goal is CO2-neutral flying. To achieve this goal, replacing fossil kerosene with sustainable aviation fuels is essential,” said Peter Gerber, CEO of Brussels Airlines, adding that he could envision guaranteed purchasing agreements to ensure PtL kerosene makes it to market.

“Electricity-based fuels are an updraft for CO2-neutral aviation. After all, aircraft for regular air traffic cannot fly electrically for the foreseeable future,” added German environment minister Svenja Schulze, who said the roadmap will improve legal certainty for airlines and encouarge investments in renewables.

Legal certainty has been something of a rare commodity for companies in Germany over the past years, with changes in the political consensus prompting arbitration proceedings, and federal court judgements overruling legislation in multiple instances.

These include struggles of companies involved in the Nord Stream 2 pipeline project, or the stagnating expansion of wind farms, upon which the PtL roadmap hinges. 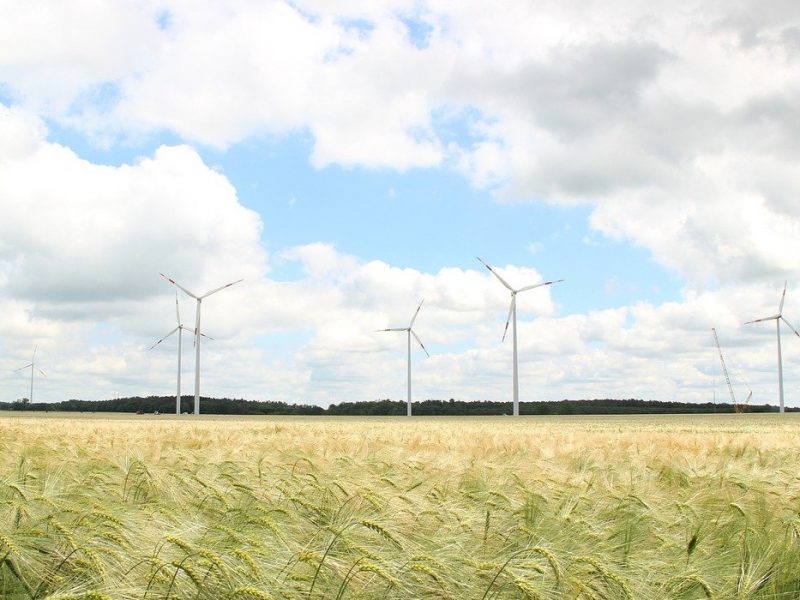