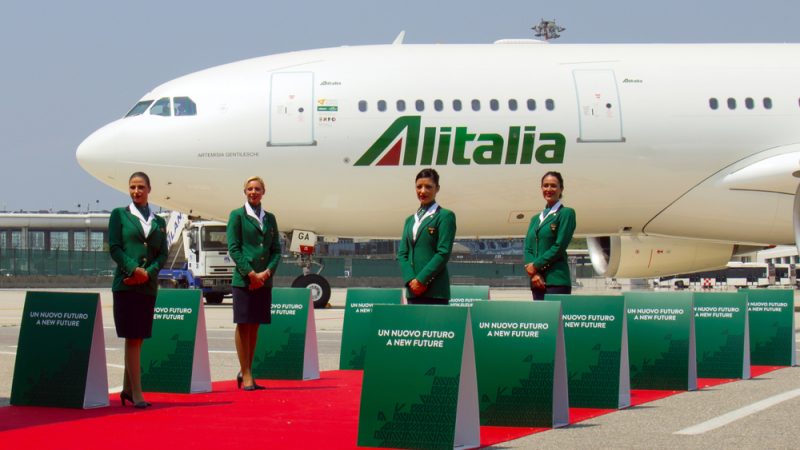 According to the plan, which the report said was already at an “advanced stage”, the government would take control of both Alitalia’s aviation and land operations through a public vehicle, the report said, adding the plan would be implemented “in a short time”.

Rome had previously set a 31 May deadline to complete the sale of the loss-making airline, with potential investors asked to submit expressions of interest by 18 March.

A source with knowledge of the matter told Reuters that Alitalia, which has been struggling for years, was running out of cash, despite an extra €400 million injection decided by Rome at the beginning of the year. 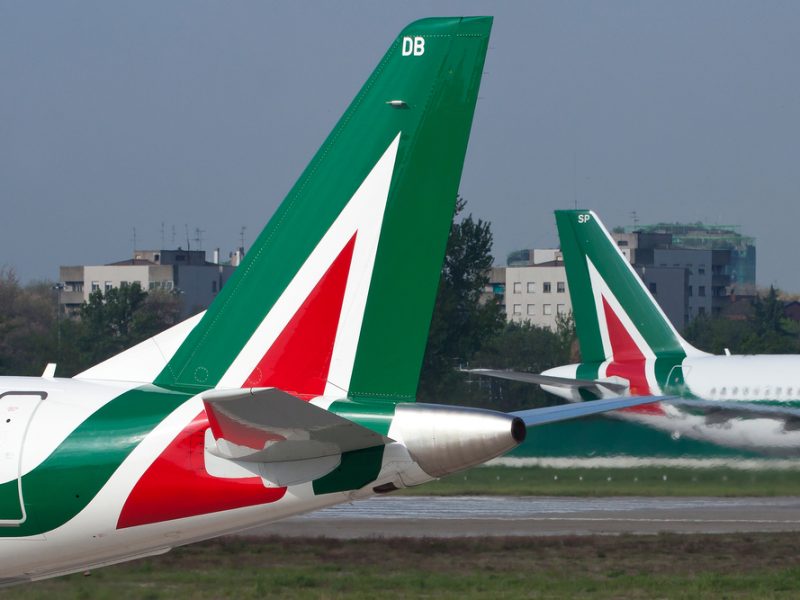 The European Commission announced on Friday (28 February) that its competition watchdog will probe the Italian government’s December decision to loan national airline Alitalia €400 million. Brussels wants to find out if the pay-out was illegal state aid.

Transport Minister Paola De Micheli said this month the government wanted to accelerate the sale process following the spread of the virus, which has led to a collapse in air traffic.

As the crisis has worsened, the air transport industry has been hit hard across the world, pushing Rome to change its plans for Alitalia, Il Messaggero said.

Given the tough market conditions, the European Union is unlikely to oppose a state intervention in the carrier, which currently employs 11,000 people, the report added.

The head of the European Commission’s financial stability directorate, Olivier Guersent, admitted on Friday (13 March) that it is “likely that all airlines will suffer a lot from this crisis so it can’t be ruled out that they need to be compensated”.

Guersent added that coronavirus-related state aid cases will be kept separate from normal inquests as part of the Commission’s pledge to accelerate its decision-making process during the outbreak.

The EU official was explicitly asked about Alitalia – which is currently the subject of two separate Commission probes – and Guersent reiterated that assessments will take into account all factors.

In a separate report, La Repubblica on Sunday said Rome was planning an immediate intervention in favour of the air transport industry worth €500 million followed by other measures worth €3 billion, which would help nationalise Alitalia.