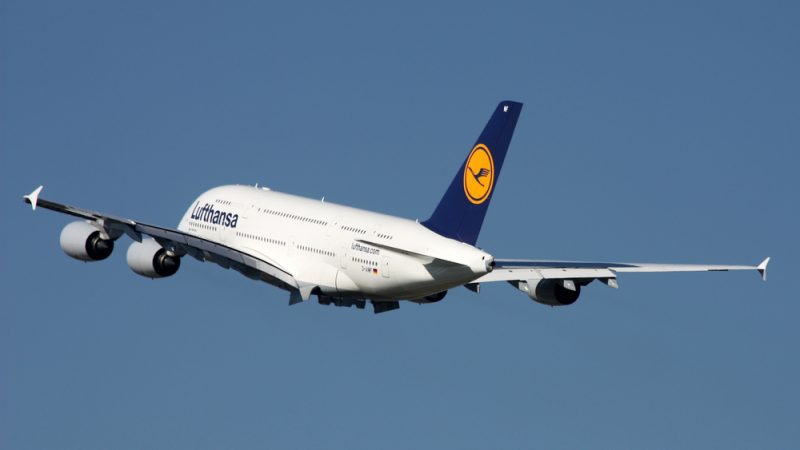 With demand set to be lower than expected through winter as the coronavirus pandemic continues to severely curtail travel, the airline said it now plans to reduce its fleet by 150 planes by 2025.

It had previously estimated it would have to scrap 100 aircraft in response to the unprecedented crisis in the aviation sector.

Lufthansa, which received a government bailout worth €9 billion in June, said it would have to book €1.1 billion in impairment over its fleet decision. 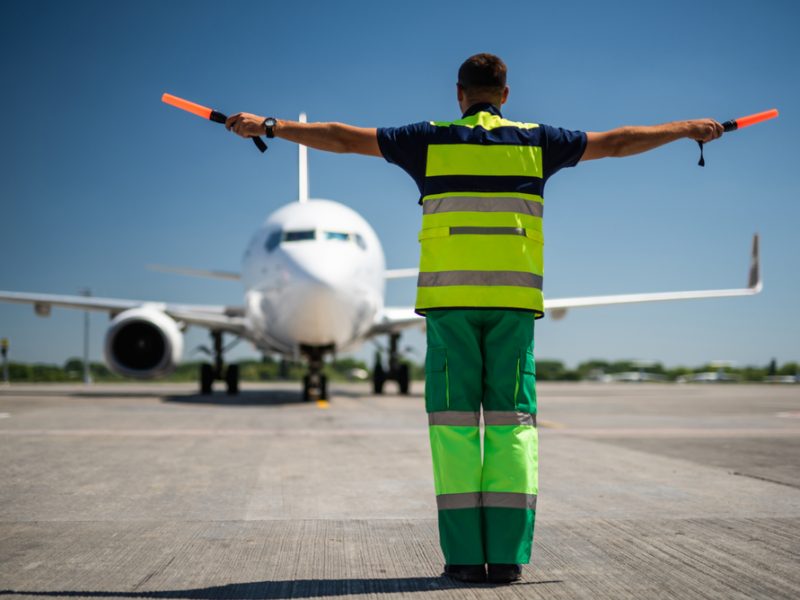 And “the previously announced personnel surplus amounting to 22,000 full-time positions will increase as a result of the decisions taken,” it said.

The group did not give a figure for further job cuts, but said it would engage in talks with labour representatives to “limit the number of necessary redundancies”.

Managers will also be hit, with one in five management positions to go in the first quarter of 2021.

A resurgence in infections across Europe meant that after a brief uptick in demand over the summer months, Lufthansa’s previous assumption that demand could reach half of last year’s “no longer seems realistic”.

Germany is also planning new rules from October, requiring travellers arriving from risk zones to go into quarantine for at least five days before taking a test.

That would essentially rule out intra-Europe weekend city hops – something which had resumed over the summer months.

“The continuing high level of uncertainty in global air traffic makes short-term adjustments to the current market situation unavoidable for the foreseeable future,” said the group.

As part of its fleet reduction, the airline said it has been forced to put its eight remaining A380s as well as 10 A340-600s into deep storage.

Six A380s had already been taken out of service earlier this year.