A Lufthansa Airbus A380 is slowly towed towards the runway at the airport in Frankfurt am Main, Germany, 20 September 2016. [Photo: EPA/FRANK RUMPENHORST]

German flag-carrier Lufthansa will send six of its fourteen A380s, the world’s largest commercial airliner, into early retirement due to massive disruption caused by the coronavirus outbreak. The decision comes just as airlines gear up to request bailouts from governments.

Lufthansa said on Tuesday (7 April) it will take months until global travel restrictions are lifted and even years until flight demand returns to the levels seen before the virus outbreak took hold.

The fall-off in passenger numbers has prompted the airline to decommission ahead of schedule six of its super-jumbos – each of which can carry just over 500 passengers – and put them into storage. Airbus is due to buy back the aircraft in 2022. 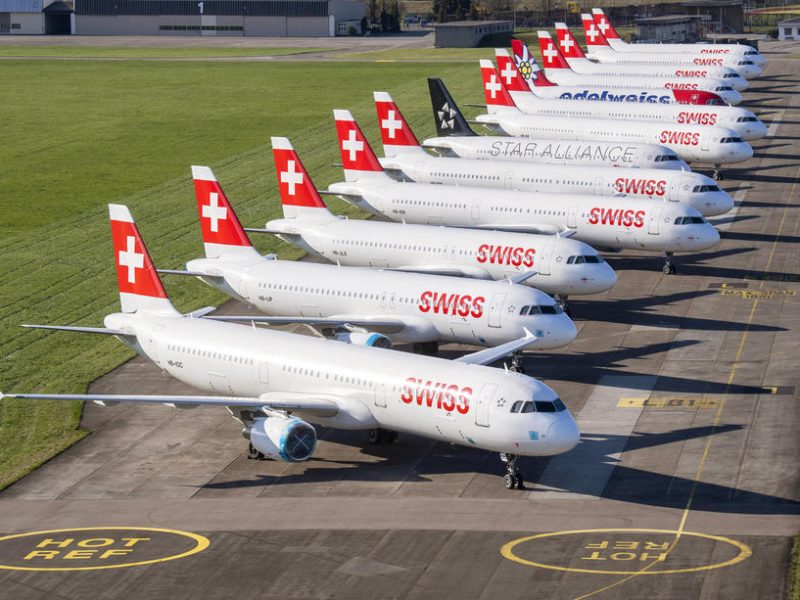 A380s are a problematic asset at the moment as their high capacities mean they are only profitable when demand is high. British Airways has also parked up half its super-jumbo fleet, while Gulf airline Emirates continues to operate some of its aircraft.

Lufthansa’s permanent changes are not limited to the Airbus giant – which marks its 15th anniversary this month – as the carrier will also take seven A340-600s and five Boeing 747-400s out of service.

The airline said in a statement its decision was based on the “environmental as well as economic disadvantages of these aircraft types”.

Dutch flag-carrier KLM also retired the last of its 747 jumbo jets last weekend after nearly 50 years of operating Boeing’s aircraft. The planes were due to be retired early next year but the date was again brought forward because of the virus impact.

European aerospace giant Airbus will struggle to set up its planned second-hand market for the A380, as demand will take time to pick up. Some aviation analysts even predict that the industry will never recover to a point where the plane will be profitable again.

The super-jumbo could also turn out to be a victim of the success of its smaller brother, the A350, which is proving to be hugely popular with firms like Air France. Its advanced design means it burns half the fuel of the A380.

Airbus announced in February 2019 that it would stop building the plane by 2021 and that the overall costs of the multi-billion euro production programme might never been recouped. Each aircraft has a price-tag of more than €400 million. 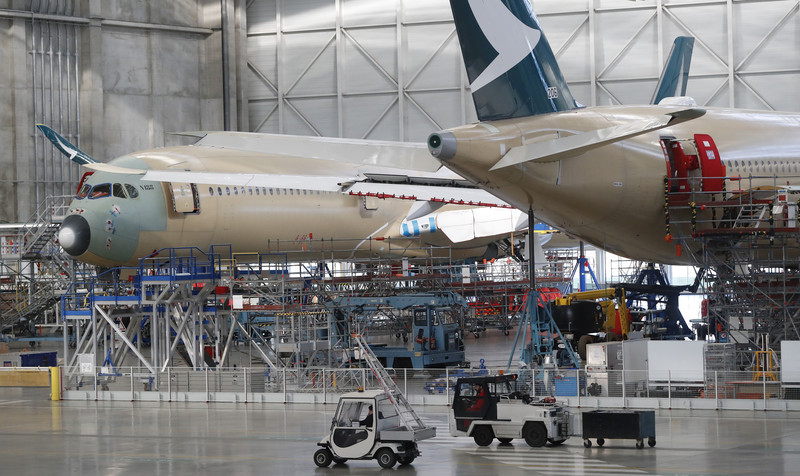 Bailouts on the radar

Even though countries are starting to discuss lifting lockdown measures and travel restrictions after the Easter break, pending scientific assessments, the aviation industry is unlikely to recover anytime soon.

Airlines have already received a small boost from Europe’s air traffic control regulator, Eurocontrol, which decided last week to defer all fees until the end of the year, while the European Commission has waived problematic ‘use it or lose it’ slot rules.

But carriers will need injections of public money in order to survive the slump and the groundwork is already being prepared by many of the continent’s biggest players.

France won EU approval last week on a plan to defer certain aeronautical taxes until next year and offer a 24-month grace period in which airlines can pay back what is owed but bigger requests are on the horizon.

The UK government has told its firms that they must exhaust all other credit lines before seeking public money, but the likes of Virgin have already written to MPs highlighting the importance of the sector.

Lufthansa has large cash reserves to draw upon but one of its subsidiaries, Brussels Airlines, may not be able to count on the help of its parent company. The Belgian government is reportedly considering renationalising the airline.

If EU countries decide to bail out the strugglers, any financial assistance will have to be approved by the Commission as it will fall under its state aid rules, which have been relaxed as a result of the outbreak.

The European Consumer Organisation (BEUC) wrote to the Commission and its antitrust chief Margrethe Vestager on Wednesday (8 April) to warn that the sector’s conduct during the crisis should be taken into account in its assessment.

“It is worrisome that some airlines are failing to fulfil their obligations under EU legislation on passenger rights by denying refunds to passengers whose flights have been cancelled,” the letter reads, referring to recent examples of carriers insisting on offering vouchers instead of reimbursement.

The letter adds that governments “make the support conditional on the airlines respecting their obligations under the regulation to offer reimbursement of flights that have been cancelled.”

But a growing number of member states are starting to take the side of airlines in this regard. The Netherlands has told its regulators not to crack down on bad practices, while France and Germany are also bending the rules.

The Commission insists that its passengers rights codex is set in stone and that there is no majority in the Parliament to support derogations at this time. 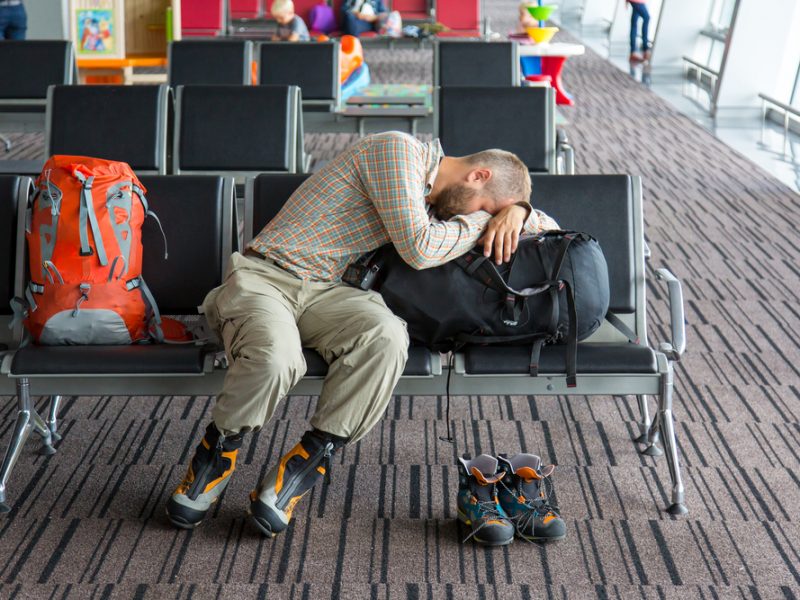