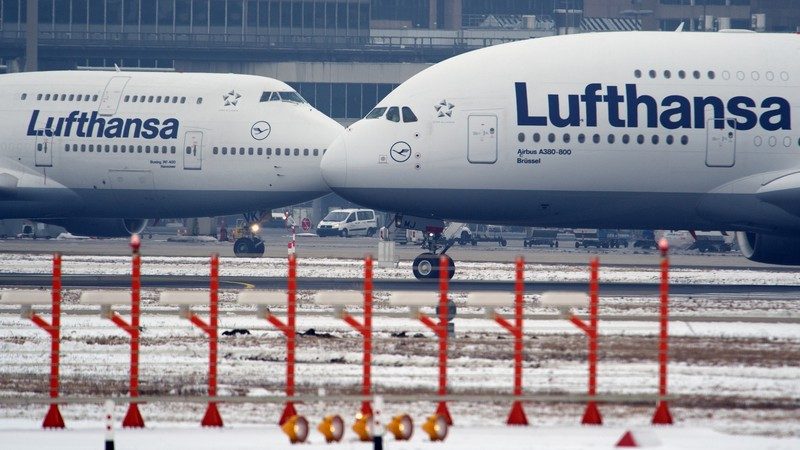 Updated with comments by Olaf Scholz and Peter Altmaier

Lufthansa announced this afternoon that the German government’s Economic Stabilisation Fund (WSF) would step in to help the ailing airline, which is losing a reported €1 million every hour because of a coronavirus-induced slump in air travel demand.

According to the terms of the deal – which still needs final approval from the airline’s management and the European Commission – Lufthansa will get support worth €9 billion and yield 20% of its total stock to the government in a “silent participation” arrangement.

The government has agreed to purchase shares at their market value of €2.56 and sell them back at the same or higher price by 31 December 2023, subject to full repayment of its investment by Lufthansa.

In order to protect the company from takeover bids, the agreement would also allow the WSF to bump its stake up to 25% plus one share, giving it a blocking minority. Another 5% is on the table if Lufthansa is unable to pay back the state’s investment and no takeover emerges.

The WSF has already agreed not to exercise its voting rights, except in the event of a potential takeover, which was a crucial demand of the carrier’s management during the drawn-out negotiations.

Mirroring other airline bailout deals, like Air France and KLM, there will be a “waiver of future dividend payments and restrictions on management remuneration”. The government will also appoint two independent representatives to the supervisory board.

Germany’s economy ministry said in a statement that Lufthansa “was operationally healthy and profitable [before the coronavirus outbreak] and has good prospects for the future”, adding that the aid takes into account the needs of the company, taxpayers and employees.

Minister of Finance Olaf Scholz said that “when the company is fit again, the state will sell its stake and hopefully… with a small profit that puts us into a position to finance the many, many requirements which we have to meet now, not only at this company.”

The company’s statement makes no mention of any sustainability criteria for the €9 billion, while the ministry’s note only mentions that “Lufthansa is committed to pursuing sustainability goals, including renewing its fleet.”

Airline bailouts have so far been largely lacking in any substantial green strings, except for the French government’s pledge of €7 billion for Air France, which will obligate the flag-carrier to cut domestic flights sooner than originally planned.

According to aviation analysts contacted by EURACTIV, Lufthansa’s final sign-off on the deal should be a formality, given the company’s ongoing daily losses. A green light from competition regulators in Brussels also looks likely to be granted.

Minister for Economic Affairs Peter Altmaier told reporters after the announcement was made that talks with the EU executive are still in process and refused to be drawn on how long they would last.

The Lufthansa deal appears to satisfy the criteria laid out in the Commission’s new set of relaxed state aid guidelines and the immediate lack of sustainability criteria should not prove an obstacle as senior officials have consistently stressed that saving jobs is the priority.

During an exchange with MEPs on the economic affairs committee earlier today, competition chief Margrethe Vestager again confirmed that it is up to member states to set climate guidelines not the Commission.

Veteran EPP lawmaker Markus Feber said in a statement that Vestager’s services should “check the package as quickly and unbureaucratically as it has done with other airlines in recent weeks. The Commission cannot now set different standards for Lufthansa than it did for other airlines.”

German Chancellor Angela Merkel has pledged to fight the airline’s corner, according to Handelsblatt, if the EU executive insists that Lufthansa should yield some of its lucrative take-off and landing slots, in order to preserve competition.

Other major European airlines yet to seal a bailout include KLM and British Airways. The Dutch government is still deliberating over the terms that should be attached to state aid, while the UK government has asked airlines to exhaust all other options before making a request. 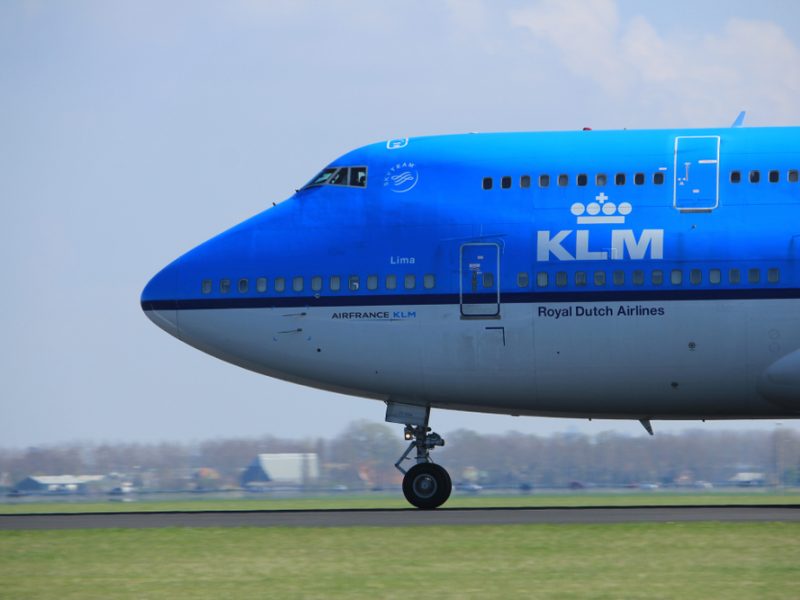