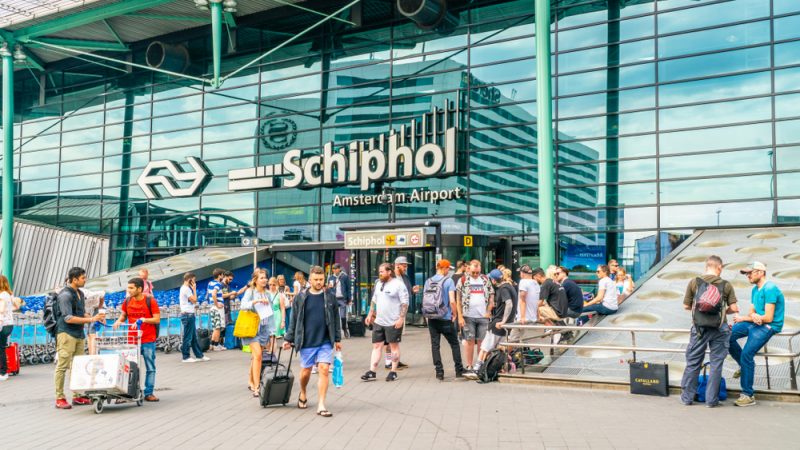 The Netherlands will impose a €7 tax per passenger if the EU fails to come up with an air travel solution of its own. [Ivo Antonie de Rooij / Shutterstock]

The Netherlands announced on Tuesday (14 May) that its draft flight tax bill could yield €200 million and “help close the price gap between plane tickets and, for example, train tickets”, according to finance state secretary Menno Snel.

Under draft rules, yet to be debated by politicians, passengers departing Dutch soil will be charged a maximum of €7.50. Cargo planes will also be charged, at a rate of €1.92 for quiet planes and €3.85 for noisy aircraft.

A statement by the Ministry of Finance said that “it includes measures to prevent a potential negative impact on Amsterdam Schiphol Airport’s role as a hub and on its international network of connections”.

“Unlike travel by car, bus or train, international flights from the Netherlands are not in any way taxed by the Dutch government. This is a key reason for introducing a flight tax,” Snel said in a statement.

“Many of our neighbours already have a flight tax so it’s our priority to seek cooperation at European level,” the state secretary added, alluding to a proposal the Netherlands and Belgium made earlier this year on imposing aviation taxes via bilateral deals.

The announcement is clear that if a European-level tax looks likely in 2019 or 2020, the national legislation will be pulled. The Dutch government is organising a conference in June to assess whether there is appetite for more action beyond just Belgium and France.

On Monday (13 May), a leaked EU report showed that the European Commission had concluded that a tax on jet fuel, currently exempted from levies by an international agreement, would cut carbon emissions and have a limited impact on employment.

The Dutch government said that it is also looking into the feasibility of a kerosene levy.

One response to “Netherlands ready to start taxing air travel”