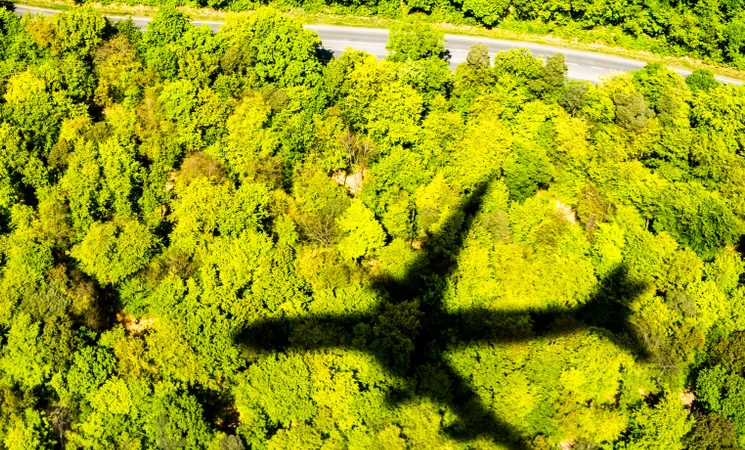 Poland led calls for aviation to be stripped of free allocations and was supported by nine other member states, as well as the European Commission, at a meeting of the environment Council in Brussels yesterday.

The Polish proposal pointed out that airlines enjoyed around €800 million-worth of free permits in 2019 – about 50% of the total they are issued – and that it is the only ETS-covered sector where emissions are still growing.

According to the text presented to ministers, “the free allocation of emission allowances to aviation operators should be considered as a mechanism that weakens the effect of the EU ETS, a situation which is currently not reasonably justified.”

A majority of ministers that chose to comment on the proposal – which played second fiddle to bigger ticket items like the EU’s long-term climate plan – said that pricing aviation more fairly is a necessity for the bloc’s green agenda.

The session took place behind closed doors but sources confirmed that up to ten countries in total spoke favourably of the idea – including France, Italy and the Netherlands – while just two, Portugal and Cyprus, raised concerns.

As part of its Green Deal, the Commission pledged to “extend European emissions trading to the maritime sector, and reduce allowances allocated for free to airlines”. A review of the ETS is scheduled for 2021.

There may be turbulence ahead though as member states were split over how to proceed. Some supported Poland’s zero-tolerance approach, others favoured a gradual phase-out and others still thought the number of free permits should simply be reduced.

But support at this relatively early stage may push the Commission to act earlier than 2021’s full ETS review and instead pursue aviation-only measures. The EU executive has been urged to do the same for the maritime sector.

Last November, the new Commission was asked by nine member states – many of the same ones that supported the free allocation proposal – to look at pricing air travel more effectively. Its Green Deal also says a review of the Energy Taxation Directive is on the cards.

Losing its plum status in the ETS is the last thing airlines wants to hear right now: industry group IATA warned yesterday that the coronavirus outbreak could cost carriers more than $100 billion, while UK airline FlyBe folded under its pressure.

Air France-KLM CEO Benjamin Smith told a conference in Brussels earlier in the week that plans to levy green taxes on air travel – in France and the Netherlands – should be put on ice because of the virus.

“All these taxes are imposed in the name of sustainability but the money is not being earmarked for that. It’s not truthful, it’s deceptive,” he claimed.

The Commission has also been urged to remove jet fuel’s tax exemption, in a move that could net the EU €27bn every year and reduce the sector’s carbon footprint by 11%. The idea will be difficult to realise as taxation policy changes still require unanimous Council approval.

Clean mobility NGO T&E said in a statement that “fuel taxation is one of the most effective ways of putting a price on carbon emissions. The governments supporting Poland’s proposal should also start taxing it today through bilateral tax agreements.”

Only intra-EU flights are currently included in the ETS, following a decision in 2012 to exclude international flights and allow the UN’s aviation agency, ICAO, to work on a global mechanism.

ICAO has managed to build support for its Carbon Offsetting and Reduction Scheme for International Aviation (CORSIA) and a trial phase will start next January. Delegates are currently meeting in Montreal to hammer out the details of the system.

But there is disagreement over which offsetting projects should be used in CORSIA, as environmental groups have questioned the green credentials of many older schemes, particularly in countries like Brazil and India.

“If ICAO gets this right, consumers, governments and the public will be able to hold the aviation sector accountable for its climate commitment,” said Annie Petsonk, international counsel for the Environmental Defense Fund.

Seven EU countries sit on the ICAO council and if CORSIA’s sustainability criteria prove to be less robust than anticipated, Brussels could decide to double down on the ETS and reintroduce charges to international flights.

Non-EU countries are keen for CORSIA to be the only market measure imposed on the industry – in order to avoid double payment for emissions – so tensions could yet increase.