Rome’s Fiumicino airport is testing a pioneering tarmac developed by an Italian company, made of a material that has twice the lifespan of traditional asphalt and is better for the environment as it uses a waste plastic.

The graphene-enhanced tarmac has been laid on one of the airport’s busiest runways, used by heavy class aircraft such as Boeing 777s and Airbus A380s.

The asphalt contains an additive called Gipave, containing graphene, which is derived from graphite, and a particular plastic that would not normally be recycled but rather sent to waste-to-energy plants.

“We will test this technology for about one year… If it gives the results we hope for, it will be our interest to use it as extensively as possible,” said Giorgio Gregori, head of infrastructure development at Fiumicino airport.

The testing comes at a time when companies are developing technologies to produce less polluting plastics or materials which use waste plastics in novel ways. Many countries, including Italy, are trying to limit the use and production of plastic goods.

Fiumicino, managed by Aeroporti di Roma (ADR), a company owned by infrastructure group Atlantia, is Italy’s largest airport in terms of passenger traffic, with over 40 million passengers traveling through it.

The new technology was developed by Iterchimica, a company which makes products to enhance asphalt, graphene-maker Directa Plus, A2A’s recycling and waste management unit G.Eco and the University of Bicocca in Milan, which analyzed its environmental impact.

Federica Giannattasio, Chief Executive of Iterchimica, told Reuters the asphalt had gone through three years of trials in their labs and had been laid on a traffic-intense road over a year ago.

Giannattasio added that “the advantages of this material… are multiple”, explaining that it uses a recycled plastic, it lasts longer and requires less maintenance.

The new tarmac will also give the runway greater resistance to vehicles and deformation.

Despite costing more than traditional tarmacs, the greater life-span and the lower maintenance make it less costly in the medium and long-term.

The runway material can be “100% recycled, which can reduce the extraction of new materials from quarries and first-use bitumen,” Directa Plus said in a statement. 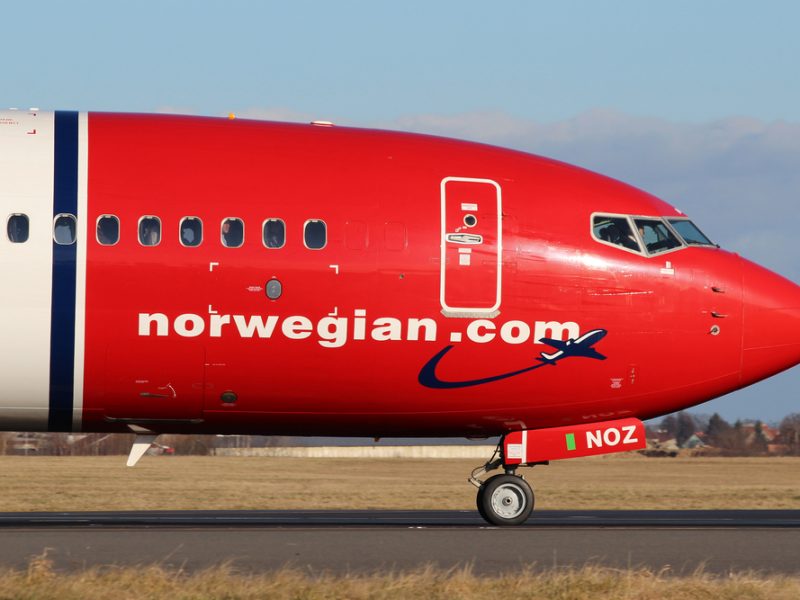 Airlines get ready for jet biofuel take-off in Norway

From January, jet fuel suppliers in Norway must blend 0.5% of biofuel in …