By Ilona Wissenbach and Miranda Murray | EURACTIV with Reuters 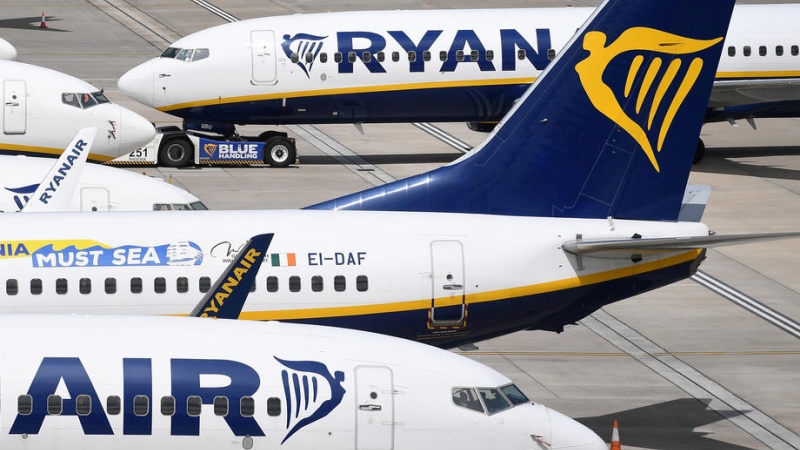 epa08520285 The Ryanair flight diverted to Minsk under the premise of a bomb being on board has been investigated by the UN. EPA-EFE/ANDY RAIN

Two of Europe’s largest airlines have revived a spat over the environmental impact of Europe’s take-off slot rules, with Ryanair accusing Germany’s Lufthansa of exploiting climate concerns to stifle competition.

The easing of the “use-it-or-lose-it” rule has allowed major carriers to preserve airport access during the coronavirus crisis despite a sharp drop in traffic, sparking protests from low-cost rivals keen to expand into once-congested airports.

Lufthansa CEO Carsten Spohr told a newspaper last month that the airline still had to operate tens of thousands of additional flights in the winter to comply with European Union rules on slot usage, resulting in surplus emissions. 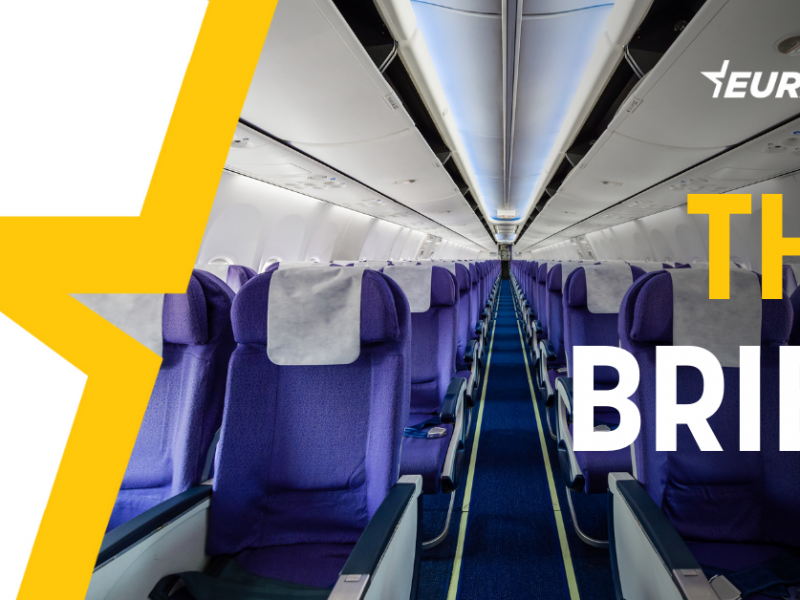 The Brief – For the sake of credibility, the EU must exorcise ghost flights

“Kafkaesque” may be an overused term, but there are rare occasions when it is fitting. This Brief is about one of them.

Ryanair, Europe’s largest budget carrier, hit back at the claims on Wednesday, saying Lufthansa was trying to hamper rivals in the months-old dispute over so-called ghost flights.

“Instead of operating empty flights just so they can block slots, Lufthansa should release the seats on these flights for sale at low fares to reward the German and European taxpayers who have subsidized it with billions of euros during the COVID crisis,” Ryanair Group CEO Michael O’Leary said in a statement.

A spokesperson for Lufthansa said the German airline had never spoken about ghost flights. Spohr told the Frankfurter Allgemeine Sonntagszeitung in December that the airline would have cut even more flights if it had not been for EU measures.

“What we are talking about is harmonisation of European exemptions for the use of take-off and landing rights in the current winter flight plans,” the spokesperson said.

Under EU airport rules, airlines must use at least 80% of their take-off and landing slots in order to keep them the following year. The EU suspended these rules at the start of the COVID-19 crisis but has started partially restoring them, rekindling concerns over empty flights as the pandemic lingers.

Lufthansa has criticised budget carriers like Ireland’s Ryanair in the past for selling seats at unreasonably low prices, artificially driving up demand and emissions. Ryanair has in turn challenged legacy carriers to be more competitive.