The government-backed aid will allow Lufthansa to “engage in below-cost selling” and make it harder for Ryanair, its Laudamotion subsidiary and rival low-cost carrier easyJet to compete, Ryanair Chief Executive Michael O’Leary said in a statement on Tuesday.

“Ryanair will appeal against this latest example of illegal state aid to Lufthansa, which will massively distort competition,” O’Leary said in the statement.

Lufthansa is, for its part, hoping for a quick nod from the European Commission for the bailout package, people close to the matter said.

“This should be a matter of days”, one of the sources said.

Lufthansa’s supervisory board is expected to meet on Wednesday to sign off on the rescue deal and the invitation for an extraordinary shareholder meeting is expected shortly thereafter, the sources said. 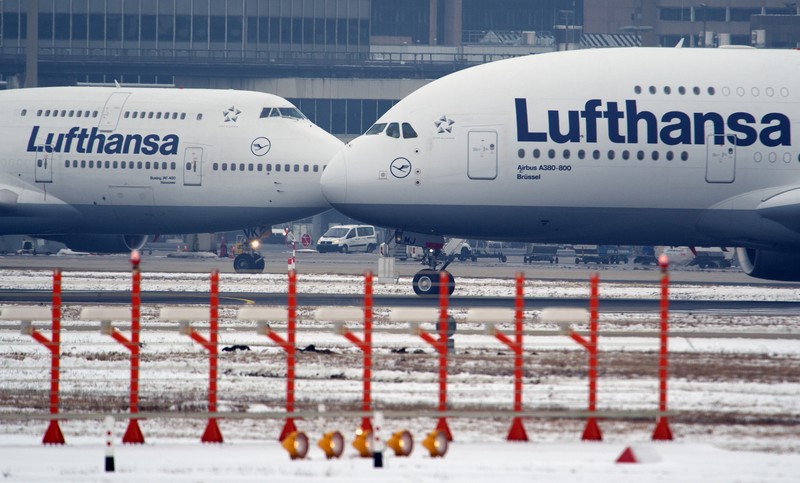 In total, governments have promised $123 billion of support – mainly in debt – to airlines, predominantly in the United States and western Europe, industry data showed on Tuesday.

The head of the International Air Transport Association, which mainly represents traditional network airlines but not their biggest low-cost rivals like Ryanair, defended the reliance on government aid, saying it was an exceptional response to the crisis.

“It is understandable to avoid a collapse of this sector,” Director General Alexandre de Juniac told reporters.

The coronavirus crisis has already pushed several struggling airlines over the edge.

Lufthansa’s owners need to agree to the bailout, which includes Germany taking a 20% stake in the carrier and the injection of €5.7 billion in non-voting capital. The vote is not expected to take place unless the EU has signed off on the rescue deal.

The European Commission has asked Lufthansa to waive landing rights for 6 out of 300 planes in total at Frankfurt and Munich airports, where Lufthansa has a two-thirds market share.

The number of planes and corresponding numbers of airport slots can differ as planes on short-haul flights may have 5-6 slots a day compared to just one for planes on long-haul.

Lufthansa has 760 aircraft, although Chief Executive Carsten Spohr has said that 100 will remain grounded due to lower demand following the COVID-19 pandemic. 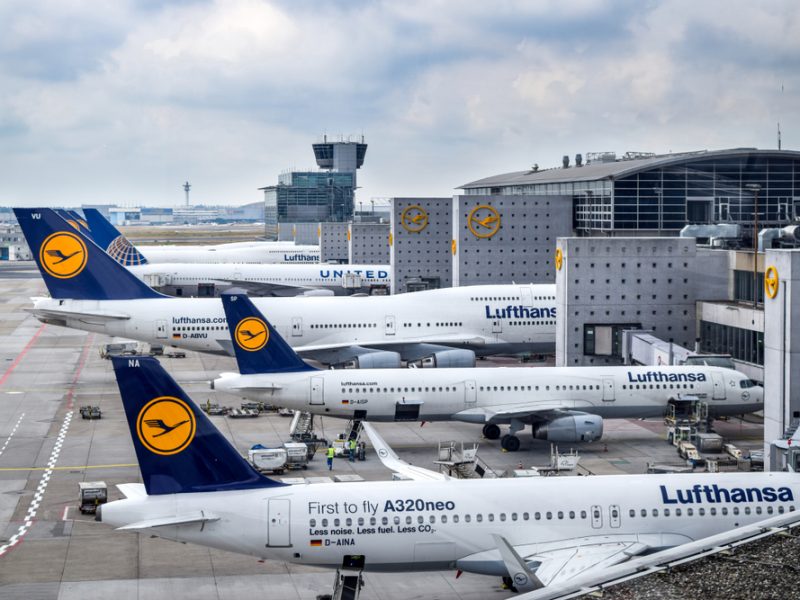 NordLB analyst Wolfgang Donie said giving up slots amounting to 3 planes per hub would be manageable.

The slots could then be given to rivals, increasing competition, which the EU does not want to be compromised by state bailouts.

“State aid rules do allow support for the aviation sector while ensuring that competition and consumers are not at a disadvantage”, a European Commission spokeswoman said, declining to comment on details of the Lufthansa case.

Lufthansa called for fair treatment compared with other bailed-out peers and also declined to comment on specifics.

“It is deeply ironic that the German government, which lectures all other EU countries about respecting EU rules, has no difficulty breaking the State Aid rules when it comes to Lufthansa,” he said in a statement. 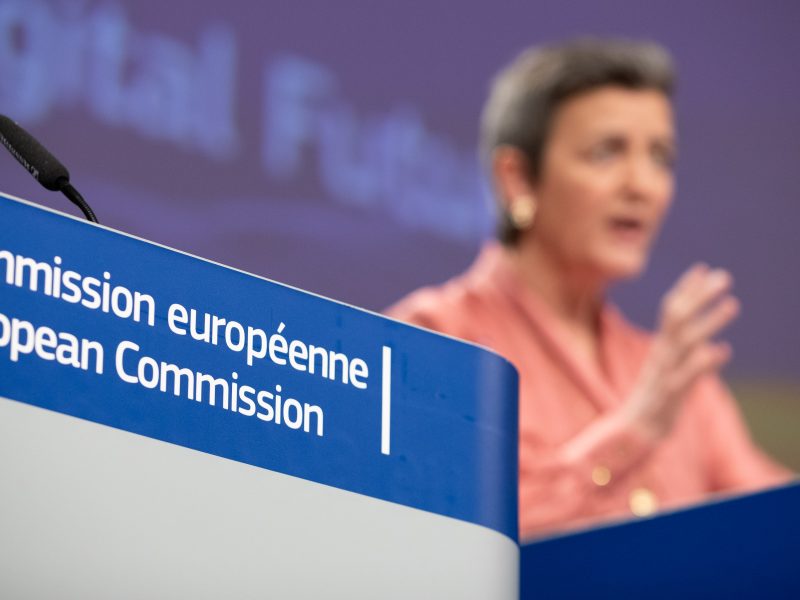 The European Commission’s approach to state aid is contradicting green recovery ambitions. While the EU recovery programme is focused on the Green Deal, national subsidy schemes are pouring money all across the economy without clear ecological focus, writes Claude Turmes.