The AUA is allowed to fly again, with stronger climate protection targets. Greenpeace says this does not go far enough. [EPA | Christian Bruna]

Austrian Airlines finally secured a government aid deal, after weeks of talks. For the Greens, who are in a governing coalition in Austria for the first time, it was a difficult litmus test: how do you reconcile an airline bailout with climate protection? EURACTIV Germany reports.

Hermann Weratschnig, transport spokesperson for the Greens, is satisfied with the result “in many areas, in some less”, he said in an interview.

The limits of what is possible

In return, Austria has received a ten-year location guarantee, as well as concessions on environmental and climate protection.

In a “climate deal”, AUA is to undertake reducing its carbon emissions by 50% by 2030 compared to 2018, for example by increasing the fuel efficiency of aircraft by 1.5% per year and by adding 2% alternative fuels for short- and medium-haul flights.

For these innovations, AUA will spend €150 million to purchase more modern and more economical aircraft.

Apart from AUA, the Greens were able to negotiate some new regulations for air transport in Austria that are to apply to all airlines.

An anti-dumping regulation will prevent airlines from selling their tickets below cost coverage, with a minimum of €40 per ticket. The ticket tax of €12 planned for 2021 will come earlier, and €30 will be added for “ultra-short distances” (flights under 350 km).

However, according to Weratschnig, the steering effect of ticket taxes is “limited”. Fir example, if the ultra-short flight is only part of a long-haul booking, the €30 charge will not apply. “If we have our way, there is still room for improvement when it comes to ticket taxes,” he added.

Originally, the Greens wanted to use the AUA negotiations to increase the general €12 ticket levy, but they said that “to the extent that we had imagined, that is not possible at present.” 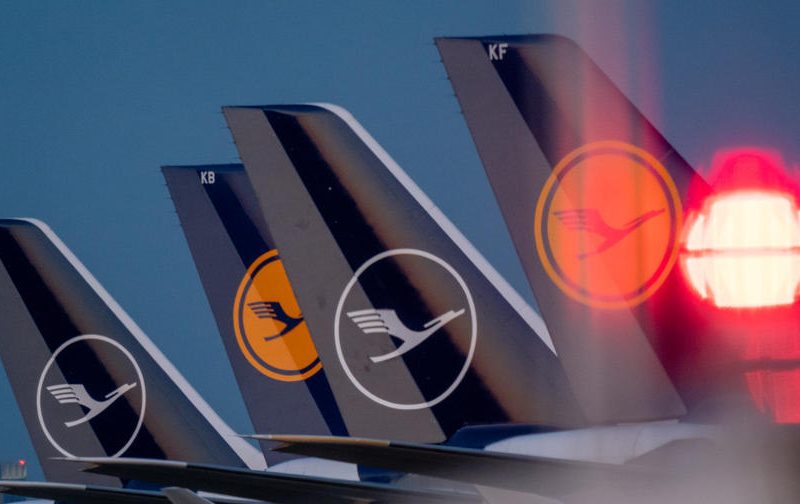 However, Weratschnig sees the third level of green negotiation achievements as a real success. In addition to AUA climate commitments and air traffic regulations, there will be an increased expansion of public transport.

Alongside the €500 million that had already been pledged for this purpose in the coalition agreement, the agreement now adds €10 million per year. This will flow primarily into new night trains, which should replace short-haul flights.

In general, all short-haul flights for which there is a rail connection of less than three hours are to be eliminated. While this will become at least a fixed part of the climate deal with AUA, it is still unclear whether it will also apply to other airlines.

In addition, the financing of another green pet project was secured: reduced-price annual tickets throughout Austria. This was already in the coalition agreement, but after the coronavirus crisis, the Greens were concerned whether Finance Minister Gernot Blümel (ÖVP) would release the funds. 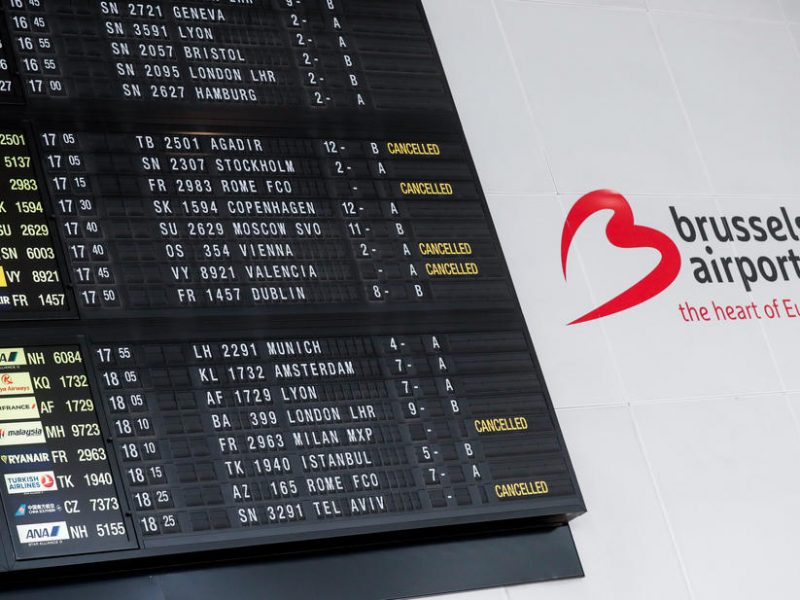 Greenpeace Austria is disappointed with the rescue package, says its climate and energy expert Jasmin Duregger in an interview with EURACTIV Germany.

The anti-dumping regulation, the air ticket levy and rail investments are welcome, but overall this is not enough to combat climate change. Duregger could not judge from the outside how tough the negotiations were, but “you don’t negotiate with the planet.” Here you have to be uncompromising, she added.

In particular, Duregger criticises that the AUA deal is not binding enough, as no possibilities for sanctions are known yet. Weratschnig also says that he would have liked to see a stronger binding character to the agreement.

However, state participation in AUA or Lufthansa is off the table. For Weratschnig this was “not a priority,” he doesn’t think that the state should interfere with a private company operationally.

AUA’s supervisory board member and the board member at the Austrian Air Transport Private Foundation, which according to the rescue package will be appointed by the government, should also only be used for the flow of information.