Thirst in flight: Aviation’s demand for greener fuels set to take off

Aviation accounts for 3% of the European Union’s carbon emissions and that number is expected to grow over the course of the decade if passenger demand recovers from the chilling effect of the coronavirus outbreak.

At the EU level, overall climate targets are set to be tightened, with extra focus likely to be paid to aviation’s polluting ways, and at the global level, the industry has committed itself to carbon-neutral growth after 2020.

Unlike the road transport sector, which is able to resort increasingly to low-emission technologies like battery-power, hydrogen and, more simply, a modal shift to other options like rail and sail, aviation technology is not so mature.

Aerospace giant Airbus announced plans earlier this year to develop hydrogen-power by 2035 at the earliest and although battery-powered prototypes are taking to the skies more frequently, their technical limitations mean long-haul flights are unfeasible currently.

That is why airlines are turning more towards sustainable aviation fuels (SAFs), a greener alternative to kerosene that can be produced using waste residues or synthesised using renewable energy.

One of the main advantages of SAFs is that they are compatible with existing aircraft engines and can technically be used to completely replace kerosene. However, current standards stipulate that a 50% blend is the maximum permissible.

Given that their chemical composition is identical to fossil jet-fuel, SAFs still emit carbon when burned. But because those emissions are equal to the CO2 absorbed by the materials used to make the fuels, their environmental impact can be neutral.

The challenge now is scale and cost. SAFs supply around 0.01% of global demand and can cost between two and five times more than kerosene, depending on what raw materials are used in production. Using renewable energy boosts that figure even higher.

“As a result of these higher production costs, SAFs are, in absence of an orchestrated support strategy, not an economically attractive substitute to conventional jet fuel,” writes industry trade body Airlines for Europe in a briefing paper.

Some countries have started to introduce blending mandates to spur supply and there are also calls for the EU to implement a bloc-wide obligation on the industry. That could be announced later this year as part of a new European Commission-led initiative.

Finnish MEP Elsi Katainen told EURACTIV that an EU-wide target would be “an effective tool”. She also called for the definition of what feedstocks can be used to produce SAFs to be made as broad as possible.

A revision of the Renewable Energy Directive (RED II) is scheduled for next year and could be used to widen the scope for what is considered a sustainable raw material and give refiners extra room to manoeuvre.

In terms of the funding needed to develop SAFs further, scale them up and build the extra infrastructure needed to accommodate them, the EU’s carbon market – the Emissions Trading System (ETS) – is set to play an important role.

The Commission’s head of carbon markets, Beatriz Yordi Aguirre, said that billions of euros in revenues generated by the ETS can be funnelled by member states into R&D or other initiatives aimed at boosting SAF uptake.

“There is no dichotomy or debate between alternative fuels, innovation and ETS. All three can work together,” Yordi said when asked if the Commission relies too heavily on the carbon market.

She pointed out that the Innovation Fund, a €10 billion-strong reserve fuelled by the ETS, is a funding option. Calls for projects opened this year and the scheme will run until at least 2030. 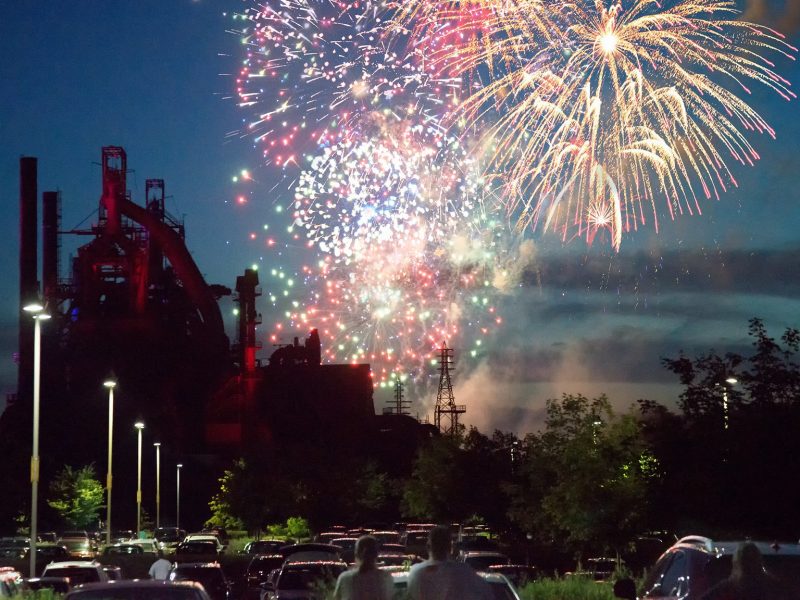 Clean technology projects are in line for a billion-euro slice of support from the European Union, which on Friday (3 July) launched its flagship scheme for funding breakthrough low-carbon technologies.

If SAFs are able to take off at the scale needed to make a significant dent in the sector’s carbon footprint, it could spark a virtuous circle of fleet renewal and next-generation ultra-efficient aircraft.

Older planes cannot handle a 100% mix of the cleaner fuels, as the pollutants contained within kerosene actually help seal older engines, preventing leaks. Newer engines do not have that problem.

Earlier this year, Airbus CEO Guillaum Faury called for a ‘cash for clunkers’ style scheme for aircraft, which would see airlines given some sort of incentive to retire older aircraft before their end-of-service date.

Carriers like Air Baltic have managed to ride out the coronavirus slump by relying on their fleets of newer, efficient, smaller aircraft and the clunkers idea has its advocates in Brussels too.

MEP Marian Marinescu told EURACTIV that “recycling programmes for planes would be very useful, as there are newer engines that are much more sustainable. Airplanes have long operating lives. So this will not be possible without EU or government support.”

The French and Dutch governments are among those that have bailed out their national carriers with billions of euros, setting sustainability criteria in exchange for the support. Renewal schemes could, therefore, go hand-in-hand with increased SAF uptake.