Beginning of the end for aviation’s VIP climate treatment? 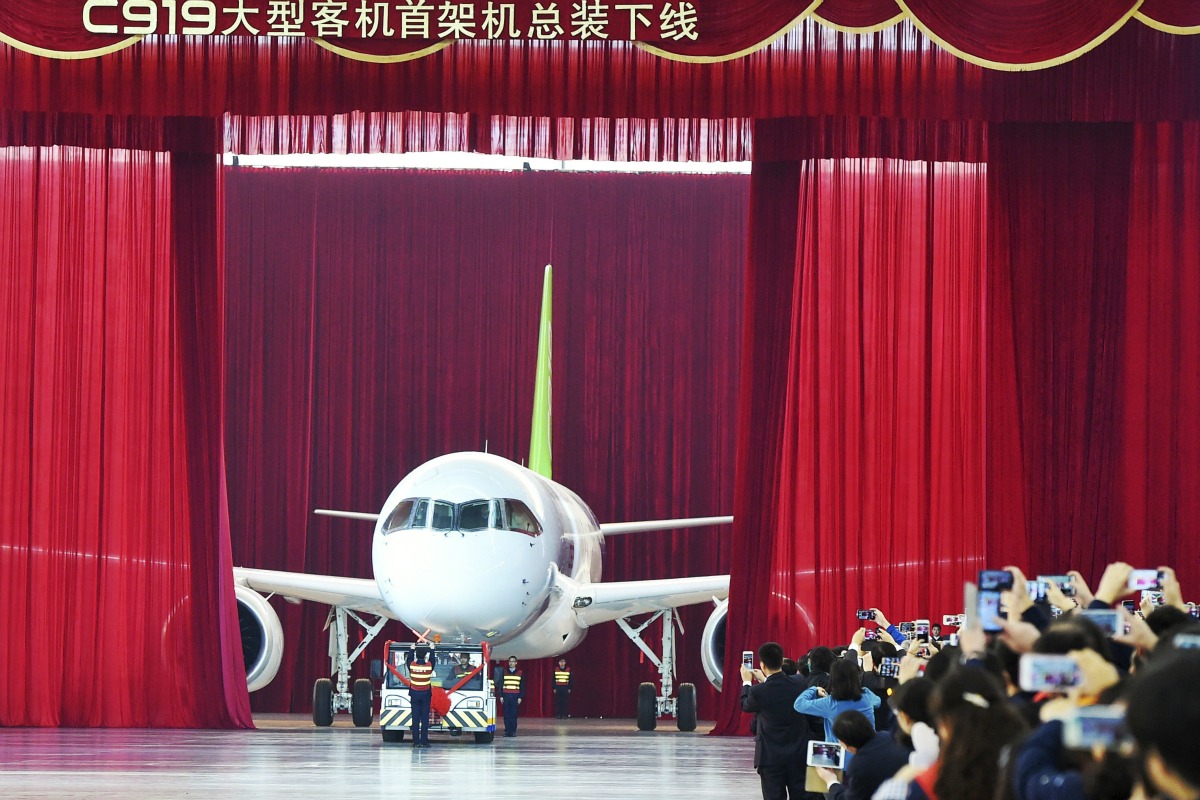 The European Commission’s proposal to continue exempting flights to and from Europe from its flagship emissions trading scheme (ETS) was an overreaction, writes Andrew Murphy.

Climate action is easier when everyone pitches in. The alternative, to grant opt outs or special privileges, just burdens the load for everyone else. But this is precisely the problem we face with aviation and climate change, though MEPs have a chance to start changing this in a vote in September.

Aviation has always enjoyed special treatment. Despite its considerable and growing climate impact, the sector remains exempt from fuel taxation, exempt from VAT, most of its emissions are exempt from EU ETS or any other form of climate regulation. Moreover, the European Commission continues to champion its unbridled expansion, with scant regard for the climate impact. In fact it was the EU’s role in liberalising the sector, without introducing measures to compensate for its climate impact, that has caused its emissions to grow. Aviation emissions have doubled since 1990, and now account for 4.5% of total European emissions. And those emissions are expected to grow and grow unless decisive action is taken.

With such growth, and with Europe as a climate leader, you would expect that the EU would be pushing for the strongest possible action. However in February this year the Commission proposed to continue exempting flights to and from Europe (equal to 70% of all Europe’s aviation emissions) from its flagship emissions trading scheme (ETS), this time indefinitely. They did this in response to the UN’s International Civil Aviation Organisation (ICAO) deciding last October on the broad outlines of an offsetting mechanism for some of the emissions from the sector.

But an indefinite exemption was something of an overreaction by the Commission. ICAO’s measure won’t come into force until 2021, will be voluntary, and we have no reason to believe that the offsets will deliver credible emission reductions. In fact there is a good reason why most compliance markets, including the EU, are moving away from offsetting: it simply doesn’t work, and for reasons which could fill a dozen op-eds.

The Commission did, at least, propose that from 2020 onwards, the cap in aviation allowances would decrease, as it does for all other sectors of the economy. This is a hugely important step, stating that the aviation sector must decarbonise. But it would have a much bigger impact if it was applied to all of Europe’s emissions, not just 30% of them!

The Commission also left untouched the 85% free allowances which the sector receives, which is yet another windfall for the sector, and once more failed to address aviation’s substantial non-CO2 climate effects. Emissions at altitude have a much greater climate impact, so while globally aviation is responsible for 2.2% of emissions, it actually accounts for an estimated 4.9% of global warming. Non-CO2 effects are tricky to address, but that doesn’t mean we should ignore them as the Commission proposal does.

The Environment Committee of the European Parliament adopted its proposal in July and corrected some of these issues. It accepts the Commission’s idea of continuing to exempt flights to and from Europe, but sets a cut off date of 2020, when we can see how far ICAO has progressed in making its offsetting programme work. It endorses the Commission’s proposal for a declining cap, but adds that the percentage of free allowances should fall from 85% to 50% to make sure the sector starts to pay its fair share. It also calls on the Commission to act on non-CO2 effects, starting with much more research into quantifying the problem and identifying potential mitigation measures.

Parliament is set to vote on this report on 12 September, with industry pledging to try and reverse many of the changes proposed by the Environment Committee. They want their special treatment to continue unchecked.

The Parliament proposal is a first step forward in addressing aviation’s climate impact, but much more is needed including ending its tax exemptions and investing and reforming low-carbon alternatives such as rail. And as it continues to exempt flights to and from Europe, its impact will be limited for now. However, it signals that aviation’s special treatment must come to an end. And in that it follows the example of Canada, who two months ago announced that domestic aviation (responsible for 85% of its emissions) would be subject to carbon pricing of CAD$50 (€32) by 2022 – a price well above what aviation will be subject to under ETS or the UN’s ICAO scheme.

It’s time for aviation to start contributing to Europe’s climate goals and reverse runaway emissions. The alternative is placing an unnecessary burden on the rest of the European economy. Let’s hope Parliament rejects the pleading for special treatment from industry and endorses an approach where every sector has to do its bit.