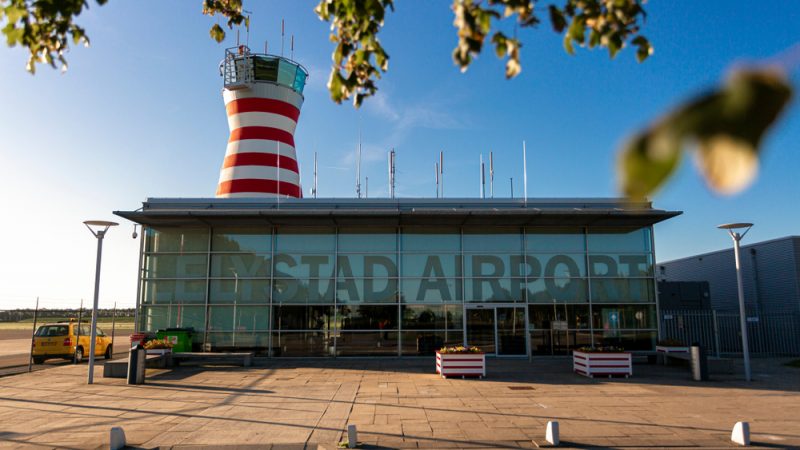 Amsterdam’s Lelystad airport – intended to serve as a spillover for Schiphol as of November – will not open its doors until the end of 2021 because of the coronavirus outbreak.

Lelystad is located near Amsterdam and the regional airport is meant to accommodate flights that can no longer be absorbed by Schiphol, which is already at its maximum daily capacity.

But coronavirus has decimated air travel demand so no overflow is needed for the rest of the year, meaning a fourth delay to its official opening is needed, according to infrastructure minister Cora van Nieuwenhuizen, who informed lawmakers by letter on Tuesday (31 March).

Low-cost carriers like Ryanair, which has grounded most of its fleet, had indicated interest in operating out of Lelystad instead of Amsterdam’s main airport.

Van Nieuwenhuizen said all efforts at Schiphol – one of Europe’s busiest airports – are currently focused on preserving jobs, planning for the recovery period and riding out the crisis. She added that Lelystad’s opening will have to wait until normal operations are resumed.

There is also an issue over nitrogen pollution at the spillover airport’s site, which environmental campaigners say the government has completely underestimated. Green groups say Lelystad should not open because of climate change.