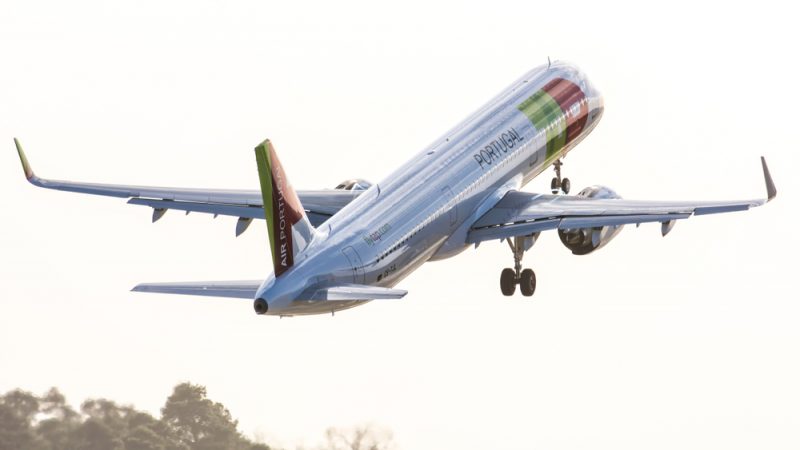 TAP was let off the hook for compensation. [Photo: Karol Ciesluk / Shutterstock]

The European Court of Justice decided on Thursday (11 June) that the “unruly behaviour” of  an aircraft passenger may release airlines from their obligation to pay out compensation for flight delays, in a case involving a man who bit a fellow traveller.

However, the court added that carriers must do everything in their power to provide passengers with an alternative route to their final destination in the event of a long delay.

Lisbon’s district court had asked the ECJ to rule on the case, which was lodged by a passenger whose flight was severely delayed. Their preceding flight was forced to land at another airport when a passenger fought and bit other flyers.

Portuguese airline TAP claimed that it did not have to compensate passengers that were affected by the delay, citing the incident as “extraordinary circumstances” beyond the firm’s direct control.

The European Commission, for example, said early on that the coronavirus outbreak qualified as such a circumstance, so airlines have not had to pay out compensation.

ECJ judges agreed with TAP’s line of argument but impressed upon the airline that re-routing of delayed passengers must be done as soon as possible in order to waive the right to compensation.

The court said that the airline “cannot be regarded as having deployed all the resources at its
disposal”, given that the passenger that launched the legal action was only re-routed the day after the initial flight was scheduled.

It is now up to the national court to decide whether there was a causal link between the flight that was diverted and the subsequent flight’s long delay “in the light of the facts available to it”.