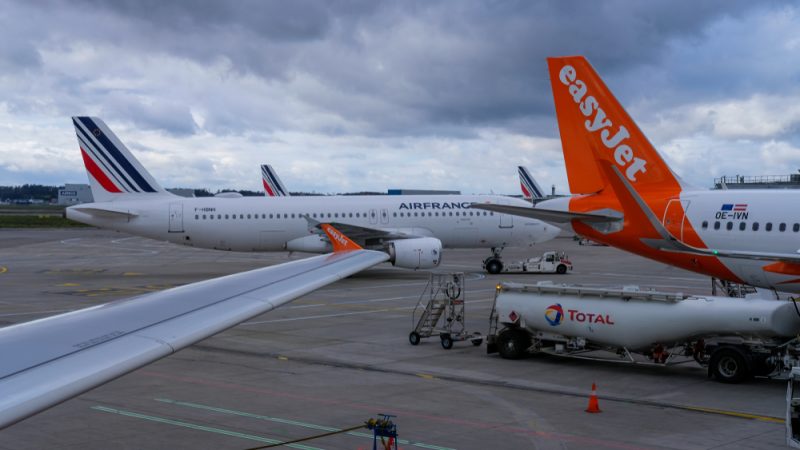 Under the terms of its aid package, Air France should cut flights for which an alternative rail journey of two and a half hours exists, in order to reduce greenhouse gas emissions.

The government is keen for budget airlines not to leap into any gaps left over by the carrier. Borne told French radio on Monday morning that “if we are asking things of Air France, it’s not so that low-cost companies can come along and start their own service.”

In return for €7bn in state-backed loans, the airline agreed to curb domestic flights by 40%, mostly from airports like Orly rather than its main Paris headquarters at Charles de Gaulle.

Although France’s green strings have been labelled inadequate by environmental groups like Greenpeace, it is one of the few bailouts, along with the Austrian government’s, to impose tangible climate-linked conditions.

Borne revealed that she is “in principle” in favour of mirroring Austria’s bailout requirement, which says its flag-carrier should not sell tickets below €40. She added that she finds it “shocking” that tickets are sold for prices as low as one euro.