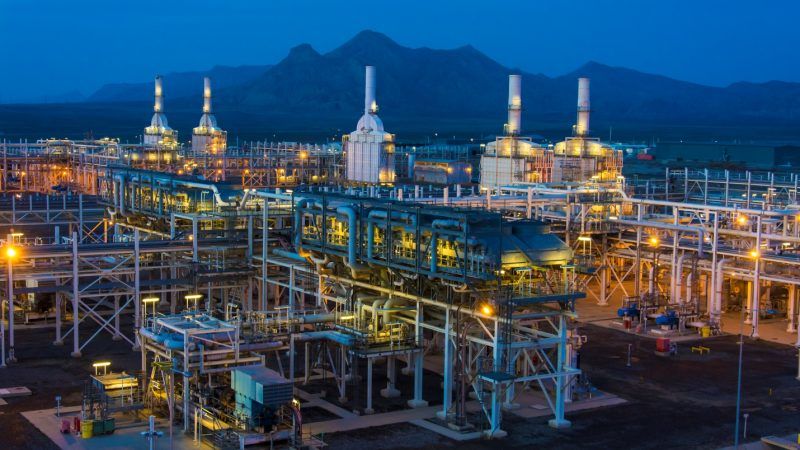 “With this project, we are creating a new energy map of Europe,” Azerbaijani  President Ilham Aliyev said in a nationally televised ceremony where he turned on the taps at Sangachal Terminal, located some 55 kilometres southwest of the capital Baku. It will be operated by BP, British multinational oil and gas giant.

Aliyev praised support from the United States, Britain and the European Union and noted “strong regional cooperation between Azerbaijan, Turkey and Georgia” in implementing the project involving three pipelines.

Sangachal oil and gas terminal in Azerbaijan is ready for the first commercial deliveries of gas from the Phase 2 of development of Azerbaijan’s Shah Deniz field, BP said on Twitter.

It said some 10, 000 people were involved in peak construction, which took 50 million man-hours.

Within the implementation of Shah Deniz Stage 2, gas production will increase from 9 to 25 billion cubic meters per year. The produced gas will be exported to Turkey and the European markets through the Southern Gas Corridor (SGC), an initiative supported by the European Commission.

SGC consists of three pipelines: the South Caucasus pipeline across Azerbaijan and Georgia, the TANAP pipeline across Turkey, and the Trans-Adriatic Pipeline (TAP) across Greece and Albania, with an offshore section to southern Italy.

A contract for development of the Shah Deniz offshore field was signed on 4 June 1996. The field’s reserves are estimated at 1.2 trillion cubic meters of gas.