Azerbaijan accused Armenia on Wednesday (14 October) of trying to attack its gas and oil pipelines and warned of a “severe” response as tensions rose sharply around a fraying ceasefire in the mountain enclave of Nagorno-Karabakh.

Armenia denied the claim and said Azeri forces were trying to seize control of the territory, which is governed by ethnic Armenians, despite Saturday’s humanitarian ceasefire.

Russia tried to silence the angry rhetoric and appealed to both sides to observe the ceasefire it brokered over Nagorno-Karabakh, which is internationally recognised as part of Azerbaijan. 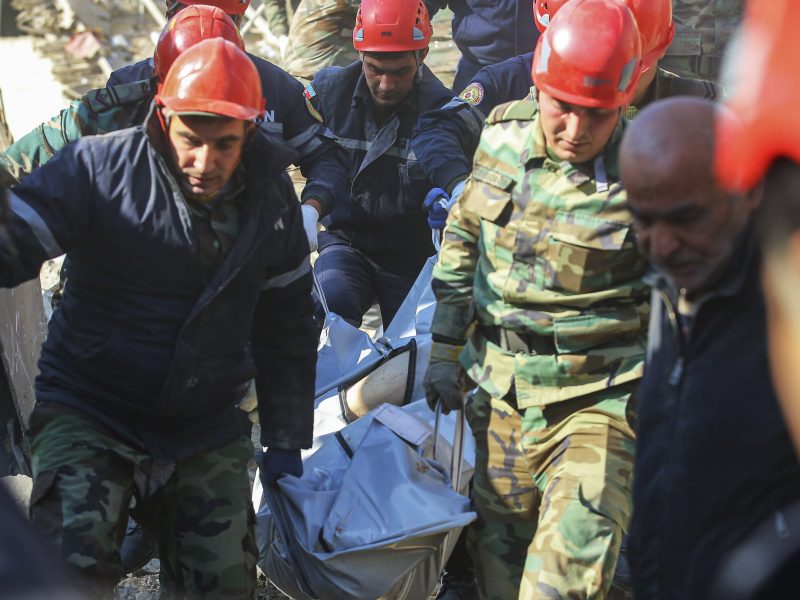 The EU diplomatic chief on Sunday (11 October) expressed his deep concern over reports of violations of a Russia-brokered ceasefire between warring neighbours Armenia and Azerbaijan in the disputed Nagorno-Karabakh region.

But Moscow and Turkey also exchanged recriminations over the fighting that has killed more than 600 people since27 September, the majority of them Nagorno-Karabakh military personnel.

Putin expressed his concerns about the participation of Middle East fighters in the Nagorno-Karabakh conflict, a claim denied both by Ankara and Baku. Both leaders reaffirmed the importance of a Moscow-mediated ceasefire in the conflict, the Kremlin said. 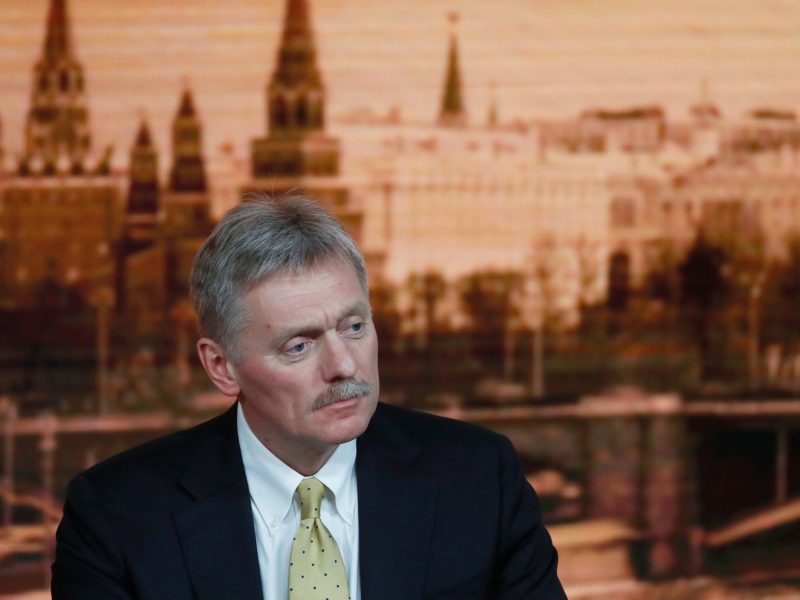 Fears are growing that the two big regional powers could be sucked into a conflict that is being fought close to Azeri pipelines which carry gas and oil to international markets.

“Armenia is trying to attack and take control of our pipelines,” Azeri President Ilham Aliyev said in an interview with Turkish broadcaster Haberturk.

“If Armenia tries to take control of the pipelines there, I can say that the outcome will be severe for them.”

Armenian Prime Minister Nikol Pashinyan described the situation in the conflict area as quite hard and said Azerbaijan and Turkey did not want “to stop their aggression”.

Azerbaijan was trying to occupy Nagorno-Karabakh, he said, using similar language to Azeri leaders who say Armenian forces are occupying the territory.

Azerbaijan has more firepower than Armenia, and Turkish export data showed it bought $77.1 million worth of military equipment from Turkey last month before fighting began. Turkey’s military exports to its ally have risen six-fold this year.

Nagorno-Karabakh has acknowledged some setbacks in the fighting, which has raised fears of a humanitarian crisis, but says the situation is under control.

“It is not too late to resolve the conflict peacefully, through negotiations,” Nagorno-Karabakh leader Arayik Harutyunyan said. “But if the enemy doesn’t want to, we are ready to fight to the end.”

Aliyev said on Twitter that Azerbaijan had taken control of eight villages in the Fizuli and Khojavend regions, and Foreign Minister Jeyhun Bayramov said Azeri forces had destroyed Armenian missile systems before they could strike Azeri targets.

Armenia’s defence ministry said a hospital in Nagorno-Karabakh had been targeted but Azerbaijan denied this. Azerbaijan also denied an Azeri Su-25 fighter jet had been shot down and that it carried out a drone strike in Armenia which Yerevan said wounded a 14-year-old boy.

Russia, which has a defence pact with Armenia, criticised suggestions by Turkey and Azerbaijan that the conflict could be resolved militarily. It wants the ceasefire to go into effect to allow the sides to swap prisoners and bodies of war dead.

Foreign Minister Sergei Lavrov said it would be right to deploy Russian military observers on Nagorno-Karabakh’s line of contact, which separates the two sides, but that it was up to Azerbaijan and Armenia to decide.

He also said a plan for Azerbaijan to be given control of certain areas around Nagorno-Karabakh should be brought to the negotiating table for discussion, but gave no details.

Despite criticism from NATO allies of its stance in the conflict, Turkey reiterated its support for Azerbaijan.

President Erdoğan said mediation led by France, the United States and Russia was stalling and that Nagorno-Karabakh must be given back to Azerbaijan.

A EU official said on Wednesday the EU summit on Thursday and Friday would discuss Nagorno-Karabakh, although the issue doesn’t appear officially on the agenda.

The Azeri prosecutor’s office said 43 Azeri civilians had been killed and 214 wounded since Sept. 27 but Azerbaijan has not disclosed military casualties. Nagorno-Karabakh says 532 of its military personnel have been killed plus 32 civilians.