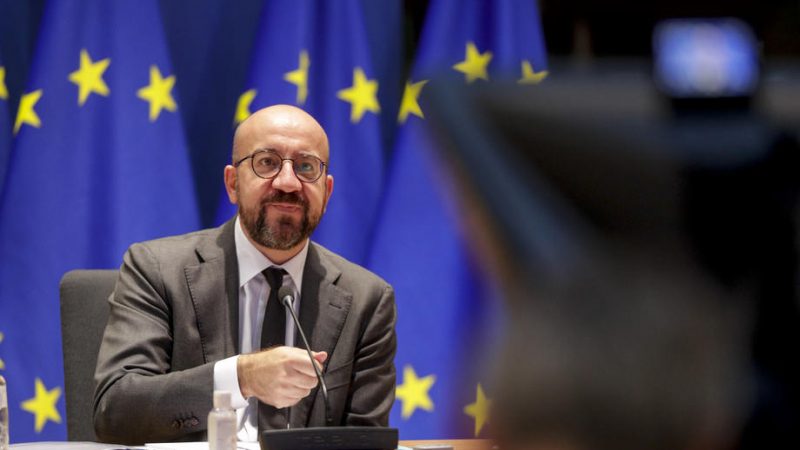 European Council President Charles Michel urged the leaders of Armenia and Azerbaijan on Tuesday (16 November) to call a “full ceasefire” after new border clashes erupted between the old foes.

Michel said he had spoken to President Ilham Aliyev of Azerbaijan and Prime Minister Nikol Pashinyan of Armenia.

Michel did not apportion blame for the “challenging situation in the region” but demanded an “urgent de-escalation and full ceasefire.”

“The EU is committed to work with partners to overcome tensions for a prosperous and stable South Caucasus,” he tweeted.

With @azpresident and @NikolPashinyan discussion in light of today’s developments.

Challenging situation in region – EU is committed to work with partners to overcome tensions for a prosperous and stable South Caucasus.

Earlier on Tuesday, Armenia reported that 15 of its troops had been killed and that it had lost control of two military positions near the Azerbaijan border.

Azerbaijan accused Armenia of provoking the clash and said two of its own soldiers were wounded.

Armenia asked Russia to help defend its territorial sovereignty against Azerbaijan. The two countries have a defence agreement, which, however, is triggered only if Armenian territory proper is attacked.

The fighting broke out a year after the neighbours fought a six-week conflict that left more than 6,500 dead and ended in a Russian-brokered deal. Thanks to Turkish assistance and military technology, Azerbaijan was clearly the winner of this conflict.

The worrying developments are taking place as the EU hosts a ministerial of the six countries participating in the Eastern Partnership, which include Armenia and Azerbaijan. 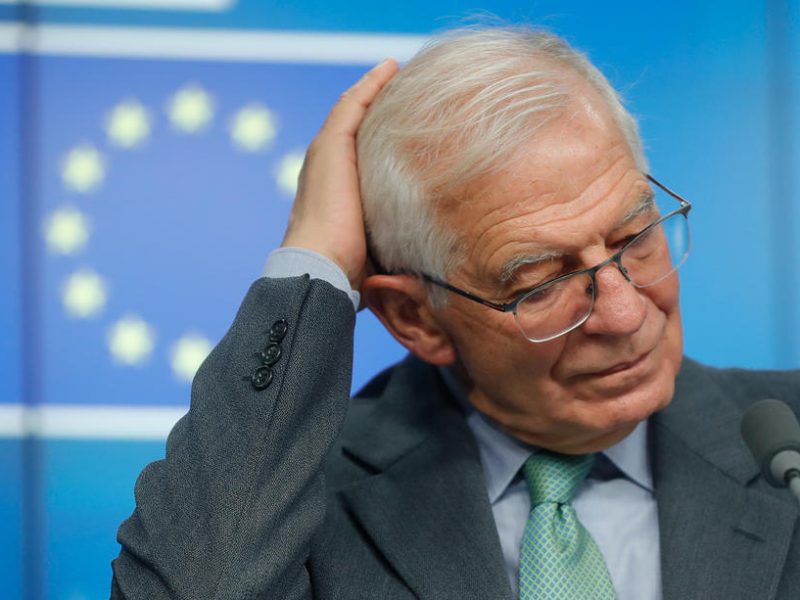 Despite proclamations of “strong commitment” to Eastern partners, the EU’s reluctance to fast-track integration for its most ambitious next-door neighbours is causing increasing frustration as top diplomats met in Brussels on Monday (15 November) to chart the policy’s future.