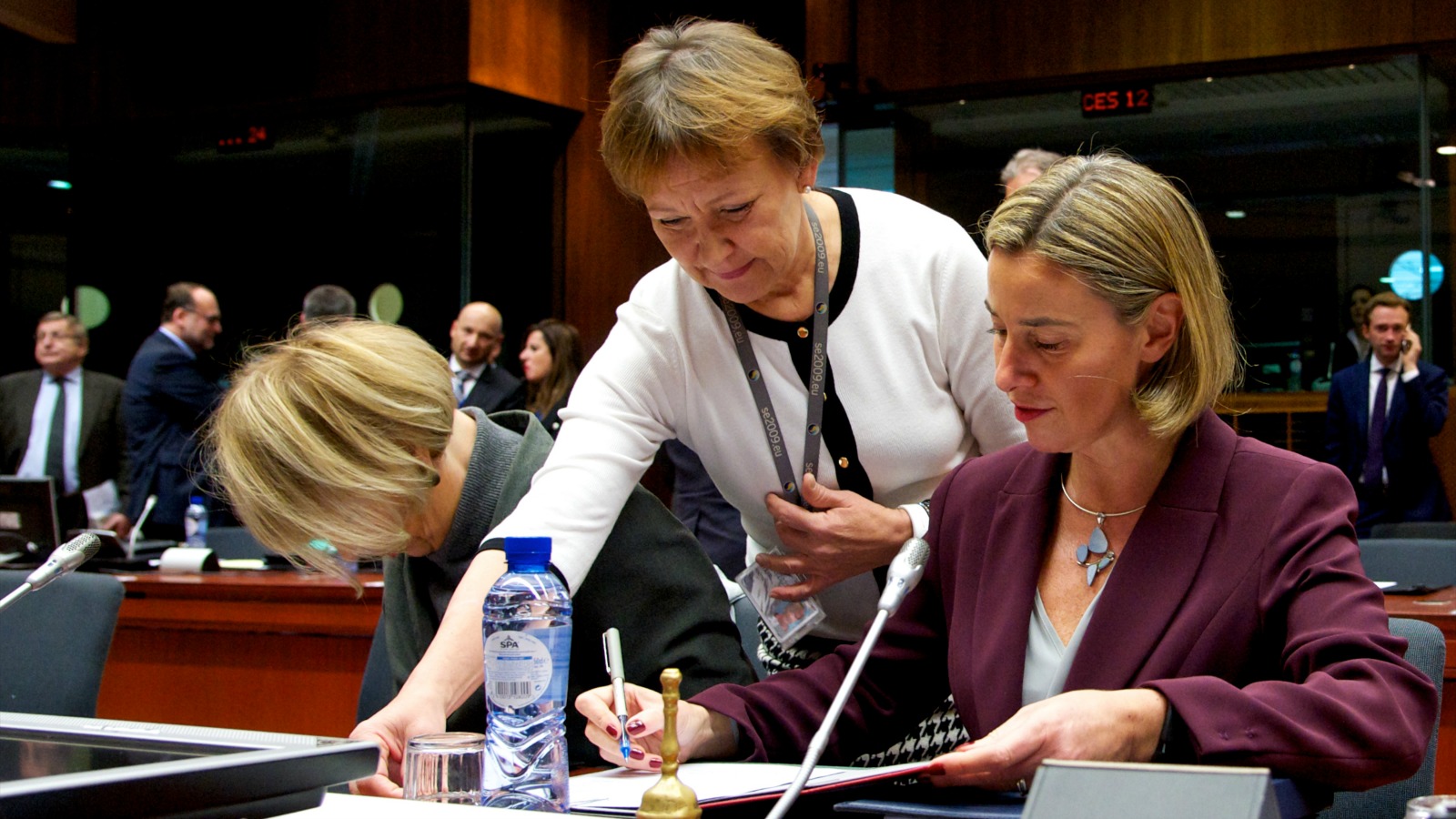 EU foreign ministers decided today (14 November) to start negotiating a comprehensive agreement with Azerbaijan, replacing the Association Agreement proposed in 2010, which had neglected to take into account Baku’s view on the future of relations.

The Foreign Affairs Council adopted a mandate for the European Commission and the EU foreign affairs chief Federica Mogherini to negotiate, on behalf of the EU and its member states, a “comprehensive agreement” with Azerbaijan.

In a press release, the Council says that the new agreement should replace the 1996 partnership and cooperation agreement and should better take account of the shared objectives and challenges the EU and Azerbaijan face today.

The EU had planned to pursue a policy of association with its East European neighbours, until setbacks such as the Ukraine crisis and the decision of Armenia and Belarus to join the Russia-led Customs Union prompted a rethinking of the strategy.

Out of the six countries members of the Eastern Partnership (EaP), only Georgia, Moldova and Ukraine stick to their Association Agreements.

The case of Azerbaijan seems to be different, as the energy-rich country wants to pursue a policy equally independent from Russia and the EU and to have a relationship similar to the one Brussels maintains with South Korea and Australia.

It has been a couple of years since Baku has sought to kick-start negotiation of a new agreement with the EU. At the May 2015 Riga Summit of the Eastern Partnership, Azerbaijan gave the Commission a draft for a “strategic partnership agreement” with the Union.

EU diplomats acknowledged that this had been the first time in history when the draft of an agreement with the Union came from the partner country. The draft of the TTIP agreement is reported to have originated in Brussels, not Washington. 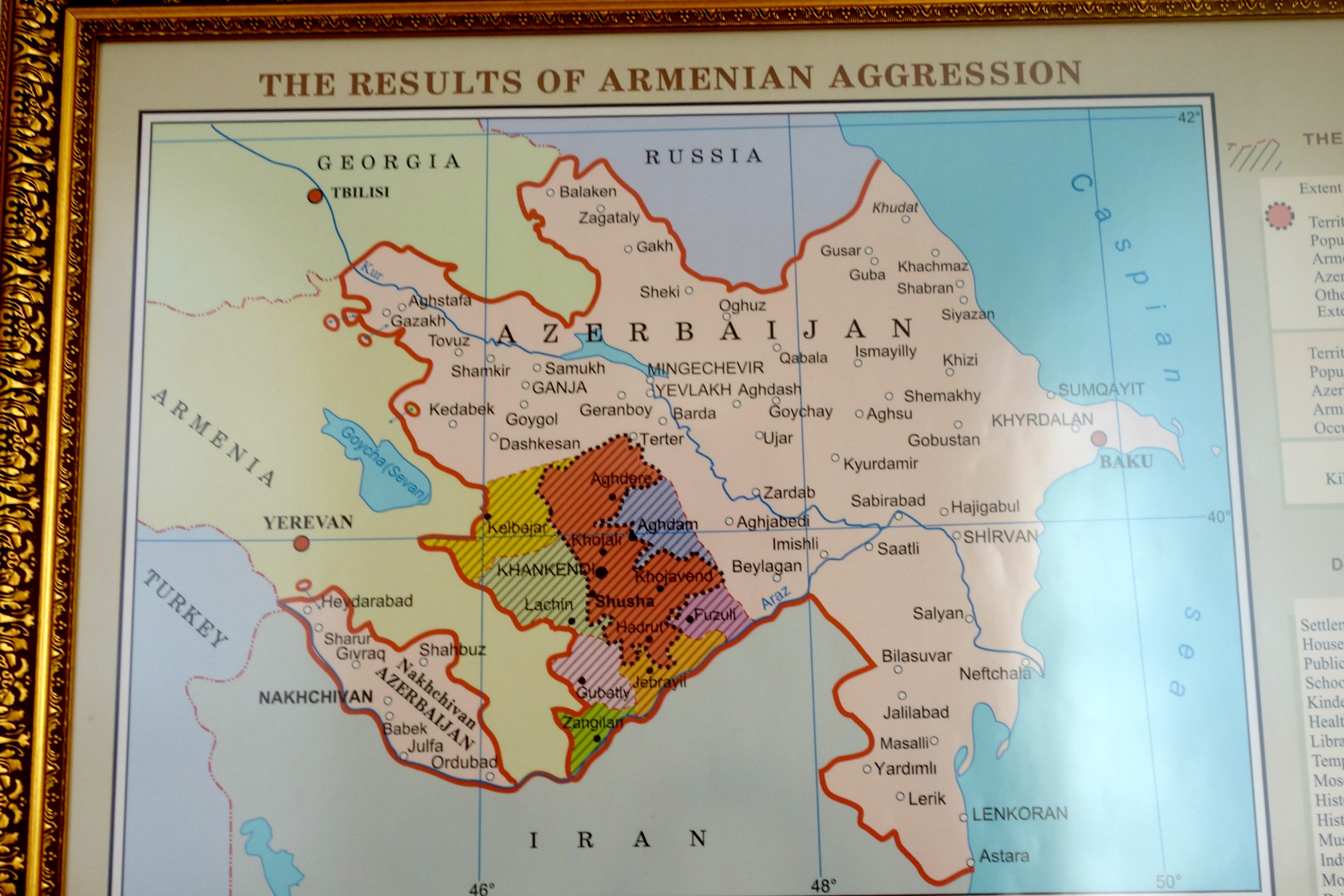 Azerbaijan's rejection of EU association was an eye-opener for Brussels

But, obviously, Brussels didn’t like the term “strategic” to designate the partnership, which has been used in the past for designating more important players, such as Russia.

This became possible last November, after the Commission issued a review of its neighbourhood policy and after last month EU ministers redefined the Union’s foreign policy priorities for 2016, and the basis of its relations with Russia, and the countries of the Eastern neighbourhood.

The bottom line is that the EU accepts the need for a differentiated approach with its neighbours. Azerbaijan is free to choose to which extent it will participate in the EU’s offer of political association and economic integration.

On the other hand, the EU says it will not compromise on the core values of the Eastern Partnership, which includes human rights.

On human rights, Azerbaijan has taken a few steps, freeing some opposition-minded journalists and activists. 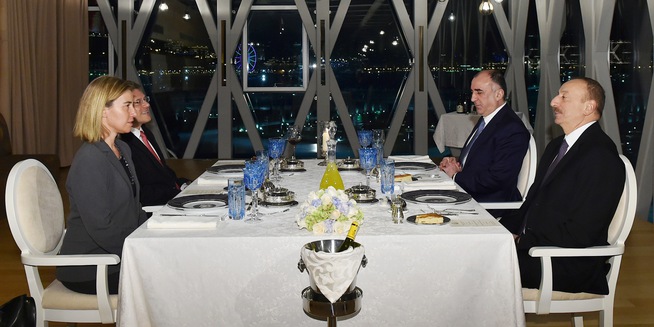 Fuad Isgandarov, the Ambassador of Azerbaijan to Belgium, has argued that on human rights, his country is often unfairly targeted, and that it would make better progress if it is not pressured from the outside.

Azerbaijan clearly hopes to do its part for the realisation of the Southern Gas Corridor (SGC), a project of pipelines to bring new gas supplies to Europe.

New discoveries in the offshore gas fields in the economic zone of Azerbaijan in the Caspian Sea seem to augur good prospects for the SGC.

But Azerbaijan wants to be more than an additional source of gas for Europe. The predominantly Muslim country wants to promote its multicultural model and positions itself as a bastion against Islamophobia in Europe.

The political aftermath of the refugee crisis in Europe, and the rise of far-right populism, is cause for growing concern in Azerbaijan, a country that sees itself as a bridge between the West and the Islamic world. EURACTIV reports from Baku.

Azerbaijan says it has gained a lot of experience countering the threat of terrorism and is keen to enhance its partnership with the EU in this area.