The Juncker Commission still hopes that it could conclude a new trade and political agreement with Azerbaijan in the next two months, provided that Baku moves forward on the trade part of the text, sources have told EURACTIV.

In an exclusive interview with EURACTIV last October, Azerbaijan’s Foreign Minister Elmar Mammadyarov said his country hoped the agreement could be initialled during the term of the present Commission, which is set to end on 1 November.

Speaking to the press after the 16th EU-Azerbaijan Cooperation Council in April, the EU’s diplomacy chief, Federica Mogherini, said Brussels and Baku were in “the final, crucial phase” of talks on the “new, ambitious bilateral agreement”. 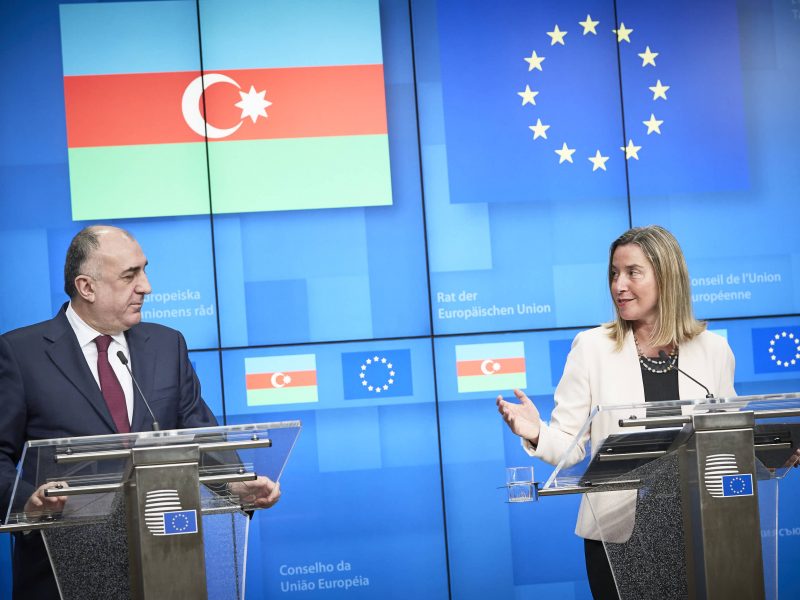 Mogherini: 'Inshallah, EU and Azerbaijan will soon finalise their agreement'

However, as time went on, the chance that this goal would not be attained has become increasingly realistic.

Baku reportedly blames the EU’s short-sightedness, while stressing its undoubtedly important stabilising role in the region, as well as its contribution for the energy security in the EU. The Southern Gas Corridor is the only tangible project to bring pipeline gas from the East from a source other than Russia. 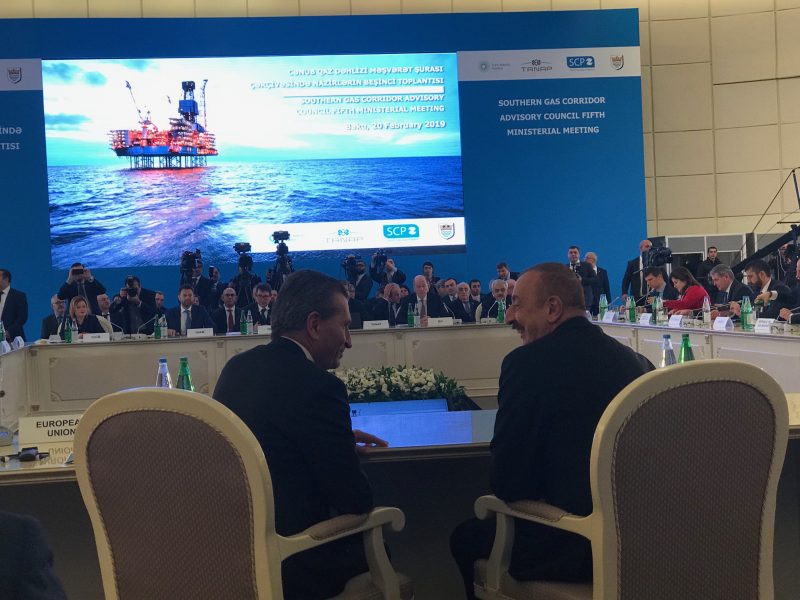 Azerbaijan also feels offended that the EU was able to conclude a new generation of agreements with countries that Baku sees as having less geostrategic importance and which maintain closer relations with Russia, such as Armenia.

Conversely, the EU regrets the lack of understanding by Azerbaijan that a new agreement must necessarily include a strong economic chapter. The country is not a World Trade Organisation member and, as seen by Brussels, does not have a serious ambition to join it. This reportedly makes it much more difficult to advance on the trade chapter.

“Azerbaijan is interested to conclude the [new trade and political] agreement, but it doesn’t want to pay the price”, a Commission source told EURACTIV on Tuesday (27 September). The source repeated that the ball was in Baku’s court and that the Commission was prepared to do its part of the work, provided that Baku “puts acts behind words”.

As the Commission source said, Baku found it difficult to move forward each time that the EU executive made mention of the rules of an open market economy.

Azerbaijan’s economy is heavily based on oil and gas. “Everything which is not hydrocarbons is very under-developed”, the source said and explained that part of the difficulty was that “some of the country’s ministers were more interested than others” in reaching an agreement with the EU.

However, the source was clearly optimistic that an agreement was still possible during this Commission’s term, before 1 November.

“It’s doable: a few sleepless nights and we can have it,” the source said, repeating that the ball was in Baku’s court.

The next round of talks will take place in September.