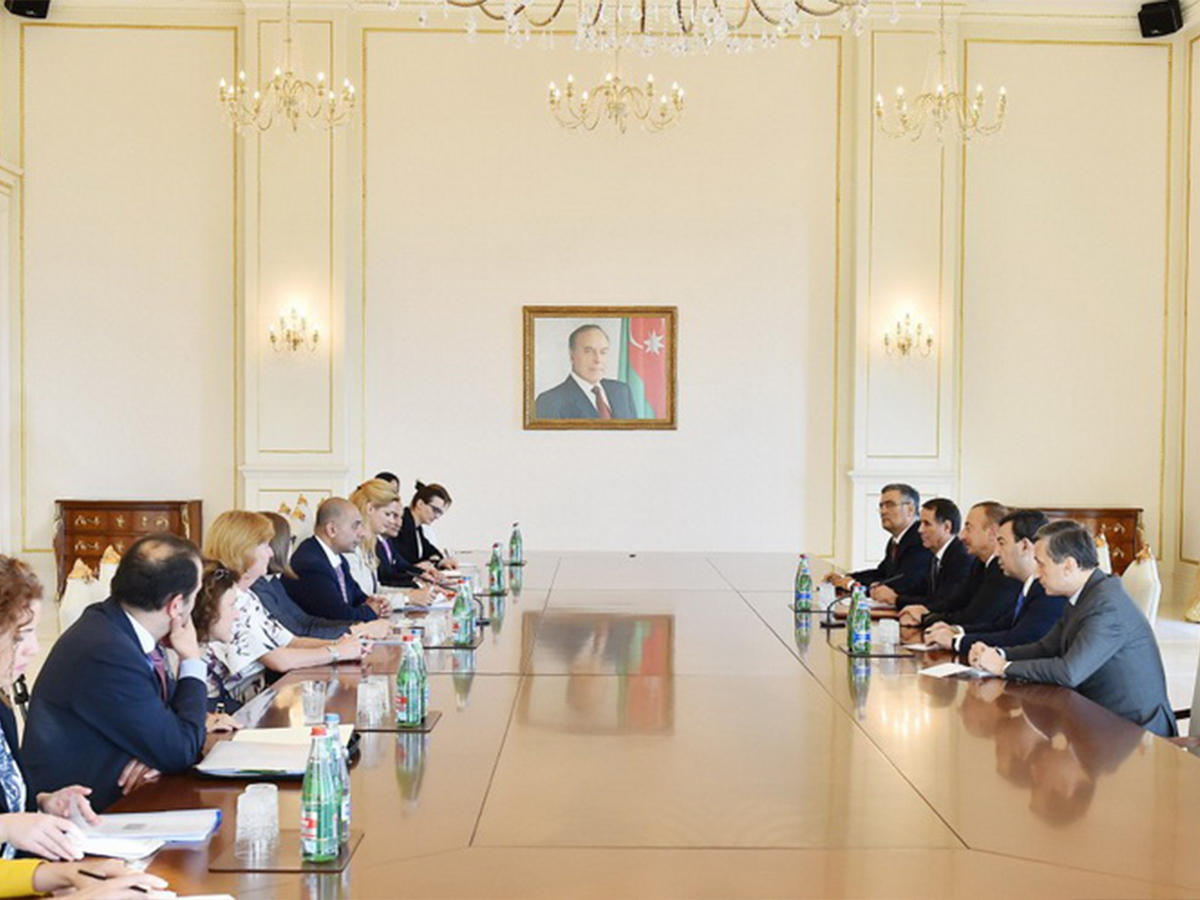 Meeting of the EU-Azerbaijan parliamentary committee.

Lawmakers from Brussels and Azerbaijan hailed on Tuesday (8 May) the rebuilding of EU-Azeri relations, broken off almost three years ago. Following a two-day meeting of the EU-Azerbaijan Co-operation Committee, both sides voiced readiness to improve further on the political and economic front.

“Relations between the two parliaments were in a very different place, and we have managed to repair them,” said UK Conservative MEP Sajjad Karim, co-chair of the EU-Azerbaijan Parliamentary Co-operation Committee, at the Milli Meljis (Azeri Parliament).

“Long may we see that relations between the EU and Azerbaijan move closer and ever deeper,” he added.

Relations between the two parliaments were broken off in 2015, following a series of critical resolutions by MEPs on the human rights situation in Azerbaijan.

A joint statement issued by the lawmakers called for the Nagorno-Karabakh conflict to be resolved according to the international law, respecting Azerbaijan’s territorial integrity.

The next meeting will be held in the European Parliament in autumn 2019, after elections for the EU assembly next May.

“I believe that our work has become very effective…for the deepening of relations between the EU and Azerbaijan,” said Javanshir Feyziyev MP, the Azeri co-chair of the committee.

“We see no obstacles,” he said but noted that settling the long-running Nagorno-Karabakh conflict with neighbouring Armenia would further improve relations between Brussels and Baku.

“We do have views that are not in line with each other,” said Feysiyev.

The parliamentary delegation meets alongside negotiations on a new EU-Azerbaijan pact which began in November 2016, with a view to replacing the 1996 partnership and cooperation agreement. 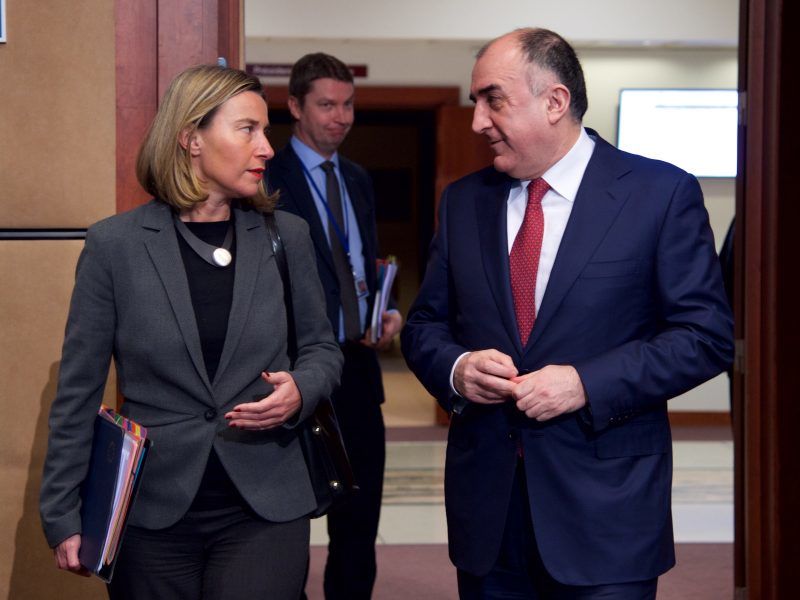 The EU committed to investing in Azerbaijan’s maritime and transport infrastructure at the Eastern Partnership summit in Riga last November. Baku officials want the EU to facilitate a new visa regime.

Brussels, for its part, sees the attraction of being able to increase its import of Azeri oil and gas as part of what Azeri ministers have described as ‘a strategic understanding in the field of energy’.

Officials hope that a new pact will be ready for ratification in 2020.

“I believe that this puts us on a very strong and positive footing. We are in the middle of negotiations and it was always the intention to reach a final text that would support that process. We have achieved that,” said Karim.

Karim said the joint statement was “a very clear sign of the intention from both sides to ensure that all possible for further relations is done”.

“Chapters are open for negotiation and we sincerely hope that we can provide the parliamentary support that is needed for the negotiation process,” he said.

He also played down the importance of MEPs rejecting an Azeri amendment demanding text on the status of Syrian refugees in Nagorno-Karabakh.

“We’re both on the same side,” said Karim, who added that the negotiations on the statement “should be taken as a sign of a trusting relationship”.

“There are specific references to the situation in Nagorno-Karabakh on the ground,” he added.