TANAP comprises the longest stretch of the $40 billion Southern Gas Corridor, a series of pipelines that will carry gas from Azerbaijan’s Shah Deniz II field to Europe.

The $6.5 billion TANAP crosses the breadth of Turkey, east to west, and could transport up to 16 billion cubic meters (bcm) of Azeri gas a year. Europe is allocated 10 bcm, with 6 bcm earmarked for the Turkish market. Capacity could be increased to 31 bcm with additional investment.

An inauguration ceremony was held on Saturday in the Turkish town of Ipsala on the Greek border and attended by Turkey’s President Recep Tayyip Erdoğan and Azerbaijan’s President Ilham Aliyev.

It marked the completion of the transfer infrastructure to Greece as well as the whole TANAP pipeline. TANAP’s first section, ending at a Turkish discharge point in Eskisehir, was completed last year.

“Aside from insuring the energy needs of our country with TANAP, we aimed to contribute to Europe’s energy supply security,” Erdoğan said.

The pipeline connects to the Trans-Adriatic Pipeline (TAP), which is still under construction and will then transfer up to 10 bcm gas to Greece, Albania and Italy.

“The real responsibility from now on lies with our neighbors on the other side of the border. The Trans-Adriatic Pipeline needs to be completed as soon as possible to start the transfer of gas to Europe,” said Erdoğan, adding that it was expected to be completed in 2020.

Separately, Erdoğan said Turkey and Russia would launch the Turkish Stream pipeline with a ceremony in Istanbul on 8 January. Russia is Turkey’s largest gas supplier.

The first part of the pipeline is designed to supply Turkish domestic customers, while the second part is expected to run further – from Bulgaria to Serbia and Hungary. 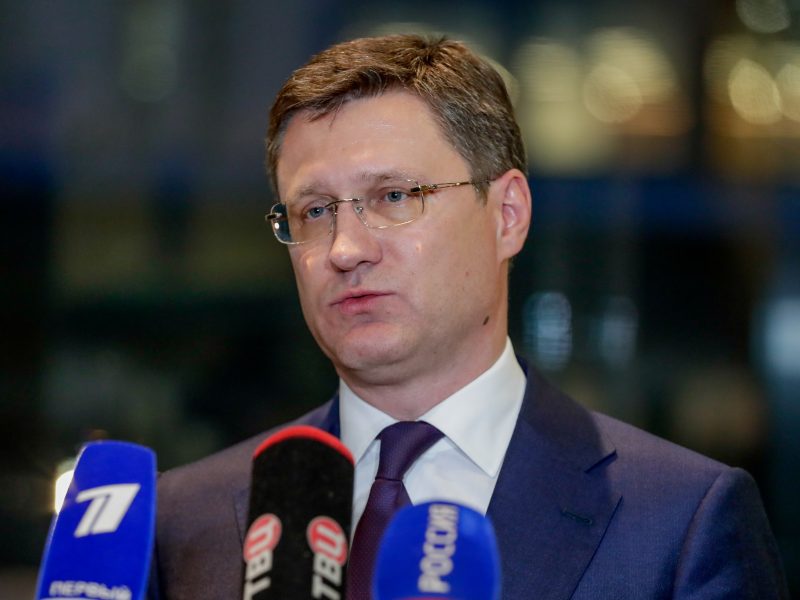 Russia says second leg of Turkish Stream will go via Bulgaria, not Greece