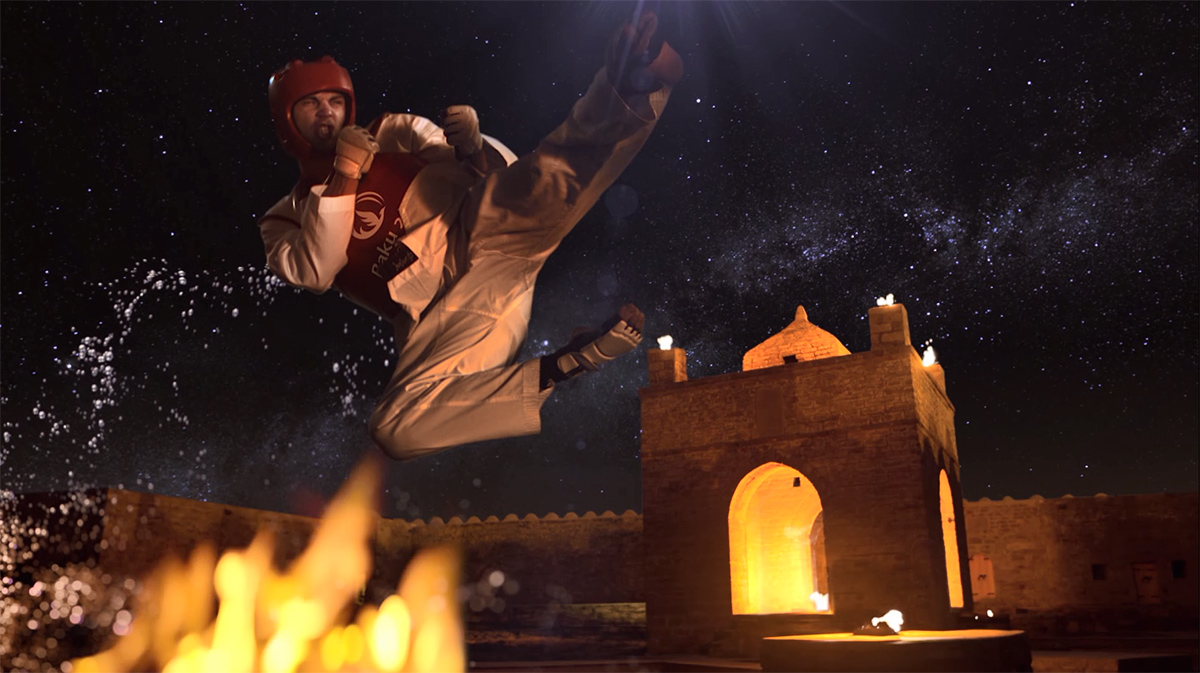 Just a couple of weeks before the Baku 2015 European Games begin on 12 June, EURACTIV reports on the preparations in Azerbaijan’s capital, and the expectations on the first edition of the international sport event.