"We are concerned about the lack of profitability in the euro area banking sector", said the chair of the Single Supervisory Board Danièle Nouy. [ECB/Flickr]

“Profitability is the number one challenge for banks in the euro area,” said the ECB annual report on its supervisory activities of 2017, published on Monday (26 March).

There are fears that low interest rates could push banks to increase their funding of risky investments in search for yields.

“So we supervisors are concerned about the lack of profitability in the euro area banking sector”, said Danièle Nouy, the chair of the ECB’s Supervisory Board, in charge of monitoring the 118 systemic banks of the region.

Show me your money

It is not the first time Nouy expressed her concerns about the eurozone’s overpopulated banking system.

But for the first time, the ECB looked last year into the business models of the eurozone’s banks.

In the first quarter of 2017, the ECB collected data on banks’ forecasted profits and losses. “In aggregate, over the next two years, banks expect a gradual improvement in profitability on the back of solid loan growth and lower impairments, while net interest margins will remain under pressure,” the report said.

In the second and third quarter, the central bank discussed with banks individually their capacity to generate revenues and to pursue their growth strategies.

“Deficiencies in the institutions’ internal set-up to steer profitability, as well as issues related to the business plans, such as excessive risk-taking, were brought to the banks’ attention as part of the supervisory dialogue,” said the document. 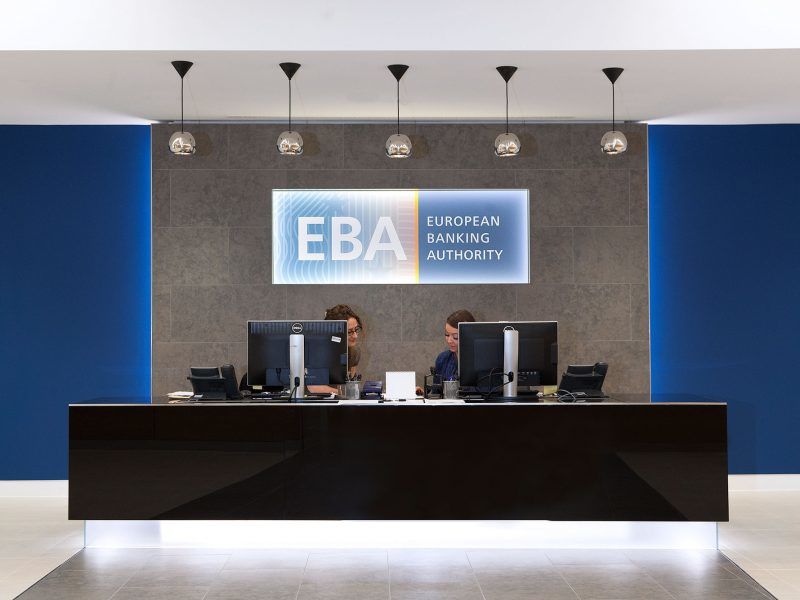 The number one risk for 2018, according to the supervisory board, is the low interest rate environment and “its adverse effects” on banks’ profitability.

For big banks, more than half of their operating income comes from loans, mortgages and other interest-bearing assets.

Fees and commissions represent on average between 20% and 30% of eurozone banks’ net revenue, and about two-thirds of their total non-interest income.

Given the record-low interest rates, Nouy said that banks “could, for instance, try to increase their fee and commission income”.

ECB President Mario Draghi and Nouy have also insisted on the need to reduce the number of branches, as digital banking becomes increasingly popular.

But Nouy pointed out that job cuts should not affect areas such as risk management or IT. “In more general terms, banks must not save on things that are crucial for future success and stability”, she added.

Other risks to bank profitability are “persistently” high levels of non-performing loans and geopolitical uncertainties.

The ECB noted that geopolitical risks “have markedly increased”, mainly due to the EU-UK divorce talks and global political uncertainty.

Lenders are also suffering the competition from non-banks such as startups providing financial services (fintech) seen as one of the main challenges to banks’ futures.