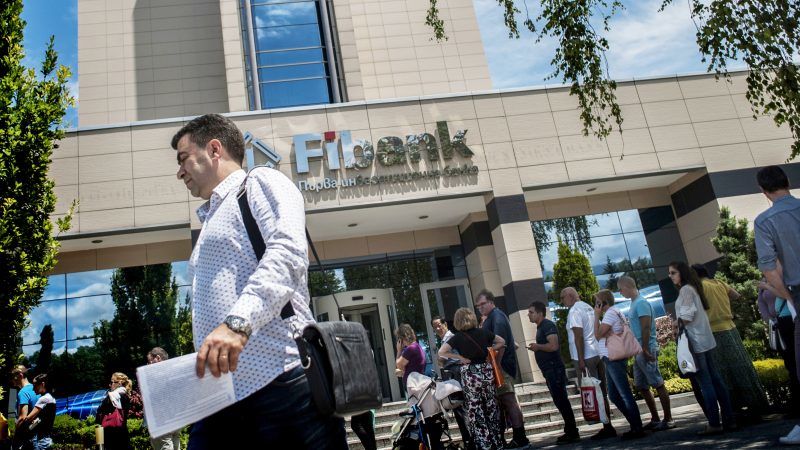 File photo. A man passes by a queue in front of a branch of Bulgaria's First Investment Bank, Fibank, downtown Sofia on 27 June 2014. Shares of Bulgaria's First Investment Bank lost up to 18% cent in trading on 26 June, in the aftermath of Bulgarian central bank on 20 June freezing the operations of another bank, Corporate Commercial Bank, and putting the bank under its supervision. The move was prompted by a bank run that was seen as raising bankruptcy risk. [Stringer/EPA]

Unlike the previous eurozone applicants, Bulgaria was imposed an additional condition for joining ERM 2, popularly known as the eurozone waiting room, namely joining the Banking Union. The country applied to join the Banking Union last July. 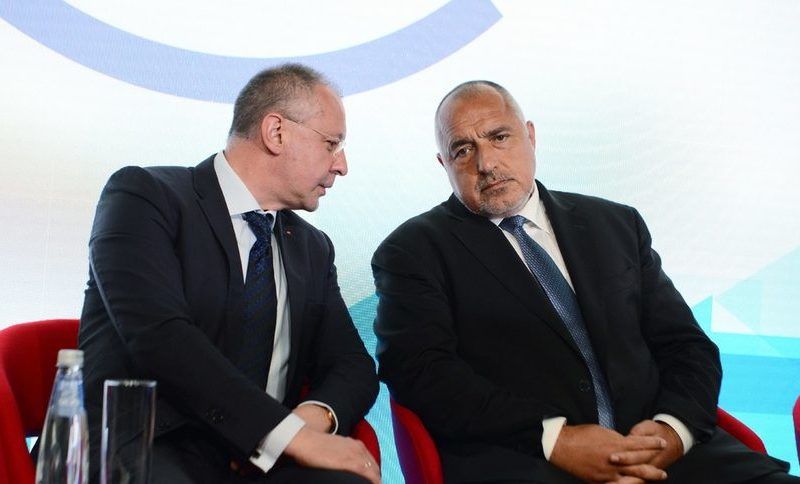 “The comprehensive assessment is required as part of the process of establishing close cooperation between the ECB and the national competent authority of an EU member state whose currency is not the euro,” the ECB said in a statement.

The assessment of the three largest banks in terms of assets, UniCredit Bulbank, DSK Bank, controlled by Hungary’s OTP and United Bulgarian Bank, as well as the largest three locally-owned First Investment Bank (Fibank), Central Cooperative Bank and Investbank will start in November 2018 and results are expected in July 2019.

OTP Hungary, the owner of DSK bank Bulgaria, has recently been named as one of the three junk-rated countries who own banks in Bulgaria and transfer €2.2 of the Bulgarian savers’ money in the parent banks, on short-term nostra account deposits, and are rolling those deposits on a weekly basis to keep them permanently.

Under EU legislation, all banks have a restriction to lend only up to 25% of their capital, and 10% if they lend to related entities. An expert commented that in this strange scheme, however, the lending for the parent bank in Budapest is as much as 100%. 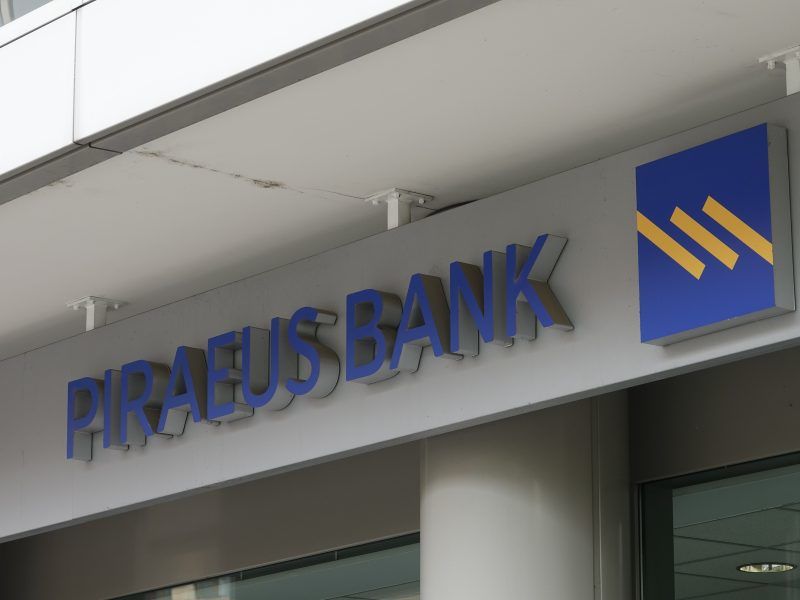 The cut-off date for the exercise, comprising an asset quality review and a stress test, will be 31 December 2018, the ECB said.

The ECB said the assessment will be based on the methodologies applied by its banking supervision in its regular comprehensive assessments of banks.

Bulgaria’s banking sector has experienced the heavy blow of the 2014 bankruptcy of the Corporate Commercial Bank (CCB, also known as Corpbank), the fourth largest in the country at that time.

The European Commission opened an infringement procedure against Bulgaria on Thursday (25 September) following the decision of two failed banks to deny clients access to deposits of up to €100,000, which are guaranteed under EU law.

Corpbanks’ bankruptcy disclosed huge deficiencies in the work of the regulator, the Bulgarian National Bank (BNB).