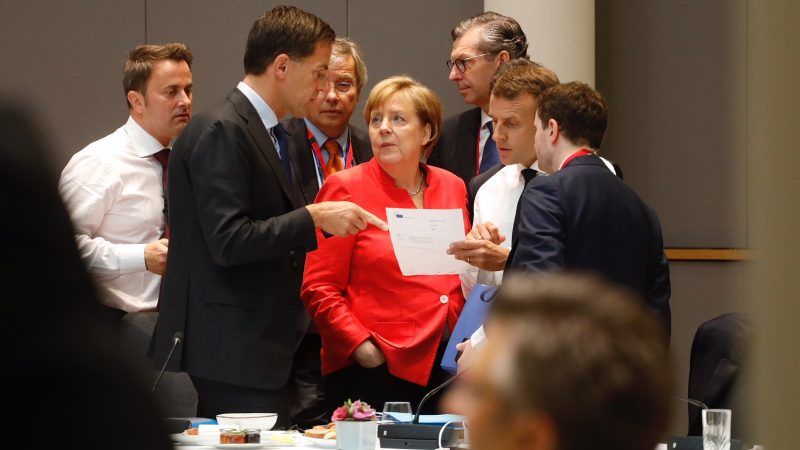 The conclusions agreed by the heads of state or government on Friday (29 June) confirmed the small progress made to deepen the economic and monetary union by completing the banking union and setting up a common fiscal cushion.

The leaders postponed at least until December an agreement on the backstop to resolve ailing banks. The Eurogroup should prepare by then the details of this backstop, which will be financed by the European Stability Mechanism, the EU´s anti-crisis instrument, with around €60 billion.

An agreement on this common pot to orderly wind down banks was seen as the most achievable element of the eurozone agenda.

However, member states disagree on the governance of the instrument. A group of countries led by Germany wants a strong political oversight, which would include the approval of the disbursements by their finance ministers and national parliaments.

European Council President Donald Tusk also expected an agreement by June on the improvement of the ESM to add more anti-crisis tools. But the conclusions also postponed a deal on this issue for December.

German Chancellor Angela Merkel said that “we want to strengthen ESM and turn it into a kind of European Monetary Fund that will be capable of better predicting crises”.

However, the new ESM would not be named European Monetary Fund, given the ECB’s opposition to including any monetary reference.

Merkel also added that Germany wants “to strengthen the security and convergence of the euro area”. 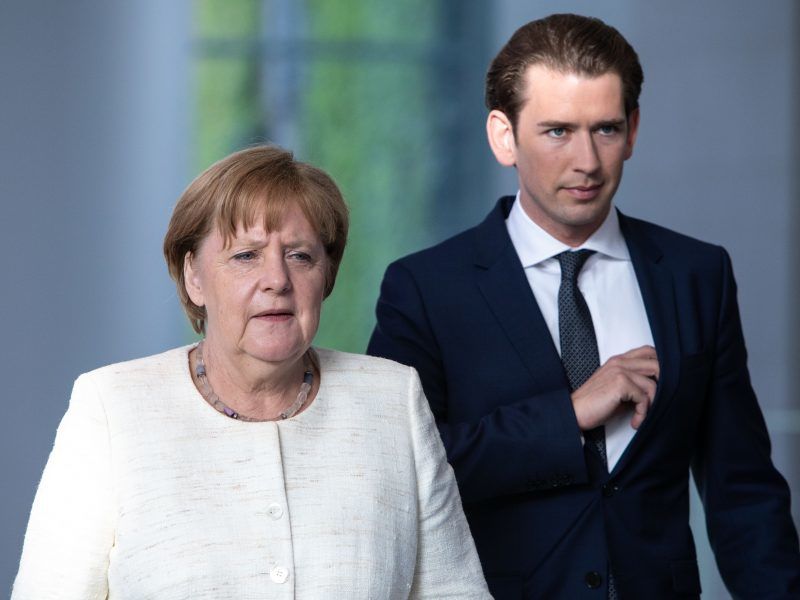 But she did not elaborate further as most of her comments, and the questions asked by reporters, were devoted to migration, the issue that overshadowed the two-day summit.

French President Emmanuel Macron said the leaders agreed on the need to ensure the stability, convergence and competitiveness of the euro area. But the technical discussions to implement these overarching goals would follow in the coming months.

The most controversial pillar still missing to complete the banking union, the European Deposit Insurance Scheme, remained in limbo as countries like Germany and the Netherlands resist proposals to share the protection of European savers until some banks, in particular in Italy, don’t reduce their risks further.

“Work should start on a roadmap for beginning political negotiations on the European Deposit Insurance Scheme,” the conclusions said in a vague reference to the new guarantee.

The European Commission, the ECB and the Single Resolution Board already concluded that European banks had already registered enough progress in most of the indicators used to asses the risk reduction.

Macron and Merkel agreed in Mesenberg that the political discussion on EDIS should start after this summit, but the Netherlands led a small group of countries against committing to any specific date.

During the eurozone summit, Italy fought hard to amend the language of the conclusions on this issue, diplomats told EURACTIV. However, the changes were minor.

Before that, Italian Prime Minister Giuseppe Conte already threatened to veto the conclusions again,  as he did the day before on migration.

This time around, Conte wanted to erase a reference to the mechanism to renegotiate sovereign debt, included in the letter sent by Eurogroup President Mario Centeno and endorsed as part of the discussion by leaders.

Conte faced the strongest opposition from Dutch Prime Minister Mark Rutte, who opposed any changes to the original letter. Germany and France tried to mediate between the two, a diplomat said.

More than a year after Emmanuel Macron won the presidential elections in France, and following three months of arduous negotiations between Paris and Berlin, the French president finally got his trophy: a specific budget for the eurozone.

A source from the French government said the conclusions were “prepared” by France, with support from the Netherlands. The official stressed the “clear reference” to the Franco-German roadmap agreed in Mesenberg.

The French government welcomed the agreement that the EU leaders would discuss in December the rest of the eurozone reform agenda included in the Franco-German agreement, in particular, the eurozone budget.

This budget is Macron’s top priority in his efforts to strengthen the euro area. However, it faced a strong opposition from at least ten countries. 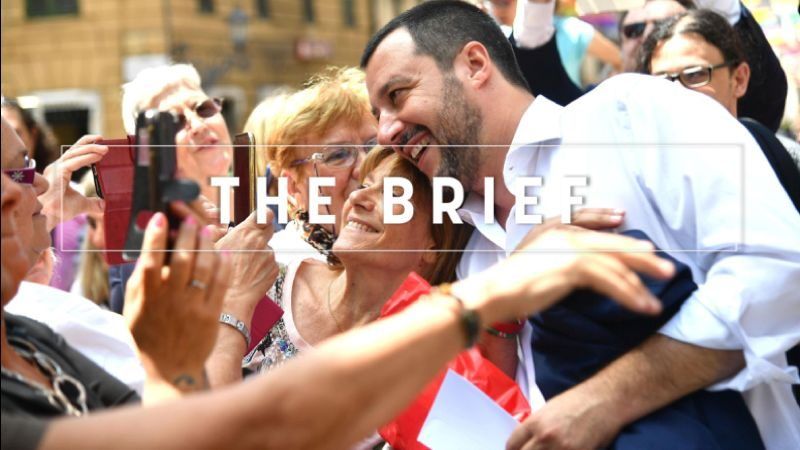 “We would like to be more ambitious, but this is the communitarian reality we have,” he said after the summit.

But he assessed that the agreement satisfied his goals, as the conclusions reflected a balance among those who consider the text as the minimum tolerable, and the camp who saw the conclusions as the limit they would accept.

Spain is among the strongest supporters of deepening the economic and monetary union.