Eurogroup fails to agree on a calendar to complete banking union 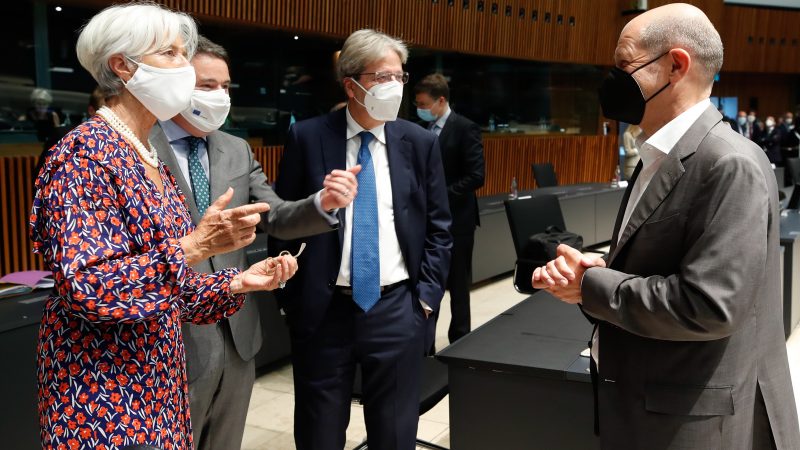 Eurozone finance ministers (Eurogroup) failed to agree on Thursday (17 June) on a calendar to complete the banking union with a common deposit insurance scheme, as Germany continued to oppose any progress unless member states address other issues, including bank exposure to sovereign debt.

Last December, euro area leaders tasked their finance ministers with preparing “on a consensual basis, a stepwise and time-bound work plan on all outstanding elements needed to complete the banking union”.

The Eurogroup was expected to agree on the calendar on Thursday, in time for the next euro summit on 25 June.

But Germany’s finance minister, Olaf Scholz, made it clear that the deal was not in sight as he made his way into the first in-person Eurogroup in months.

“We are not ready for an agreement today and this week,” he told reporters in Luxembourg, where the meeting took place.

A majority of member states and a long list of institutions, including the European Commission, the European Central Bank, the European Parliament, the International Monetary Fund, or the European Stability Mechanism, have been strong advocates of completing the banking union with a European Deposit Insurance Scheme (EDIS) to protect savers up to €100,000 across the euro area.

The benefits of the banking union are “very, very strong”, ESM Managing Director Klaus Regling said after the Eurogroup concluded on Thursday.

But Germany continues to be the main obstacle to creating the long-awaited common guarantee for depositors, in spite of the reduction of non-performing loans seen across the banking sector since the financial crisis.

Scholz said that “we are working very hard to make a breakthrough on the banking union question feasible”. But he added he was sure that “this will take a lot of time still because there are a lot of questions” about what we need as a “holistic approach”. 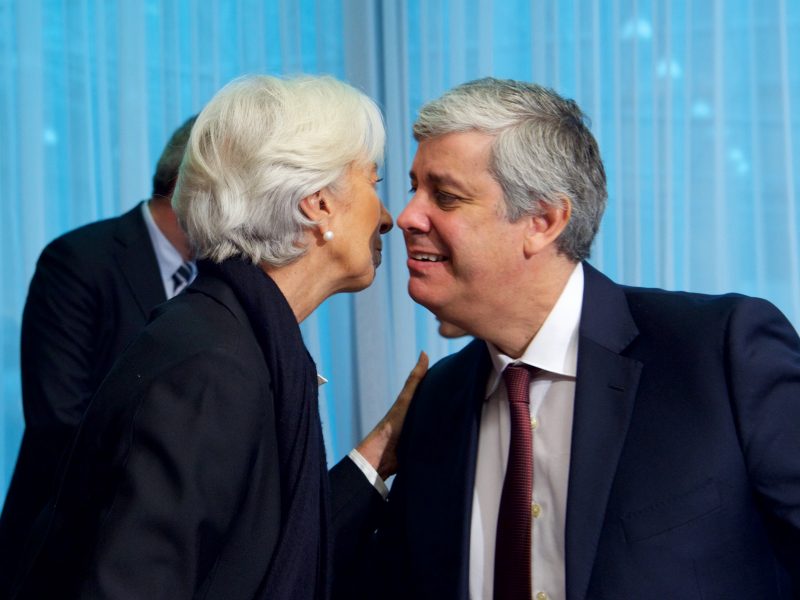 Scholz referred to the proposal he made in November 2019 to unlock the discussion. In an opinion piece published by the Financial Times, he said he would consider EDIS if there was progress on some other sensitive areas.

Among other proposals, he said member states should discuss ways to reduce bank exposure to sovereign debt, a complex issue that could trigger a systemic reaction across the financial sector if national bonds are no longer considered as risk-free assets.

The discussions continued at a technical level, including hybrid formulas for EDIS proposed as intermediary stages, but with little results.

The president of the Eurogroup, Paschal Donohoe, said on Thursday after the meeting that “we made progress, but we need to make more progress”. 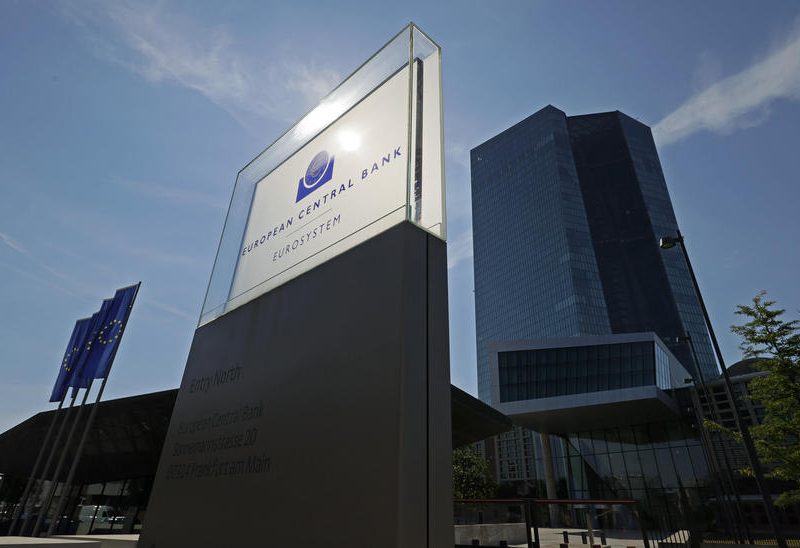 The probability of liquidity shortfalls to protect bank depositors in a new 2008-like crisis would be cut by half if the EU completed the banking union with a European Deposit Insurance Scheme, according to a European Commission analysis seen by EURACTIV.com.

All member states, he explained, remain committed to reaching an agreement on the banking union, but “more imagination and effort” are needed to progress at the same time on the four work streams currently under discussion.

These four areas are EDIS, the regulatory treatment of sovereign exposures and financial stability, crisis management, and enhanced cross-border integration.

Donohoe, who made the banking union one of his priorities as Eurogroup president, said he wants to reach a consensus on a work plan that is “credible, ambitious and effective”.

A senior EU diplomat, however, pointed out the difficulties of reaching an ambitious agreement before the German elections in September.

Donohoe explained that ministers will return to the issue by the end of the year. Once there is an agreement on the calendar, the Commission is expected to come forward with a new proposal on EDIS and to complete the banking union. 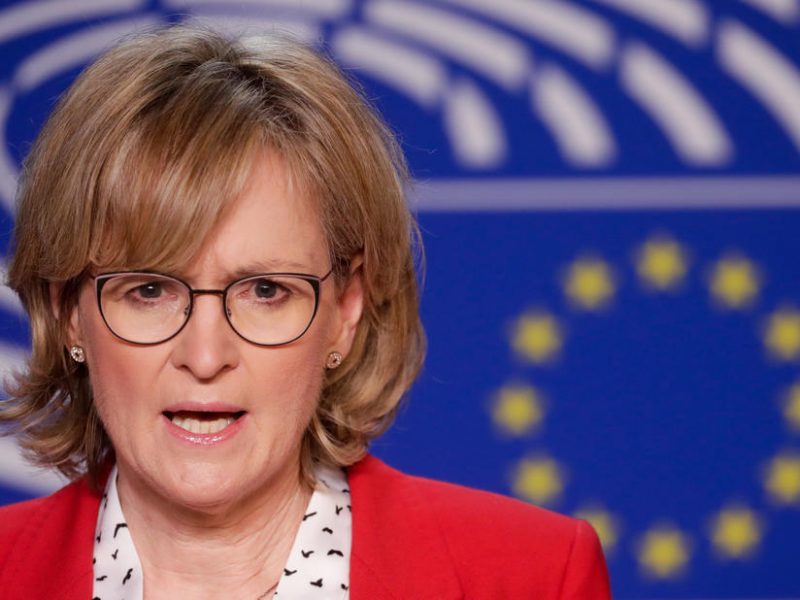