The Council’s draft statement, adopted by the EU ambassadors (COREPER) early this week, states that “making full use of the flexibility provided for in the prudential and accounting framework, is essential at a time when sufficient financing to cover financial pressures is vital for the economy”.

For that reason, the Council calls for “an ambitious and coordinated approach” when institutions and regulators specify how to make best use of the available flexibility in this period.

Member states want to ensure that decisions taken at national level in regards to regulation for banks are taken into account and there is a level playing field among all the countries.

The draft statement is expected to be adopted at the next teleconference of EU finance ministers (ECOFIN). The call is planned for 15 April, although the date is not yet confirmed.

The message to the Commission comes as the EU executive is expected to publish a communication this month with a set of measures to encourage banks to provide more liquidity to the real economy, in particular SMEs, EU sources told EURACTIV.

Authorities and regulators in Europe and elsewhere are focusing on ensuring that the financial system transmits to companies and households the massive resources dedicated to contain the economic damage caused by the pandemic.

This week, the ECB announced “unprecedented” easing of collateral requirements in order to boost bank lending during the crisis.

The aim is to “mitigate the tightening of financial conditions across the euro area”, said the institution, and included the use of loans from small companies as collateral as well as junk-rated Greek sovereign debt. 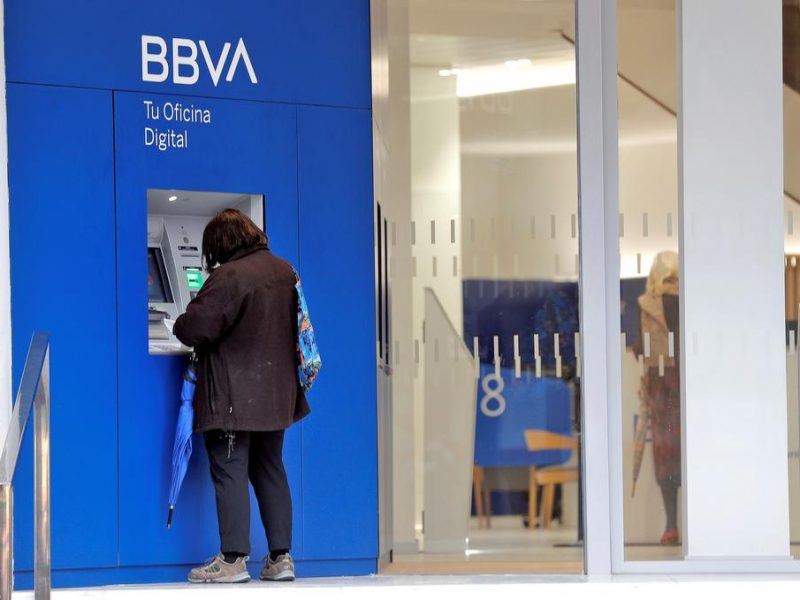 Banking authorities are calling on European banks to cut their bonuses for this year in order to reflect the impact of the coronavirus and dedicate more resources to the real economy.

Authorities are not only easing regulatory constrains, but also are urging banks not to pay out bonuses and dividends.

Instead, member states want the banks to use this freed capital to give credits to households and firms to preserve economic activity, as the EU faces a more severe recession than in 2008-2009.

The statement also urges insurers to suspend temporarily their distribution of dividends, in line with the advice of the EU insurance and pension regulator, and “to continue to act in the best interests of consumers”.