EU nations may boast the world’s most stringent anti-money laundering rules, but recent scandals show that criminals are good at exploiting the bloc’s Achilles’ heel: a patent lack of coordination.

“There are problems relating to coordination at various levels: at the national level, between prudential and anti-money laundering institutions, and between states and the European Union,” said Laure Brillaud at Transparency International EU.

Denmark, seen widely as a beacon in the global fight against corruption and fraud, was thrust into the spotlight when an inquiry found that probably many billions of euros were laundered through the Estonian branch of the Scandinavian country’s biggest lender, Danske Bank.

According to the probe, “a large part” of transactions totalling €200 billion at that branch were “suspicious”.

A big chunk of the allegedly laundered funds came from Russia, while the second-biggest group of non-resident customers were UK corporate entities. Britain has announced a probe into the activities of these companies.

I have just met w/ @RasmusJarlov, Danish Minister for Business
and Financial Affairs, on the shocking #Danske Bank scandal. I'm glad that DK gov takes this issue extremely seriously. We share the same objective and determination to investigate and bring the guilty to justice. pic.twitter.com/biOCZfV4ms

In March, Malta’s financial services watchdog froze the assets of Pilatus Bank after the bank’s chairman was arrested for allegedly circumventing US sanctions in Iran.

Other European banking giants, including HSBC, Societé Generale and BNP Paribas have been fined millions of dollars in recent years for failing to put in place sufficient anti-money laundering controls.

“It’s a good sign that these cases are coming to light, but it remains a concern that the United States has to flag the problem,” said Brillaud at Transparency International EU.

But experts say the EU’s efforts are simply no match for criminals who have seen through the lack of a centralised authority tasked with fighting fraud across the bloc.

Emile Legroux of the Paris-based consulting group Mazars said that while the new EU directive aims to harmonise efforts across the bloc, differences between member states’ legal structures mean there are bound to be gaps in implementation.

“Some countries implement the European directive in a very theoretical way… while others like France take a very practical approach,” Legroux said.

“The first problem relates to rule implementation; then there is a concern over the EU’s follow-up not just of whether the directive has been implemented into law, but also that the law is actually applied,” said Brillaud.

Banks need to carry out routine checks to ensure there is no suspicious activity, and they need to immediately inform the authorities of any areas of concern, she recommended.

Earlier this month, the European Commission said that as part of its anti-money laundering efforts it wants to strengthen the European Banking Authority, which is set to move its headquarters from London to Paris because of Brexit.

Concerns remain, however, that the EBA may not be equipped to get the job done. 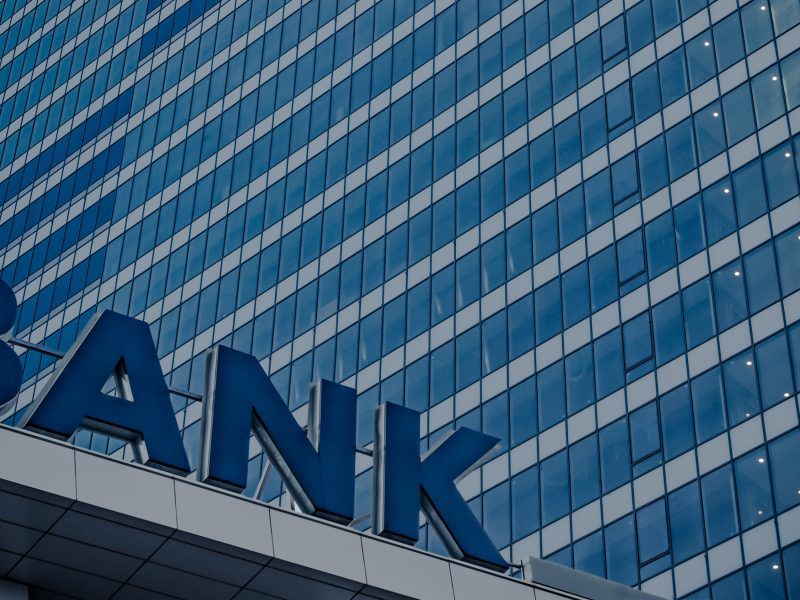