A Volkswagen employee works on the battery of a Volkswagen ID.3 car during the production of the electric car at the Volkswagen vehicle factory in Zwickau, Germany, 25 February 2020. [EPA-EFE/UWE MEINHOLD]

It is expected that the €2.9 billion investment will generate three times this amount in private investments and could potentially create 18,000 new jobs, European Commission vice-president Maros Šefčovič said.

Announcing the approval of the investment at a press event in Brussels, the Commission’s antitrust chief Margrethe Vestager said the project “is expected to lead to new technological breakthroughs and innovations in the battery value chain”.

“For those massive innovation challenges for the European economy, the risks can be too big for just one member state or one company to take alone. So, it makes good sense for European governments to come together to support industry in developing more innovative and sustainable batteries,” she added.

The project, which builds on the work of the 2017-launched “European Battery Alliance”, aims to bring greater innovation to the sector, such as eliminating cobalt and graphite in battery production and developing post-lithium-ion battery technologies. The project will also analyse how to make the recycling and disposal of batteries greener.

Household names such as BMW and Fiat are among the 42 businesses taking part in the project. Any company with a presence in Europe, including the US-headquartered Tesla, was eligible to join. 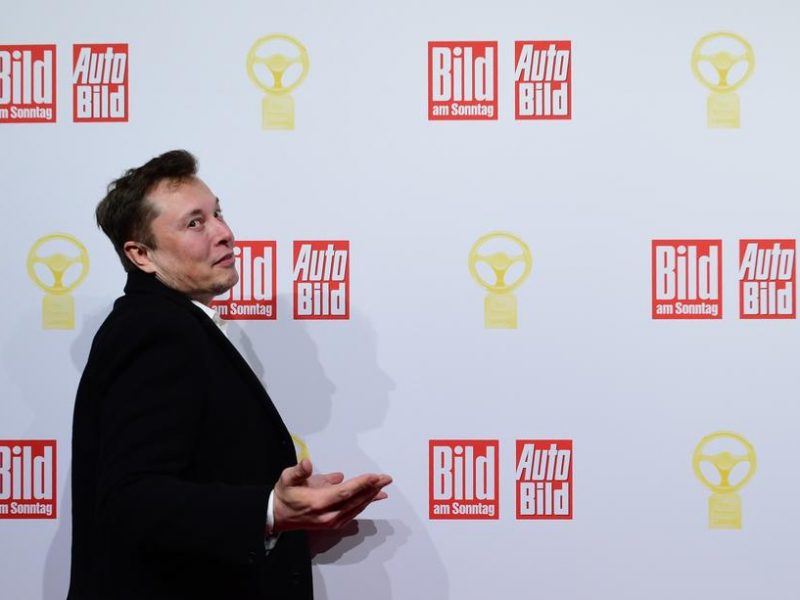 The EU’s long-term aim is to make the bloc “strategically autonomous” throughout the battery supply chain, breaking Europe’s reliance on Asian and US battery cell manufacturers.

Already, mining projects have been launched within the EU and neighbouring countries to gather the raw materials currently necessary for battery production, such as lithium.

Achieving greater autonomy will ensure that Europe can set quality levels and maintain the push for sustainability, according to Šefčovič.

Enhancing the production of batteries for electric vehicles plays a key role in achieving the European Green Deal’s target of reducing transport emissions by 90% by 2050.

The EU should be manufacturing enough batteries to power at least six million electric cars each year by 2025, Šefčovič said.