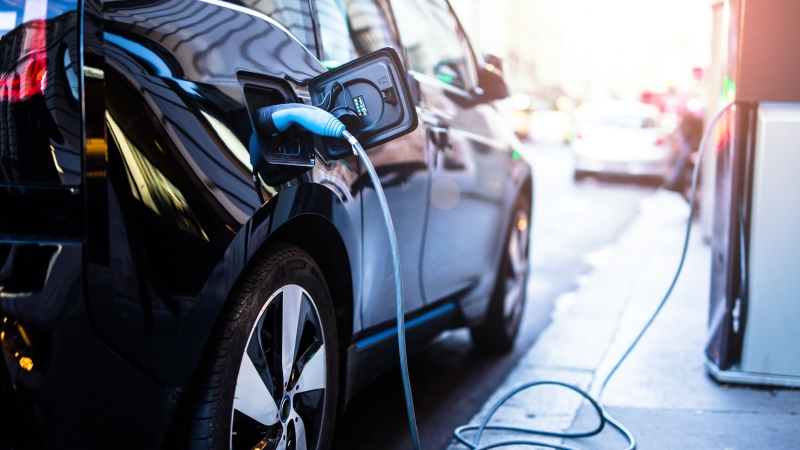 “Everything we’ve seen so far is that there’s been quite steady and sometimes dramatic falls in the cost of batteries and therefore the cost of electric cars," said James Copping, a policy officer with the European Commission's DG GROW. [guteksk7 / Shutterstock.com]

The European Commission has brushed off industry criticism that the upcoming EU battery regulation could raise the cost of electric vehicles, arguing that prices will fall thanks to increased manufacturing capacity ushered in by EU policies.

A recent position paper released by the European Automobile Manufacturers’ Association (ACEA) warned that the myriad requirements in the proposed regulation would increase administrative costs and “undermine the efforts currently underway to improve the affordability of electrified vehicles for European citizens”.

ACEA further argue that the wide-reaching regulation could lead to “a slowdown of the electrification process”, harming Europe’s ability to reach its climate targets.

“We expect battery cost to fall, particularly with the massive investment that’s going into new technologies and the ramp up in production, which, with economies of scale, will make batteries cheaper,” he said at a EURACTIV event on 13 October.

“Everything we’ve seen so far is that there’s been quite steady and sometimes dramatic falls in the cost of batteries and therefore the cost of electric cars… We have to be careful about this, but I think there are good reasons to be optimistic,” he told participants at the event, supported by the Cobalt Institute.

His views were in line with the clean mobility NGO Transport & Environment (T&E), which said investment into gigafactories for battery production, as well as technological advances, will temper battery prices.

“The momentum and the drivers for the battery cost reduction that we’ve been seeing over the last years, these greatly exceed any potential costs from additional requirements that we will see from the regulation,” said Alex Keynes, a clean vehicles expert with T&E.

Past EU-mandated standards that applied across the industry have not seen costs increase, Keynes argued, calling the claim that electric vehicle prices will rise a “scare story”.

“For example, the car CO2 regulation – carmakers always complain that this will put them out of business and every single time a new standard comes in, of course that doesn’t happen,” he added.

According to Keynes, quickly adopting environmental standards for battery manufacturing will allow European companies to get “a foot up” on foreign manufacturers, giving them a competitive edge in the global marketplace. 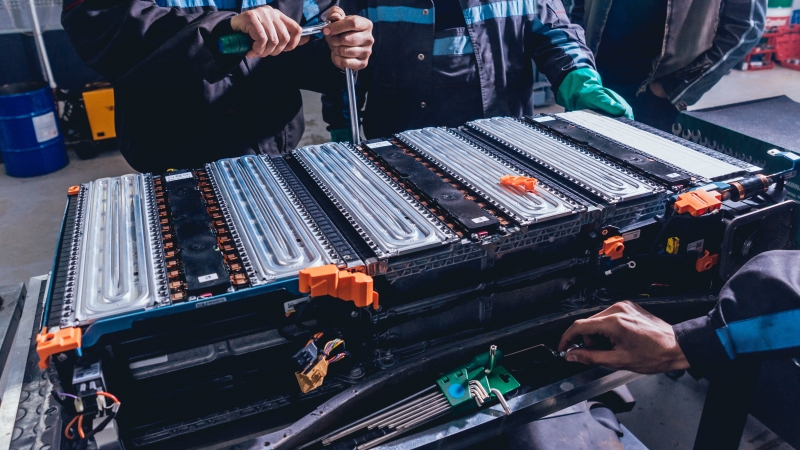 The new regulation seeks to make European batteries the greenest in the world by setting carbon emissions limits on production, obliging manufacturers to use recycled content, and imposing checks to prevent labour abuses in the battery supply chain.

While broadly welcomed by the raw materials industry, a common complaint is that the proposal includes short deadlines for implementation, which will be hard to meet in practice.

Despite industry criticism, Keynes urged lawmakers not to push back the dates in the proposal.

“The longer that we give more established, incumbent players in other regions of the world, the more time we give them to catch up with these new rules that we’re setting in Europe and giving less opportunities for European start-ups to really get a foothold in this new market,” he said.

Adam McCarthy, the president of the Cobalt Institute, an industry association, argued that a balance should be struck between realism and recognising the urgency that the climate crisis demands.

“We do need ambition in the regulation to really drive the potential change, but I think we also have to be realistic that we can’t change systems overnight,” he said.

Currently the EU is heavily reliant on third countries for the raw materials needed to produce batteries, with cobalt primarily sourced from Africa and lithium from South America.

To stem the EU’s reliance on imports and bolster the bloc’s “strategic autonomy” over the battery supply chain, the EU aims to source growing quantities of raw materials from within the bloc’s borders.

In addition, the EU has sought to strike deals with neighbouring countries such as Ukraine and Western Balkan nations for raw materials sourcing.

But the cobalt industry contends that complete EU strategic autonomy over these raw materials is unlikely, with countries including the Democratic Republic of the Congo certain to play an important role in the supply of earth metals in the future.

“Whilst there is ambition to seek to source materials from as diverse a background as possible, we can’t unfortunately change geology,” said Adam McCarthy.

“We will still be reliant upon certain supplies of our natural materials including cobalt from places like the DRC and I think our challenge is then to ensure we get that supply in a way that is both responsible and sustainable, but also transparent.”

McCarthy said recycling and reusing the indigenous supply of rare earth metals can reduce the need to mine virgin materials elsewhere but added that Europe must recognise that it is a player in an interconnected system.

“Whilst Europe certainly can make steps in the right direction, I think it has to also acknowledge that we are always going to be part of a global trading system, we are going to be part of global supply and value chains, and need to act accordingly,” he said. 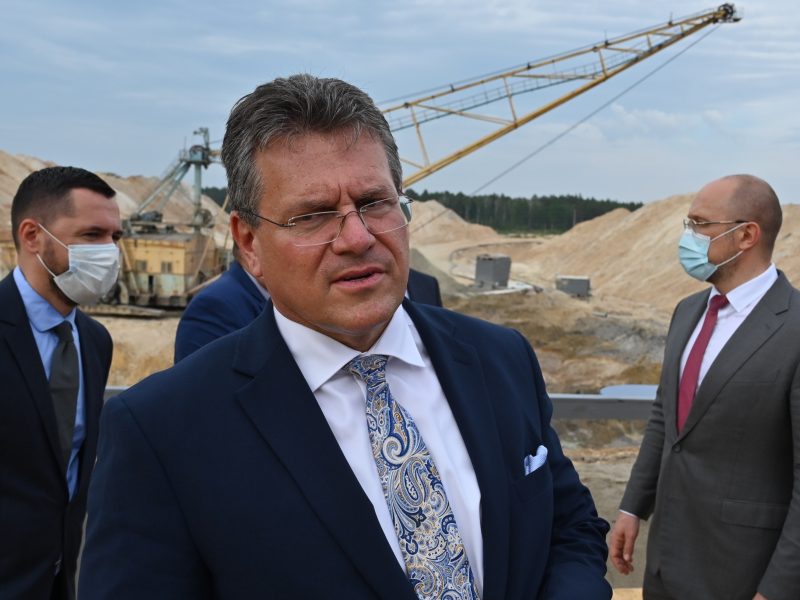 Kyiv will be invited on Tuesday (13 July) to join EU industrial alliances on batteries and raw materials, with a view to develop an entire value chain of the extraction, refining and recycling of minerals in Ukraine to supply the EU market for electric cars and digital equipment.

The proposed battery regulation also faced criticism from EU member states, which see the proposed collection targets as too prescriptive.

But those were brushed aside by the Commission, which says the proposals are vital for the European batteries industry.

MEP Antonius Manders said he expects agreement on the proposed regulation in the Parliament in the coming months but expressed concern about what he sees as increasing negativity towards EU rules among some member states.

“I think the Parliament will have a compromise which is workable in half a year, and then we have to convince the Council, and I fear that a lot,” he said.

MEP Manders urged political leaders to adopt a new way of thinking towards the EU’s role in facilitating the green transition.

“We have to focus on the impossible to achieve the highest possible achievements,” he said.

He also appealed to industry to support the battery legislation, saying it would work to secure Europe’s position in the global battery market.

“We have to leave the old way of thinking that we want to have less legislation,” Manders argued, saying the EU can leverage its internal market to impose higher standards on the rest of the world.

“I believe that we need more legislation, to have higher standards in the EU. And if companies from outside the EU want to do business within the internal market, then they have to comply with these standards,” he said.