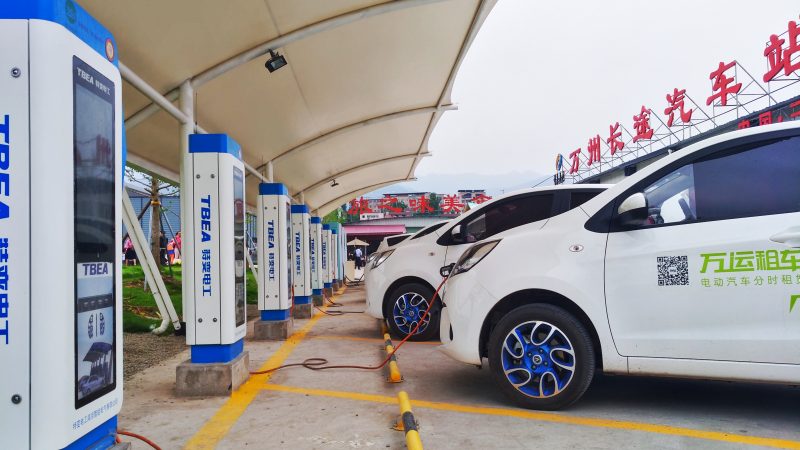 China has scrapped its list of recommended battery suppliers, the industry ministry said on Monday (24 June), a decision foreign companies said could open up the world’s biggest market for electric vehicle batteries.

The list, which did not include foreign firms when it was first published in 2015 to spur a domestic battery sector, was abolished on Friday (21 June) as part of government management reforms, the ministry said on its website. It gave no further details. 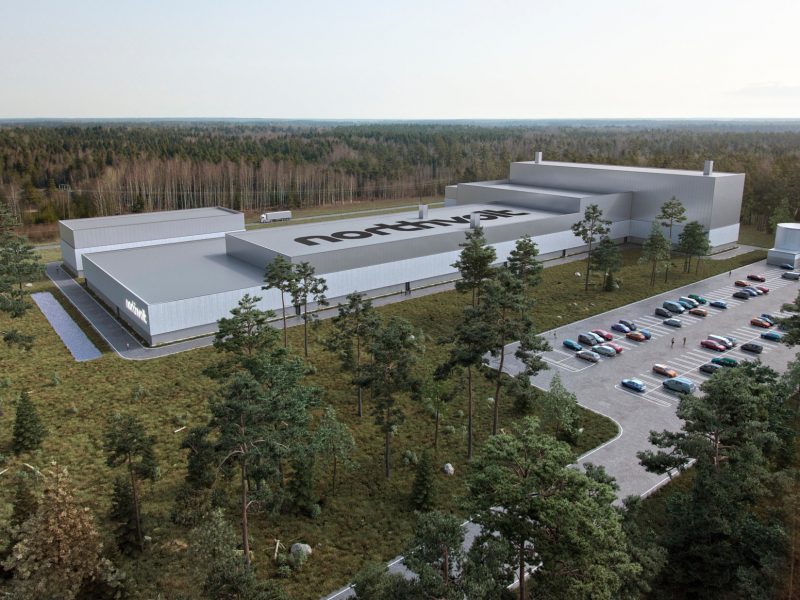 The battery producer said it had completed a $1 billion equity …

“We are relieved that these lists are going away, but we cannot be certain if the Chinese government is committed to abolish subsidies until they actually remove all subsidy policies,” said an official at one foreign battery maker who declined to be named.

China has raised its standards for new energy vehicles (NEV) that qualify for subsidies and reduced the amount it is willing to provide to relevant companies, as it looks to wean the sector off government support.

Growth in NEV sales has slowed in recent months after growing rapidly in past years. 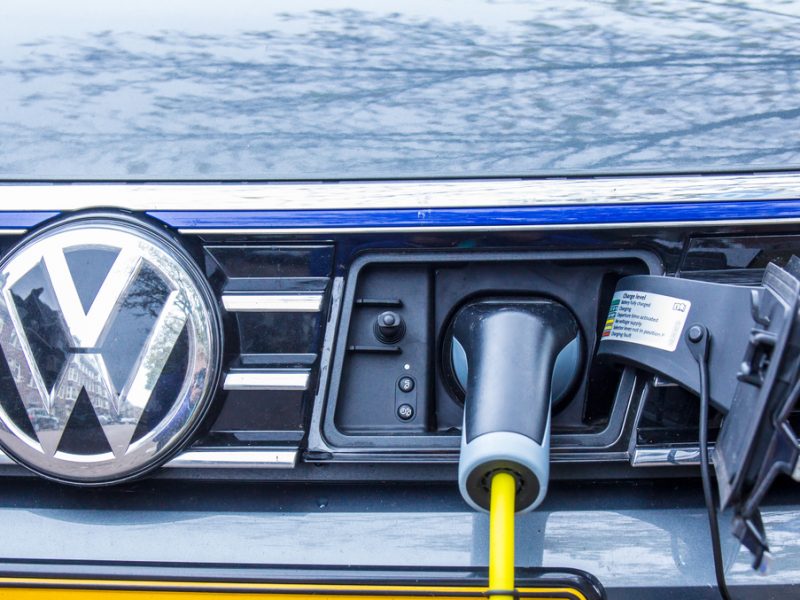 Germany will extend for another year a bonus scheme to encourage people to buy electric cars, Die Welt reported on Thursday (30 May), another sign of Berlin’s eagerness to support a sector in which it lags US and Asian rivals.