Used electric car batteries can be stored and repurposed for grid balancing and other applications. [Photo: Connected Energy]

Climate targets, new rules on CO2 emissions, falling costs and shifting consumer habits mean that sales of electric vehicles (EVs) are going to rapidly increase over the coming decade, according to most market analysts.

The European Union and its industry-minded member states are now powering ahead with plans to ramp up domestic battery production, so as to secure a slice of a multi-billion-euro global market and cut dependence on Southeast Asian imports.

EVs have now been on the road in significant numbers for more than a decade, so the issue of what to do with a car’s battery pack once its motoring days are behind it is coming to fore in the industry.

Two options are available, depending on the state of the battery and the needs of the company dealing with it: recycle or reuse. 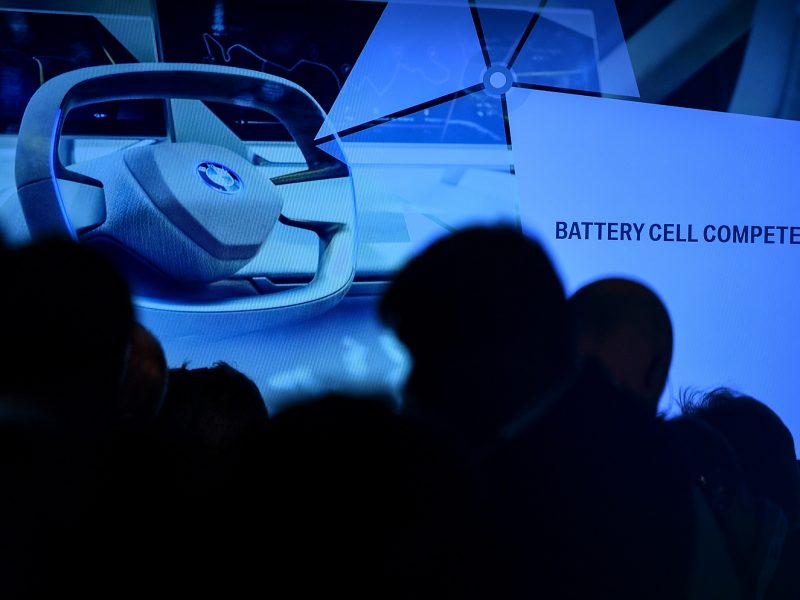 Recycling involves dismantling the battery, once it can no longer hold a charge sufficient enough to drive an EV motor, and harvesting materials like lithium, cobalt and nickel for use either in new battery production or other manufacturing processes.

One of the challenges facing recyclers is that not all batteries, especially those that are maybe approaching a decade of service, were designed to be opened up and stripped of their lucrative components.

EU rules on power packs, grouped under the bloc’s Battery Directive, are also outdated and do not reflect the current state-of-play or needs of the industry. A review is on the European Commission’s agenda.

Under the EU executive’s updated work programme, a legislative initiative will be presented in Q4 and will “aim to better factor in circularity, improve sustainability and keep pace with technological developments.”

The Commission has still not officially confirmed whether the proposal will involve modifying the existing directive or replacing it with a regulation, although sources indicate that it will be the latter.

Either instrument will “notably encompass end-of-life and sustainability requirements” and will be assessed by Germany’s rotating presidency of the Council, which takes over the six-month-long helm from Croatia on 1 July. 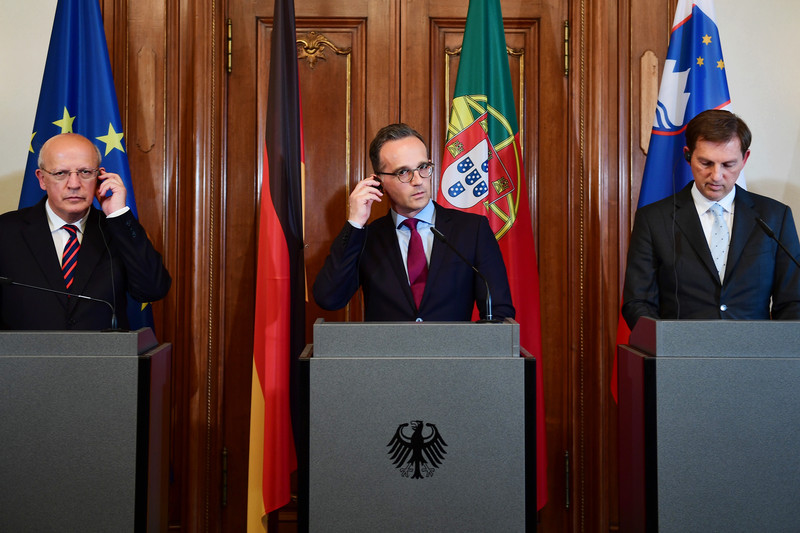 That current lack of clear regulatory framework has not stopped companies from pressing ahead with ambitious recycling plans, as the direction the wind is blowing clearly indicates that there will be big business in the circular economy in the years to come.

Swedish battery firm Northvolt, one of the big players on the European market, announced in early June that it would team up with global aluminium company Hydro to build a recycling plant in Norway, in order to take advantage of its large EV fleet.

More than 40% of new cars registered in 2019 were battery-powered, thanks to generous government subsidies, cheap renewable power and an easily accessible recharging network. On the streets of Oslo, you are seemingly never more than a few metres from a Tesla.

Under the joint-venture, 8,000 tonnes of batteries will be recycled every year initially, with increased capacity targeted afterwards. Hydro will keep any aluminium that is reclaimed, while Northvolt will reuse the battery’s innards to make new power packs.

Hydro executive Arvid Moss said that it “represents a new step into an industry with considerable potential” and that it would enable his company to improve its environmental footprint by reusing recycled materials instead of smelting new metal.

Northvolt’s Emma Nehrenheim added that her firm “has set a target for 50% of our raw material in 2030 coming from recycled batteries” and that the venture is “an important piece of the puzzle to secure an external feed of material before our own batteries begin returning back to us.”

Strong environmental credentials are the backbone of Europe’s efforts to compete on the global market, as domestic producers will struggle to match their Asian rivals on either price or volume in the short- or medium-term.

European Commission Vice-President Maroš Šefčovič, who oversees the EU’s Battery Alliance, has repeatedly said that Europe’s power packs have to be the greenest on the market in order to be successful.

EV batteries degrade like any other over time, similar to a phone battery. Statistics vary on how long they last, depending on how they are charged, what model of car it is, what conditions it is driven in and battery age.

Manufacturers regularly offer an eight-year-long warranty, which is only set to increase as advancements in technology make batteries more robust, increase their ability to hold a charge and improve their chemical make-up so they stay healthy for longer.

Earlier this month, Chinese producer CATL – which supplies both Tesla and Volkswagen – said it had developed a battery that lasts for more than a million miles and can be reused even after that.

The firm claims that it would give the power pack an operating lifetime of 16 years and increase the current average total distance limit nearly six-fold.

CATL boss Zeng Yuqun told Bloomberg New Energy Finance that “if someone places an order, we are ready to produce” but did not reveal if any carmakers had already taken him up on the offer.

When the charge capacity of current batteries falls below a certain threshold, they may not be powerful enough to drive a car motor anymore but they still have their uses. Renault has recognised that potential and teamed up with raw material giant Umicore on a storage project.

The French marque will supply old batteries from its Kangoo model, which will be installed at a site in Belgium where they will provide 1.2MW of storage and grid-balancing capacity for Umicore’s industrial facility.

According to the project’s technology partners, the scheme promises to double the value of a battery and extend its lifetime by up to seven years. Other manufacturers like BMW are also looking into ‘closed-loop’ schemes of this nature.

MIT researchers said in a May study that used batteries could be applied to renewable energy facilities too. In a test case, they modelled a solar power farm and 2.5MW of storage, finding that it could turn a profit only if the batteries were secondhand.

New power packs would make it impossible for the initiative to generate money, according to the study, while the secondhand option using batteries at 80% of their original capacity could, so long as they were priced appropriately.

The study also raised more questions, such as whether it would be economically viable to remove batteries from cars and repurpose them in this way, how they should be screened to check their performance is good enough and whether batteries from different cars could be installed alongside one another.

“There’s a lot of stakeholders who would need to be involved in this: You need to have your EV manufacturer, your lithium-ion battery manufacturer, your solar project developer, the power electronics guys,” said researcher Ian Mathews.

The cost of EVs could also drop further if carmakers go down the path of effectively leasing the battery to motorists instead of selling it along with the rest of the car. Companies are also exploring the option of building battery-replacement services into the sales price.

EV market penetration could therefore increase even faster than expected, depending on how quickly the separate branches of the value chain can converge and close the battery loop.

The companies that produce and use batteries are quickly starting to realise the financial potential contained within the power packs they install in their vehicles.