Visitors stand next to a display during the opening event of the BMW battery cell competence center in Munich, Germany, 14 November 2019. Some 200 employees of the German car manufacturer work in the new facility dedicated to research and development of battery systems for electric cars. [EPA-EFE/PHILIPP GUELLAND]

For a European electric vehicle battery, life could begin in a lithium mine in northern Portugal. The metal could be sandwiched between cobalt cathodes from Finland at a ‘gigafactory’ in Sweden before being transported to a car factory in Slovakia.

If the European Battery Alliance achieves all of its ambitions, the continent-wide journey would be one of the possible future supply chains for a 100% European electric car battery.

Launched two years ago as an eleventh-hour attempt to compete with the Asian battery industry, the EBA wants to go big on electric cars for Europe. With talk of 10 ‘gigafactories’ needed by 2030, and the possibility of an ‘Airbus-style’ industrial pact, one thing is for certain – the electric vehicle supply chain will be full of metals.

European battery recyclers are beginning to test-run these chains. But “EU regulations can sometimes stand in the way,” said Jan Tytgat, from Umicore, a Belgian materials technology company which is now the world’s largest recycler of precious metals.

Namely, the metals required are beginning to hit snags in the EU’s chemicals legislation, REACH, which covers hazardous substances across the member countries.

SPECIAL REPORT / The REACH chemical safety regulation is creating headaches for recycled products manufacturers, hampering the European Union's efforts to decrease its reliance on imported raw materials. The European Commission has only begun acknowledging the problem, saying it will take time to address.

In a letter to the European Commission, Eurometaux, the metals industry association, called out the EU’s “conflicting signals” on the issue. “While our products are praised for their contribution to circularity, the hazard classification of many of our metals and their unavoidable presence across different recycling streams would make it harder rather than easier to use as secondary materials,” they wrote.

The substances in question are cobalt and nickel, lead compounds and cadmium. They are included on REACH because exposure to them can be toxic to people and the environment.

Chris Heron, Communications Manager at Eurometaux, says “the reality of batteries and metallurgy is that hazardous metals are necessary”.

The industry wants to avoid of further restrictions or outright bans on battery metals.

Heron says the metals association is asking for a “proportionate” regulation, which focuses on measures in the workplace as the only place where there is a risk of exposure.

A parallel challenge is the transport of the metals between member states, en route to being recycled. The problem for the recycling industry is that some EU countries see the battery metals as hazardous, while others do not.

Imagine the battery – now locked up in a car – finishes up in Lithuania. To reach a recycling plant in Belgium, for example, it will need to cross multiple borders.

According to Heron, different rules across EU member states about the transit of hazardous waste “already mean it can take anything from several weeks to a year for the necessary approvals to allow those shipments to reach the recycling facility”.

“This is really a topic that is becoming more and more of a burden,” Tytgat said at a recent EURACTIV event. 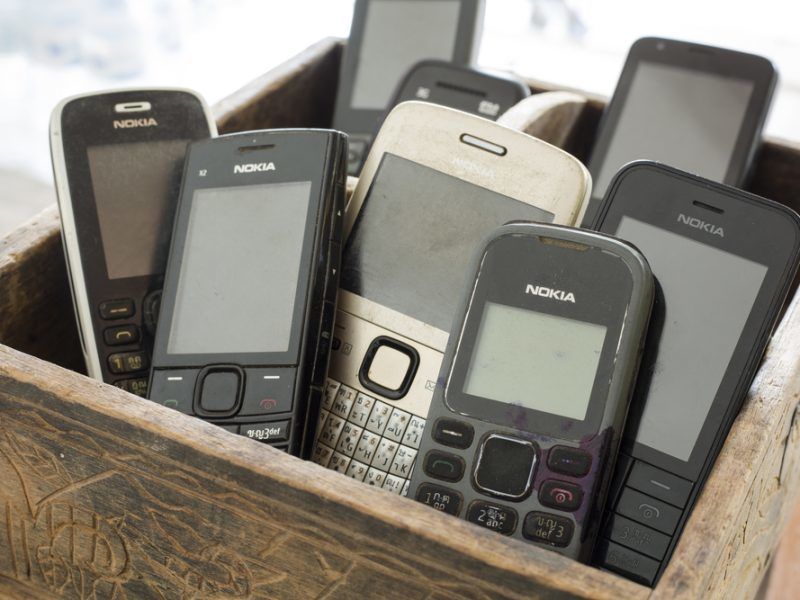 A solution, posited by the industry, is to introduce a ‘fast-track’ under the Waste Shipments Regulation. The idea is to have big-name recyclers such as Umicore audited by member states so that they get quicker transport of hazardous waste.

“The point is not to reduce scrutiny on hazardous waste shipments, it is to optimise the process for these companies with a good track record,” said Heron.

The Commission has motioned that it plans to make moves on the issue and plans to review those rules as part of its upcoming circular economy action plan.

“About waste shipment, we will review it,” said Kęstutis Sadauskas, Director for circular economy and green growth at the Commission’s environment directorate.

“In fact, I already have the draft of the review,” he added, saying the new rules will allow waste shipment to take place across borders “so that it goes around just like any other product.”

The shift to a model more reflective of the China’s lithium-ion cycle, where recycling is seen less a subject of waste disposal than as a potential resource.

“In a sense, China has already achieved the circular economy we are talking about in the West,” says Hans Eric Malin, an expert in batteries second life. “Here, the motivator has been to get rid of our waste in a responsible and sustainable way, in China, the driver for recycling is materials, materials, materials”.

“That perspective is more important than any technological advancement,” he added.

Sadauskas warns, however, that cohesion across the member states could be a barrier to changes on waste rules. He said the proposal was likely to “face major resistance” from EU member states when it reaches the EU Council of Ministers.

“Member states don’t want to let go the control,” he said. When it comes to waste regulation, “they don’t trust each other,” he told participants at the EURACTIV event.