People check the interior of Tesla Model X car on display inside a Tesla showroom in Taipei, Taiwan, 27 July 2020. [Photo: EPA-EFE/RITCHIE B. TONGO]

Investors slashed $50 billion from Tesla Inc’s market value on Tuesday (22 September) despite CEO Elon Musk’s promise to cut electric vehicle costs so radically that a $25,000 car that drives itself will be possible, but not for at least three years.

Tesla’s market cap dropped $20 billion in just two hours after trading closed Tuesday, as Musk and other Tesla executives presented their new battery and manufacturing strategies. Shares closed down 5.6% and dropped another 6.9% after hours.

“Nothing Musk discussed about batteries is a done deal,” said Roth Capital Partners analyst Craig Irwin. “There was nothing tangible.”

Investors had expected two significant announcements at Musk’s oft-touted “Battery Day”: The development of a “million mile” battery good for 10 years or more, and a specific cost reduction target – expressed in dollars per kilowatt-hour – that would finally drop the price of an electric vehicle below that of a gasoline car.

Musk offered neither. Instead, he promised over the next several years to slash battery costs in half with new technology and processes and deliver an “affordable” electric car.

“In three years… we can do a $25,000 car that will be basically on par (with), maybe slightly better than, a comparable gasoline car,” Musk said.

Musk acknowledged that Tesla does not have its ambitious new vehicle and battery designs and manufacturing processes fully complete. Tesla has frequently missed production targets set by Musk.

Tesla expects to eventually be able to build as many as 20 million electric vehicles a year. This year, the entire auto industry expects to deliver 80 million cars globally.

Building an affordable electric car “has always been our dream from the beginning of the company,” Musk told an online audience of more than 270,000.

Tesla on Tuesday also introduced a new Model S Plaid, a 520-mile range sedan that can reach top speeds of up to 320 km per hour, with deliveries starting in 2021. The Plaid was listed on Tesla’s website on Tuesday at a price of nearly $140,000. 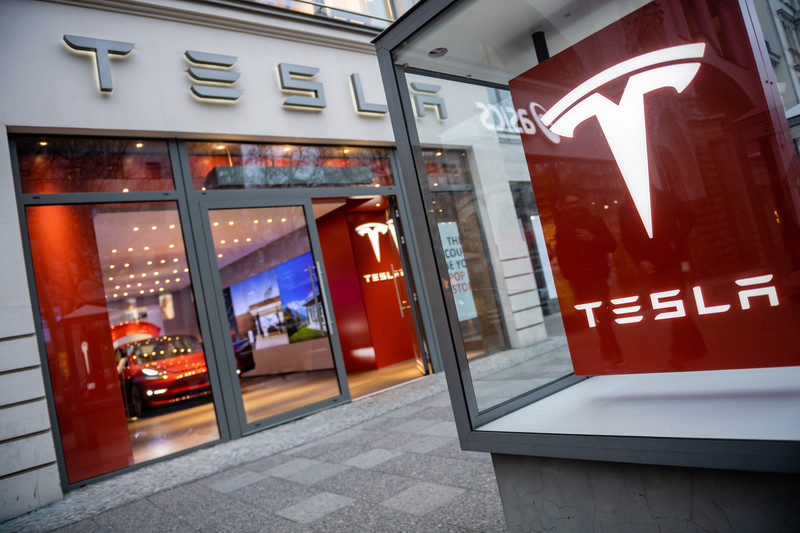 At the opening of the event, Musk walked on stage in a black t-shirt and jeans as about 240 shareholders – each sitting in a Tesla Model 3 in the company parking lot – honked their car horns in approval.

To help drive down vehicle cost, Musk described a new generation of batteries that will be more powerful, longer lasting and half as expensive than the company’s current cells.

To help reduce cost, Musk said Tesla planned to recycle battery cells at its Nevada “gigafactory,” while reducing cobalt – one of the most expensive battery materials – to virtually zero. It also plans to manufacture its own battery cells at several highly automated factories around the world. 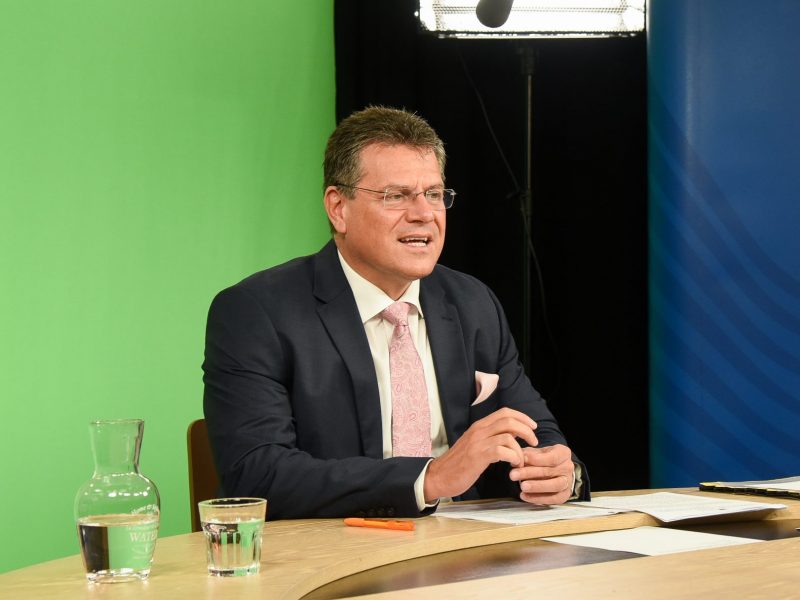 Tesla will produce the new battery cells initially on a new assembly line near its vehicle plant in Fremont, California, with planned output reaching 10 gigawatt-hours a year by the end of 2021. Tesla and partner Panasonic Corp now have production capacity of around 35 gWh at the Nevada battery “gigafactory”.

Tesla aims to rapidly ramp up battery production over the next years, to 3 terawatt-hours a year, or 3,000 gigawatt-hours – roughly 85 times greater than the capacity of the Nevada plant. Musk said Tesla could supply batteries to other companies.

As automakers shift from horsepower to kilowatts to comply with stricter environmental regulations, investors are looking for evidence that Tesla can increase its lead in electrification technology over legacy automakers who generate most of their sales and profits from combustion-engine vehicles.

While average electric vehicle prices have decreased in recent years thanks to changes in battery composition, they are still more expensive than conventional cars, with the battery estimated to make up a quarter to a third of an electric vehicle’s cost.

Some researchers estimate that price parity, or the point at which electric vehicles are equal in value to internal combustion cars, is reached when battery packs cost $100 per kilowatt hour (kWh).