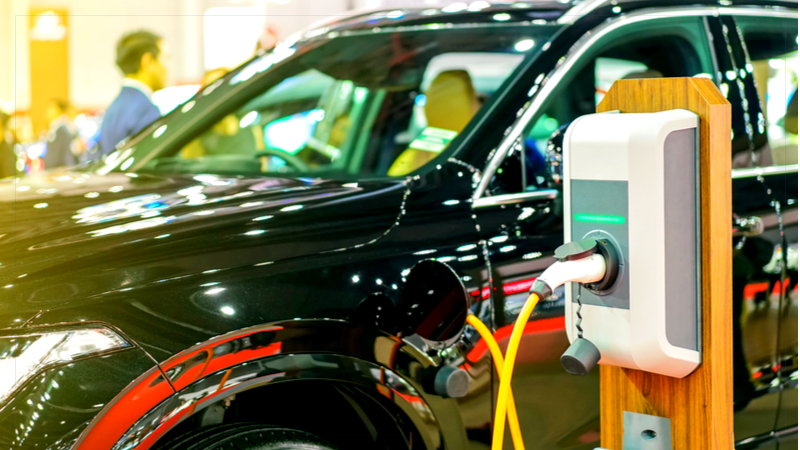 From 2025 onwards, according to the European Commission, Europe could capture a battery market of up to €250 billion – per year. [Surasak/Shutterstock]

It is now nearly two years since the European Batteries Alliance was established. The project was initiated by the European Commission and EU member states at the highest political levels with the aim of establishing a complete European batteries value chain for electric vehicles, from mining to recycling.

It is one of the Juncker Commission’s most ambitious projects and brings together stakeholder groups acting within or surrounding the batteries value chain.

Given the urgency of addressing climate change in mobility, but also the need to close the gap between EU industry and the market-leading battery producers outside Europe, there is a need to act in a timely, efficient and targeted manner.

From 2025 onwards, according to the European Commission, Europe could capture a battery market of up to €250 billion – per year! This would require at least 10 to 20 large-scale battery cell production facilities. Let’s be clear: the EV and batteries revolution will come. The question is where the batteries value chain will be located. Will Europe or other regions benefit from this market opportunity?

We have seen a strategic action plan being published, comprising a wide range of activities and concrete actions covering raw materials to batteries production and recycling. Industrial consortia and partnerships are up and running; a wide range of R&D projects have been kicked off with access to finance for actors within the batteries value chain. Significant investments have been made, and production sites are already in operation or expected to start operating within the short to medium term.

The batteries value chain with its individual production stages is capital intensive. Access to finance is crucial. Any actor within this value chain requires planning security as long-term investments must be made until 2030 and beyond. Planning security goes hand in hand with predictability. And this is closely linked to consistency in the regulatory framework. Industry and investors need to be certain that the regulatory framework allows raw materials to be produced and batteries to be assembled. There must be a thriving batteries and automotive industry as well as other industries to eventually re-use batteries as well as recycling industries for end of life recovery.

Take nickel, for example. It is one of the main components of current and future EV battery technology. The European nickel industry is however facing challenges, such as growing global competition especially from producers in China. For many years our industry has known how to address these issues and how to remain competitive – by being innovative, energy and resource efficient and continually improving our processes. But there are inconsistencies in the regulatory framework which make it increasingly difficult for raw materials producers, to compete and maintain production in Europe. Two examples:

We want to continue producing these raw materials in Europe, and this should also be in the interest of regulators and other actors in the value chain. What European nickel producers need now is a consistent regulatory framework based on principles of sound science, risk-based approaches, full life cycle thinking and impact assessments. This allows us to continue production and to contribute to a sustainable European batteries value chain. A value-chain that is critical to helping tackle climate change in a way that keeps jobs and know-how within the EU.