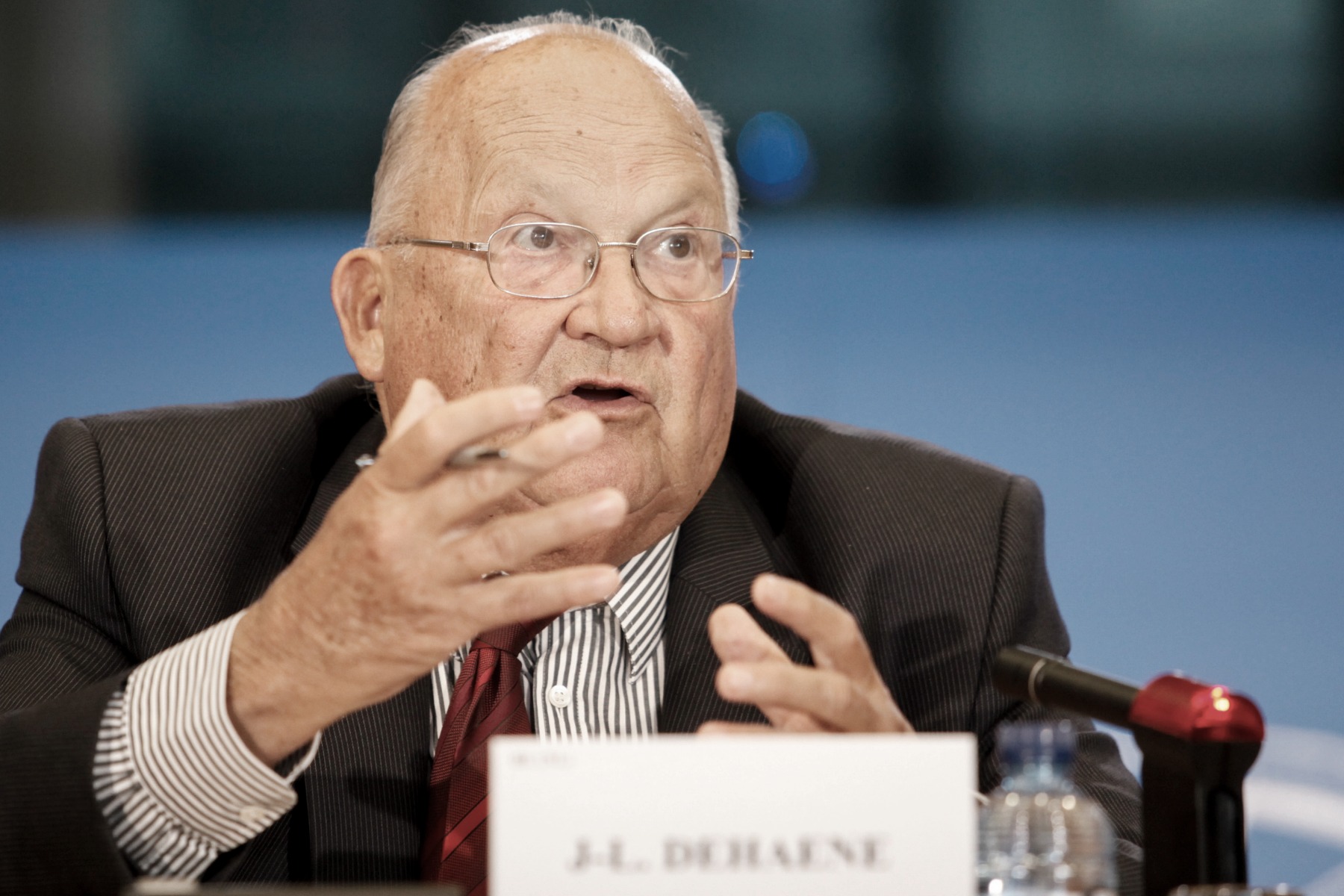 The former Belgian prime minister and member of the centre-right European People’s Party (EPP), Jean-Luc Dehaene, has died of a fall while on holiday in France.

The former prime minister was taking a vacation with friends and his wife, Celie, in the south of France, where he suffered from a fall which led to his death, the family confirmed to Belgian media.

Dehaene was 73 years old. The Belgian politician held a mandate as MEP for the Flemish Christian-democrats (CD&V) in the outgoing European Parliament.

Last March, he was hospitalised and treated for cancer. After a period of revalidation, he returned to the public stage in April, conducting several interviews in national press and on television.

“I suspect some journalists had already prepared my obituary,” he then said in an interview with the daily paper De Standaard.

In 1992, Jean-Luc Dehaene took over the lead of the country from his party member and Belgian statesman, Wilfried Martens, who himself died only last October. “In the span of only half a year, the family of the EPP lost two great statesmen,” the EPP president Joseph Daul said today.

Dehaene led two successive governments in the 1990s, during which he manoeuvred the country through a number of institutional changes. He is also credited with the recovery of the Belgian economy, which suffered from a high level of public debt in the 1990s. He also guided Belgium towards the adoption of the euro as a currency.

Political colleagues and media gave him the nicknameof the ‘plumber’ as a consequence of his pragmatic style and his ability to force parties to compromise. As a folksy prime minister, he also refused to answer hypothetical questions and argued “you should only solve problems when they arise” – one of his most famous quotes.

The last five years, he continued his political work in the European Parliament, where he was responsible for a number of budgetary and economic dossiers as MEP for the European People’s Party (EPP). Just recently, he took on a leading role in the Parliament’s negotiations on the multifinancial framework of the EU.

EURACTIV will report on reactions on Dehaene’s death as they come in.

“I pay tribute to his work and commitment to Belgium and the European Union.  He will be sorely missed here in the European Parliament and our thoughts are with his family and friends," Schulz added.

The president of the liberal ALDE group in the EU Parliament, Guy Verhofstadt, succeeded Dehaene as prime minister of Belgium in 1999. He said he is shocked by the news. “He was a man of his word. We had a strong connection. The past years, we pushed for a better Europe in the European Parliament. My support and thoughts are with Celie, his family and friends.”

Joseph Daul, the president of the European People’s Party (EPP), said: "He was a strong promoter of European integration who in his in very own style helped build the European Union. He will be much missed by everyone who worked with him. This is a day of great sadness for Belgium and for Europe." Referring to the death of former Belgian PM and co-founder of the EPP, Wilfried Martens, late last year, Daul added: "In the span of only half a year, the family of the EPP lost two great statesmen."

José Manuel Barroso, the president of the European Commission, said in a statement: "Jean-Luc Dehaene will rightly be remembered as a man of unification, both for Belgium in his remarkable time as Prime Minister for seven years, and in his outstanding contribution to a stronger and united Europe. His role as a mediator shone through in all of his work.”

“Jean-Luc was a passionate European, as a Prime Minister, as member of the Convention on the Future of Europe, and as a member of the European Parliament. The whole European family has lost a man of inspiration, leadership and commitment.”