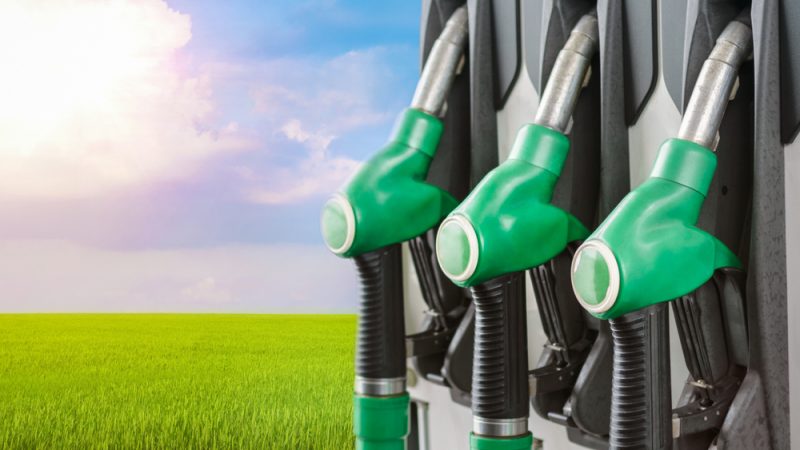 “This being said, it is acknowledged that applying methodologies that do not use such multipliers, the estimated share of fossil fuels is likely to be higher,” the source added. [Shutterstock/SerPhoto]

The issue of multipliers has taken centre stage in the debate over greener transport in light of the upcoming revision of the RED II legislation designed to help meet Europe’s climate goals. A number of energy stakeholders have opposed multipliers saying they don’t represent the reality on the ground.

Multipliers are used to incentivise member states to use renewable energies to speed up transport’s decarbonisation and are applied primarily to electric cars: A multiplier of five means that for every two electric cars, ten will be counted in the final analysis.

Citing Eurostat, the Commission says renewables in the transport sector represented 8.9% in 2019.

“Eurostat applies the calculation rules set out in the Renewable Energy Directive (RED) to determine the share of renewable energy in transport, which applies multipliers for some types of renewable energy. The figure of 8.9% represents the ‘real’ share according to this methodology,” said the Commission source, who asked not to be named.

“This being said, it is acknowledged that applying methodologies that do not use such multipliers, the estimated share of fossil fuels is likely to be higher,” the source added.

Multipliers apply to other renewables such as waste-based biofuels, like used cooking oil (which is double-counted).

However, this methodology has triggered the strong reaction of several energy stakeholders who said an artificial reality has been created which in practice favours fossil fuels.

The door is open for improvements

EURACTIV reported in April that without multipliers, according to calculations, the real percentage of renewables in the road transport sector is a meagre 6.3%.

At a workshop earlier this month, around 43% of energy stakeholders requested a 24% target for renewables in the transport sector but without multipliers.

Asked if the EU executive considers removing multipliers in RED III, the Commission source replied: “The Commission is preparing a review of RED II. This includes the assessment of improvements of the transport-related provisions of the Directive, including on the use of multipliers.”

Contacted by EURACTIV, the European Biodiesel Board (EBB) Secretary-General Xavier Noyon said that while RED II multipliers are key to incentivise the usage of more expensive raw materials such as wastes and residues, disproportionate multipliers should be eliminated.

Similarly, Valérie Corre from the European Renewable Ethanol Association (ePURE) told EURACTIV in an interview that innovative biofuels need to be supported but not all of them.

“[A multiplier] is hiding the fact that the transport sector still depends very much on oil and fossil fuels,” she said, adding that a specific target for those biofuels should be set with a penalty if the target is not achieved. 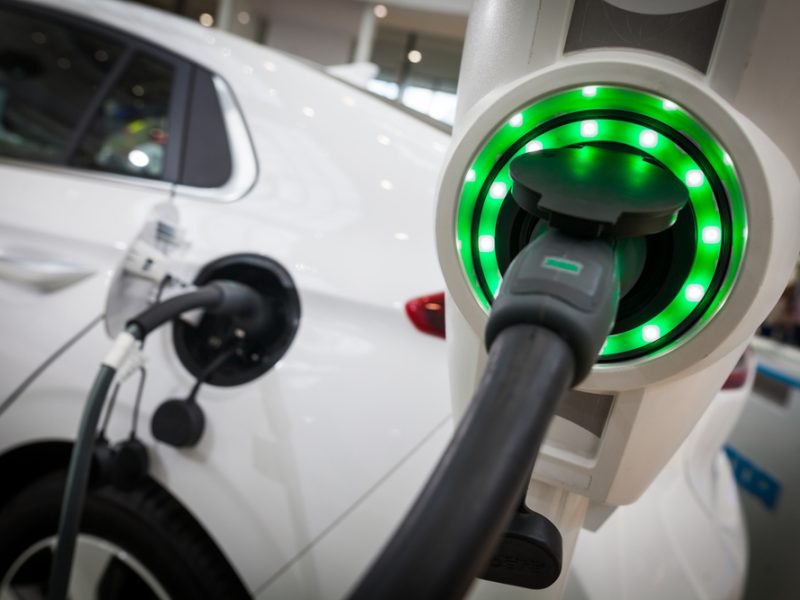 Electric vehicles are not the only future option for the decarbonisation of Europe’s transport sector, but all available sustainable solution should be taken into account, Valérie Corre from the European Renewable Ethanol Association (ePURE) told EURACTIV.com in an interview.

EU farmers do not see multipliers in a positive light either.

The secretary-general of the EU farmers’ association Copa-Cogeca, Pekka Pesonen, told EURACTIV in 2018 that using multipliers for electricity, for instance, pushes aside the fact that a big part of electricity is actually produced by unsustainable methods.

“We are transparent, and we fulfil the minimum requirements for the arable crops that we produce,” he said, referring to crop-based biofuels.

EURACTIV also contacted the European Automobile Manufacturers’ Association (ACEA) asking how multipliers have affected electric cars, but no response has been provided by the time of the publication.