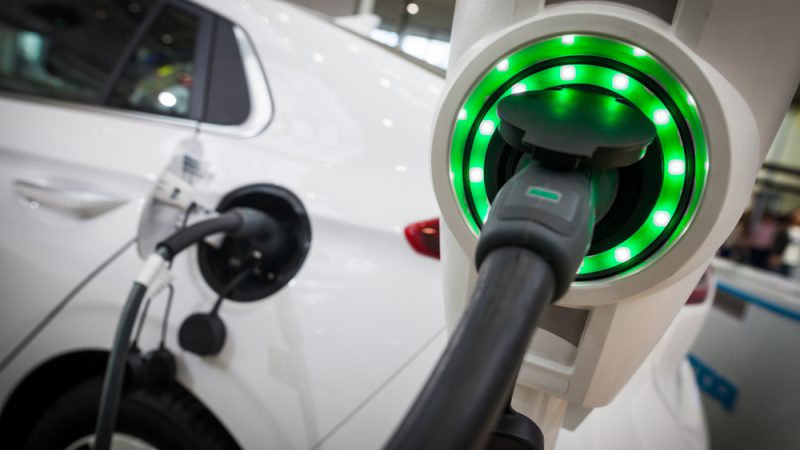 “But electric vehicles are not zero emission cars if you take all the emissions, including the upstream emissions from electricity production,” Valérie Corre said. [Shutterstock/ Alexandru Nika]

Looking at electric vehicles as the only option for the decarbonisation of Europe’s transport sector is wrong and we should take into account all available sustainable solutions, Valérie Corre from the European Renewable Ethanol Association (ePURE) told EURACTIV in an interview.

“The electric vehicle is not the future, it’s part of the future, just like bioethanol, hydrogen,” said Corre, who is ePURE’s vice-president and also director of regulatory affairs Alcohol/Ethanol EU for Tereos.

“We need to diversify, to avoid past mistakes by relying on just one solution,” she said, adding that the more Europe diversifies, the less dependent it will be.

The European Commission is re-visiting the Renewable Energy Directive (RED II) as part of the EU Green Deal and electrification is seen as the main way to decarbonise the EU transport sector.

However, in the medium-term, critics suggest that EU policymakers should focus on realistic ways to reduce the use of oil, such as conventional and advanced biofuels.

“Today, we are only measuring car emissions at the tailpipe, basically favouring electric vehicles, But electric vehicles are not zero emission cars if you take all the emissions, including the upstream emissions from electricity production,” she said.

According to Corre, if Europe wants to make good use of this principle of technology neutrality and use every alternative to achieve its very ambitious decarbonisation target, it needs to count properly CO2 emissions from cars.

The EU has admitted that by 2030, Europe’s cars will still drive mostly on oil. Corre said electric cars would eventually develop but until then, alternatives should be considered.

“90% of the cars in 2030 will be combustion engine vehicles. Electric cars will develop, but at least by 2030, and probably beyond that, we need to decarbonise cars on the market. And we do that by using ethanol, that’s one option.”

The ethanol boss also referred to the high cost of current electric cars, which does not make them readily affordable to everyone. “We need to make sure that the decarbonisation of transport doesn’t leave anyone behind,” she said. 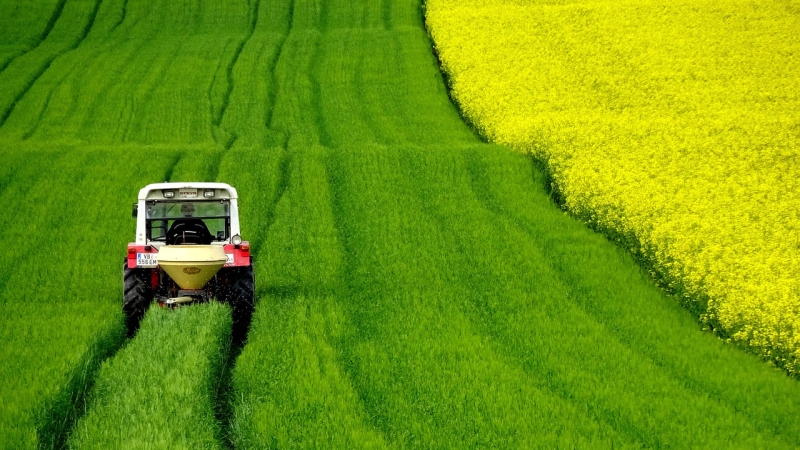 The EU’s decision to cap the share of crop-based biofuels in the bloc’s energy mix risks hampering efforts to decarbonise the transport sector, industry has warned ahead of the revision of the renewable energy directive.

The ‘ILUC’ question and investments

Crop-based biofuels, like biodiesel and bioethanol, are seen by many as an alternative but the Commission seems to insist on a 7% cap introduced in 2015, citing sustainability reasons, such as indirect land use change (ILUC).

ILUC refers to the designation of land for biofuel production that would otherwise be reserved for agricultural use. Environmentalists say this could lead to areas such as forests and wetlands being converted for agriculture, releasing large amounts of carbon and cancelling out emissions savings made in industry.

For Corre, both Globiom study and the European Commission’s 2019 delegated regulation have sorted out the issue:

“These two documents clearly made a distinction between good and bad biofuels and bioethanol produced in Europe clearly falls in the category of the good biofuels. The risk of creating ILUC in Europe is very low, and sometimes even null.”

“Why would the EU – when we know that we have potential domestic production of good biofuels – not make good use of it?” she said, adding that all the back and forth in biofuels legislation in Europe is “hindering innovation” and investment.

UCO part of the mix

Asked about the sustainability of imported Used Cooking Oil (UCO) and the ongoing debate over its link to palm oil, Corre backed very stringent sustainability criteria to make sure that these UCOs are sustainable.

“We need to have every option, especially the locally produced ones […] we don’t have anything against UCO in particular, it’s one product for the mix.”