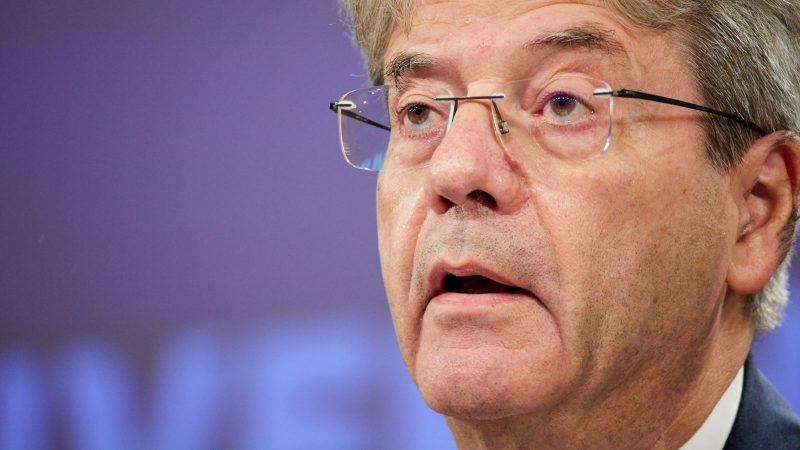 The EU's energy taxation directive was last amended in 2003 and is “completely out of sync with our climate ambition,” said Paolo Gentiloni the EU's Economy Commissioner.

The European Commission tabled a revision of the 2003 energy tax directive on Wednesday (14 July), as part of a broader EU effort to achieve a 55% cut in greenhouse gas emissions by 2030 compared to 1990 levels.

The directive, last updated in 2003, sets minimum tax rates for energy, including transport fuels and electricity.

Most European countries have tax rates above the EU minimum, but those have never been adjusted to inflation, said Paolo Gentiloni, a former Italian prime minister who is now EU Economy Commissioner.

“They are completely out of sync with our climate ambition,” Gentiloni told journalists on Thursday (15 July).

The central part of the reform is a proposal to move the EU-wide taxation system based on volume – or euros per litre – to a tax system based on energy content or gigajoules, a senior EU official explained.

“Biofuels are disadvantaged by the volume-based taxation,” which are expressed by litre, the EU executive explained in its energy tax reform proposal. This is because one litre of biofuel typically has a lower energy content than petrol or diesel even though the same tax rate applies, it said.

“We try to encourage the use of biofuels, so by moving to a tax base according to energy content, we correct this hidden advantage to fossil fuels,” the official explained.

According to the EU executive, the reform will encourage “the take-up of electricity and alternative fuels” such as “renewable hydrogen, synthetic fuels, advanced biofuels, etc.” 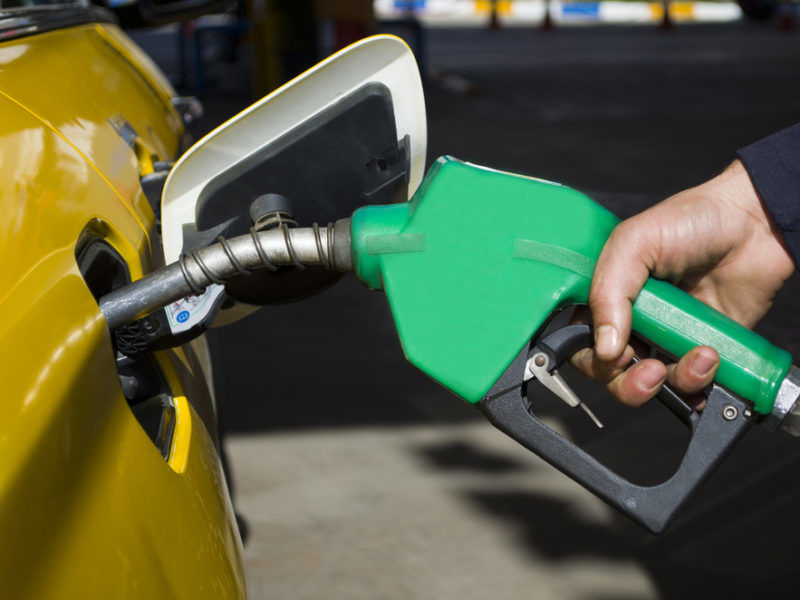 Taxation is a national competence and amending the 2003 directive will require unanimity among the EU’s 27 member states, which will be a significant obstacle to any reform attempt.

But the European Commission seems encouraged by recent conclusions adopted by EU national governments, which said “energy taxation as a fiscal instrument can be an important part of the economic incentives” to tackle climate change and needs to be looked into.

In addition, Brussels wants to abolish the various tax exemptions and rebates, which have accumulated over the years at national level – whether for farmers, small pleasure planes, business jets and private yachts.

Divergent national rates will also be abolished, with a new simplified tax structure ranking fuels and electricity according to their environmental performance.

“According to this ranking, conventional fossil fuels such as gas oil and petrol will be taxed at the highest rate” while natural gas, LPG and hydrogen of fossil origin are offered a transitional period of 10 years, after which the full rate will apply.

“For example, natural gas or kerosene, the rates will go up over ten years to disincentivise fossil fuels. And in all cases, the rates will be indexed to inflation, something that was not happening until now,” a senior EU official said.

Biofuels industry and NGOs both positive about the reform

Ethanol is “the most heavily taxed transport fuel when translated in energy content”, said ePURE Secretary-General Emmanuel Desplechin, for whom the Commission’s proposal to tax fuels on the basis of energy “makes total sense” and is a step in the right direction that will promote ethanol.

However ePURE said the Commission could have gone further by opting for a taxation based on the carbon intensity of fuels, rather than on whether they are labelled as crop-based or advanced biofuels.

“If [biofuels] meet the sustainability criteria laid out by the EU’s Renewable Energy Directive, they should be incentivised by the tax system,” Desplechin argued. Such a system, based on carbon-intensity, would have an immediate impact on decarbonising road transport, Desplechin said, because consumers would be encouraged to opt for ethanol blends such as E10 or E85.

Doing this would also give EU countries more flexibility in meeting their emissions reduction targets and would not harm motorists, thereby allowing a just transition, while making a “clearer business case for investments in renewable fuels”.

“The key is to reward a fuel for helping to achieve the all-important goal of transport decarbonisation,” Desplechin said.

Environmentalists were also positive about the Commission’s proposed reform, saying it will end tax exemptions for certain biofuels that were implemented in some EU member states.

“An energy tax that’s actually based on energy is welcome. For way too long, taxing by the litre was benefiting diesel, which is more energy dense,” said Carlos Calvo Ambel from clean mobility NGO Transport and Environment (T&E).

“But more importantly, until now, member states could exclude all biofuels from energy taxes. Under the new proposal, only sustainable advanced biofuels can be excluded, which is a step in the right direction,” he told EURACTIV in emailed comments. 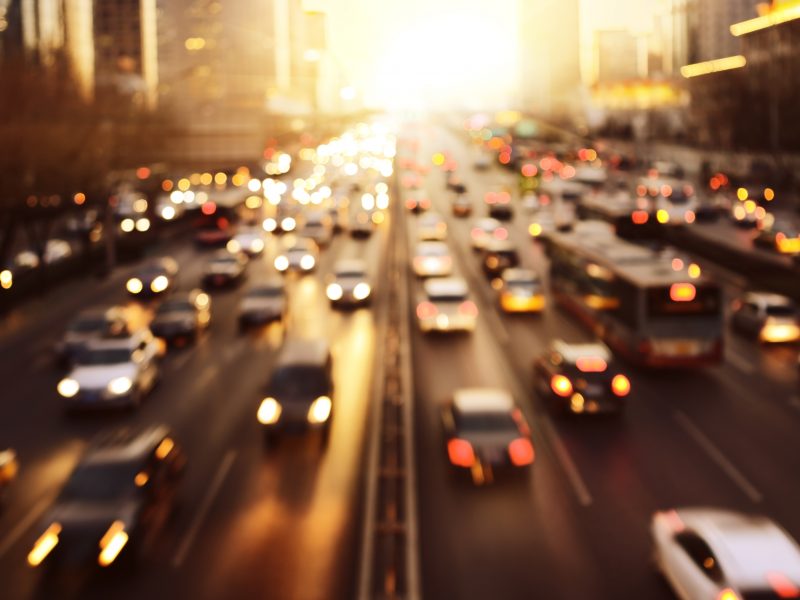